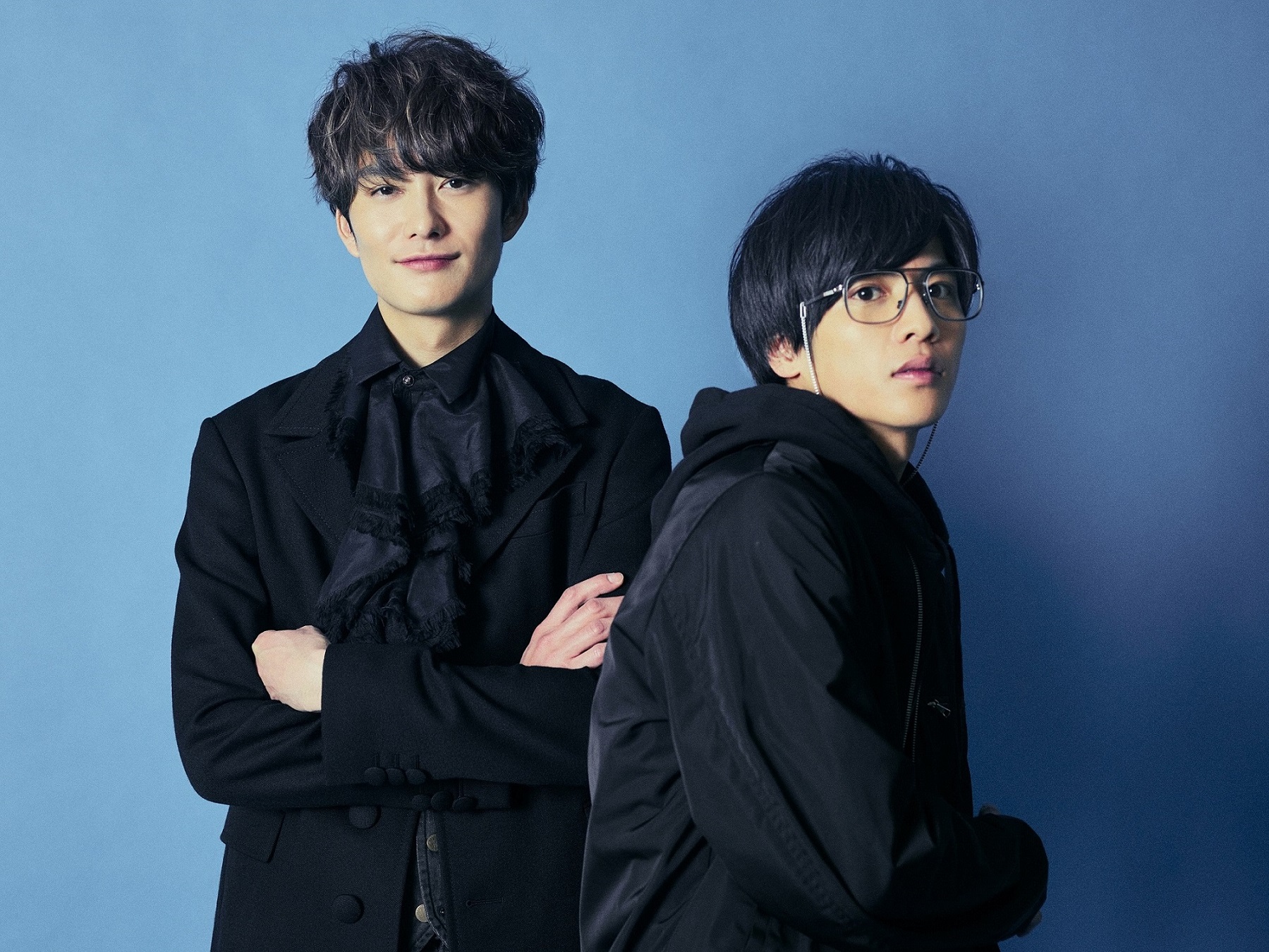 After learning that Ryo Narita has a BL movie, the exciting news is that award-winning actor Masaki Okada is also joining the BL trend. He co-stars Jun Shison in what can be considered a casting coup!

Shy bookstore clerk Kosuke Mikado has the ability to see ghosts and spirits, an ability he wishes he didn’t have, since what he sees usually terrifies him. Rihito Hiyakawa, an exorcist whose supernatural powers are as strong as his social graces are weak, don’t seem to fear anything, mortal or otherwise. When this odd couple gets together to solve the bizarre cases that come their way, their work methods may not be entirely safe for work!

Between them, Shison and Okada have amassed about 40 movies and another 30 drama series. If acting credentials are concerned, they have it.

What makes this so special is that this is a supernatural-ghost-bromantic-thriller like no other. If you’ve been bombarded with school-youth themed BL, then this is the perfect option.

Unspark at Electric/kroom reviewed the manga where it is based:

One thing I’m really appreciative of is how there hasn’t been any unnecessary comments regarding two guys touching – Mikado simply goes along with Hiyakawa’s crazy ideas. I have to commend Yamashita Tomoko for leaving out any unnecessary homophobic comments of “two guys shouldn’t be doing this!,” “touching another guy is gross,” etc. |source|

We’ll update this post as soon as we get more details.

Information about this live-action movie was referenced in Futekiya blog.