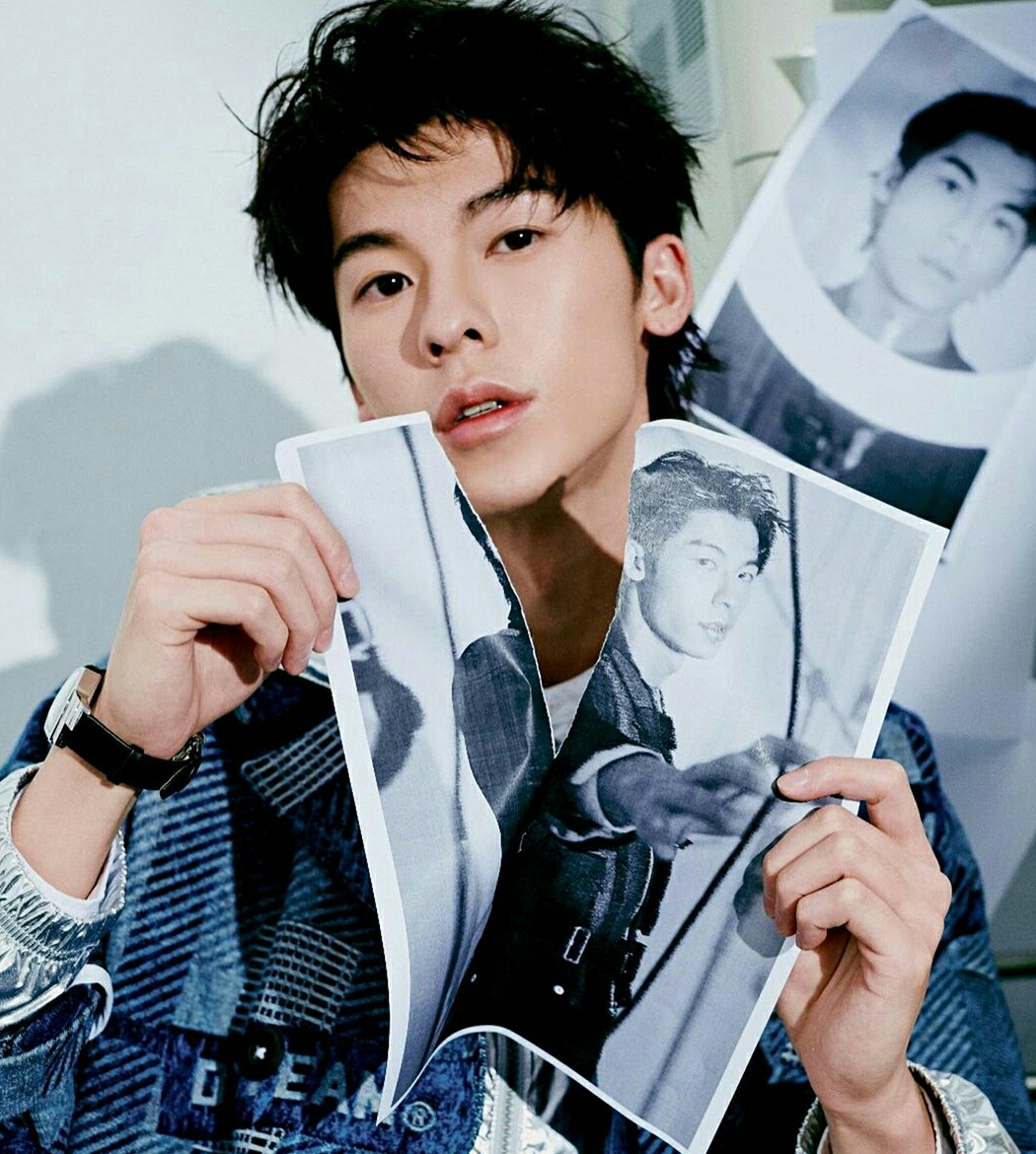 Taiwan’s Boys Love output is gaining new grounds even with some recent controversies. Some of its popular stars are conquering mainstream audiences, which prove not only versatility but star power.

A top Chinese-language site ranks 10 actors as among the hottest. Not surprisingly, four names on the list have been involved in BL series productions. Here are the top 10:

Patrick Shih, 23, is Fandy Fan’s costar in HIStory: Crossing the Boundary but he’s partnered with another guy, Nick Young. Shih is cast in the recent TV blockbuster Someday or One Day, a time travel romcom. He also plays the lead in an online gaming drama/thriller called Gaming the King.

Muji Hsu‘s character in Because of You likes to protect people and be a good samaritan himself. Reports indicate that he was bullied during school, yet for all the hard work and perseverance, he now has the attention of many. Says the article:

The 26-year-old starred in music videos and commercials before landing his first mainstream acting job for the short film Sweeter Than My Drink <飲料大作戰>. Prior to his debut, Muji acted in small films for his college classmates. |source|

At 29, he’s the senior among the four actors we feature here. Jake Hsu is the lead actor in HIStory: Trapped together with Chris Wu (the sexy Mafia boss). Jake is famous locally for Close Your Eyes Before It’s Dark <天黑請閉眼> released in 2016.

Fandy Fan, 26, is currently promoting his sports drama entitled We are Champions, where he plays competitive basketball with his brother. Fan is known for his role as the spoiled brat turned volleyball wonder boy in HIStory: Crossing the Boundary. Both the BL series and the actor were nominated for awards.

Note that Greg Hsu, the first actor on the list has a male love interest in Someday, One Day who is also on the list, Simon Lien.

Hk01.com released its hottest young actors list and was recently covered by English entertainment website Jaynestars who translated the article and gave it an awesome spin – complete with details of the actors’ body of work.