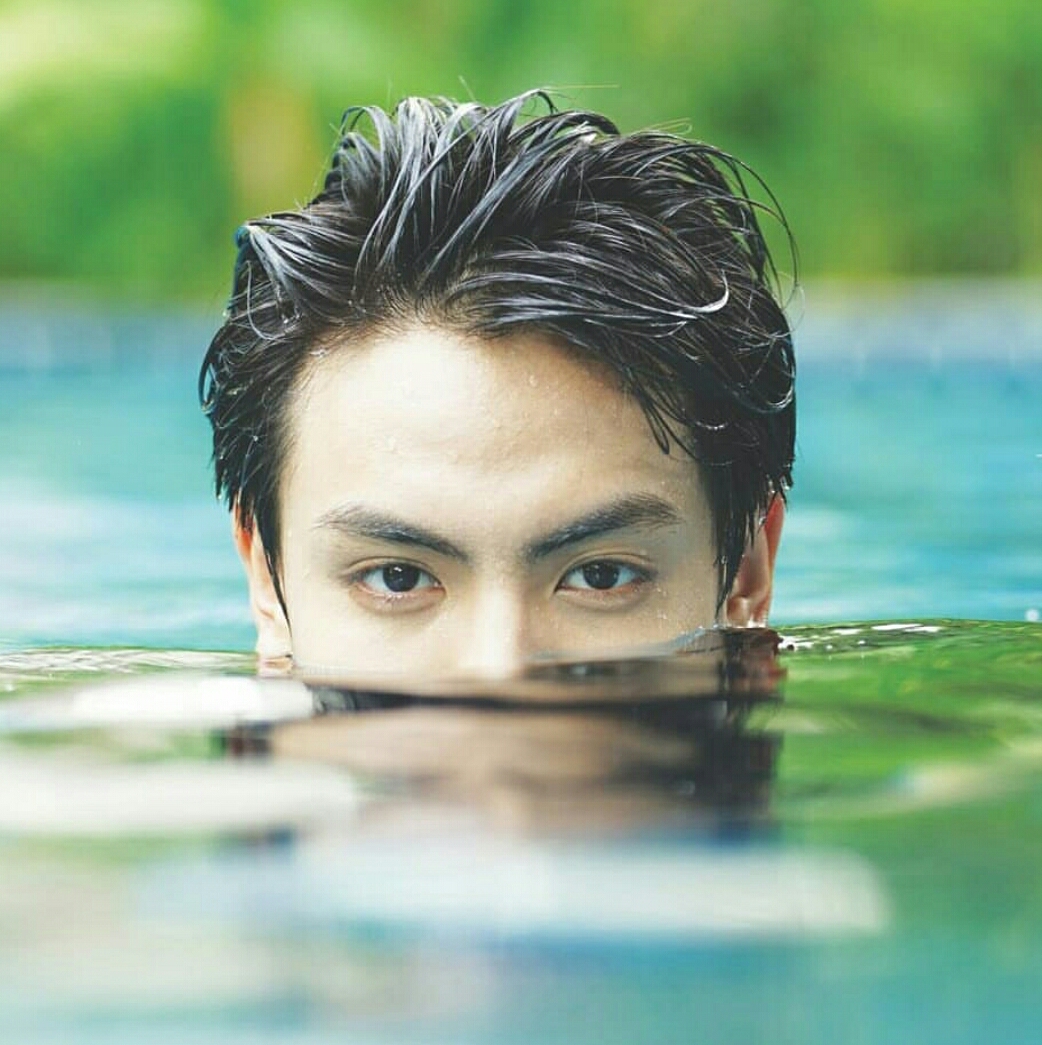 Welcome to the Psycho Milk Top 30 Hottest Thai BL actors list! This is the second edition of the hitlist. The first edition was published in May 2019, and to provide perspective the ranks will be dual (Current and previous ranks will be indicated after the name of the actors). The criteria for the selection are here.

Projects: My Ambulance, BKPP The Series

Managed by Nadao Bangkok, Billkin Puttiphong (พุฒิพงศ์ อัสสรัตนกุล) was a scene-stealer in My Ambulance as the intern infatuated with a young male patient (PPKritt). Fans were disappointed with the sad ending, so his production company wanted to improve fan relations and gave them a series of their own. Scheduled for a July 2020 release, BKPP The Series has no storyline yet, but the duo has been appearing at high-profile events in Bangkok to ramp up interest for their upcoming show.

Projects: My Engineer, YYY The Series

Lay Talay (ทะเล สงวนดีกุล) is bringing his A-game with a major role in My Engineer and as a supporting character in a BL Sitcom called YYY. Certainly, a series of quick castings is not bad for a newcomer. What pushes him to enter the top 30 list is being in this Season (first half of 2020) BL Crush, with many fans asking to know who he in and wanting more. He’s not a bad actor either – with some sharply honed acting craft in both the series and sitcom.

Projects: My Tee, Our Skyy, 2Gether

Frank Thanatsaran (ธนัตถ์ศรันย์ ซำทองไหล) remains a potential BL superstar, with huge backing from GMMtv. While He’s My Boy (My Tee) failed to impress, Frank and Drake (his BL partner) returned for a dramatic comeback via Our Skyy. The current 2Gether The Series keeps all hopes alive. He’s only 19, with plenty of acting mileage to go!

Definitely more than just a pretty face, Joong Archen (อาเชน วิรภากุล) is reported to have returned to Thailand from Turkey to pursue a career in entertainment. His performance in 2Moons2 as Ming was spot on. However, is he talented enough to handle intense, dramatic roles? We shall see. While waiting, he gets to host a travelogue and is reported to be part of a new boy-band.

Video clip of the Top 30 hitlist, which is the latest rankings. There will be an update this June 2020 as more casting news, awards, and milestones affect the hitlist. Stay tuned!

Earth Teerapat (ธีระภัทร์ เรืองฤทธิ์กุล) is the perfect epitome of a hot Thai BL uke. For us, he was perfect as Wayo in 2Moons2 and he has demonstrated his depth as an actor with an inspired performance. Earth and Benjamin interacted very well on the screen, something that can’t be said with the actors from the prior iteration 2Moons. Thanks to Dir. Aam Anusorn for discovering this talented spitfire! Want to know more? Read Earth’s Profile

Projects: Lovesick S2, He She It, Ingredients

Gameplay Garnpaphon (ทศพล เล่าลือเกียรติ) was part of Lovesick Season 2 (2014) and The School (2015) but stopped acting to concentrate on his academic studies. After a couple of years, he’s obtaining a degree in Culinary arts. He returns via a daring role in WarperTV’s He She It and the recent online novel Heart By Heart, and yes! as the main character in the foodie-musical BL miniseries Ingredients. Even with such disparate roles, Gameplay is unfazed by the challenge!

AJ Chayapol (ชยพล จุฑามาศ) grabbed his first major BL role as the third wheel in the Kao-Pete romance series Dark Blue Kiss. This rising star has (almost) the total package. His performance in DBK alone infuriated fans of Tawan to no end. Backed by GMM-tv, we expect more fireworks from this young thespian for sure!

Projects: My Dream, My Ride: I Love You

Fame Chawin‘s (ชวินโรจน์ ลิขิตเจริญสกุล) foray into BL started with a major role in My Dream The Series, but he’s already an acclaimed actor even before that – his range is tremendously wide: My Little Comedian (2010) ThirTEEN Terrors (2014) and Leh Ratree (2015). Playing the lead role of Tawan in My Ride: I Love You will further push this 21-year old actor into the spotlight!

Win Metawin‘s (เมธวิน โอภาสเอี่ยมขจร) character Tine will go down in BL history as that clueless guy who asks for a pretend boyfriend and reacted incredulously when the pretend guy claims true love. He did indeed portray the role with both tenacity and fun! 2Gether costar Bright Vachirawit was quick to point out that Metawin always seems ready to go the extra mile – acting workshops, diet, gym training, the works. Such dedication will bring wonders to this young, promising actor!

Kokliang Parinya (ปริญญา อังสนันท์) belongs to that rare breed of young men who are socially responsible and an awesome actor at that! Now in his 6th year at medical school (He is aiming to become an MD), Kokliang spearheads the “Stay at Home” drive as he joins front-liners on the fight against COVID-19. His acting credentials also speak volumes – The Best Twins (2018), TharnType (2019), and TharnType S2 (2020). Portraying Tar, the bullied and hapless victim of an evil scheme in Mame’s BL universe, Kokliang gave the character the kind of spotlight he deserves.

All names of the actors on the list are listed with their popular Nicknames, followed by their first name. Surnames have been excluded. Thai names follow their English counterparts.

Note: To YouTube BL vloggers, I’m flattered that you love my hitlist, but try to make your own and be original. I’d appreciate being given credit for the text since I wrote it anyway. Thank you.