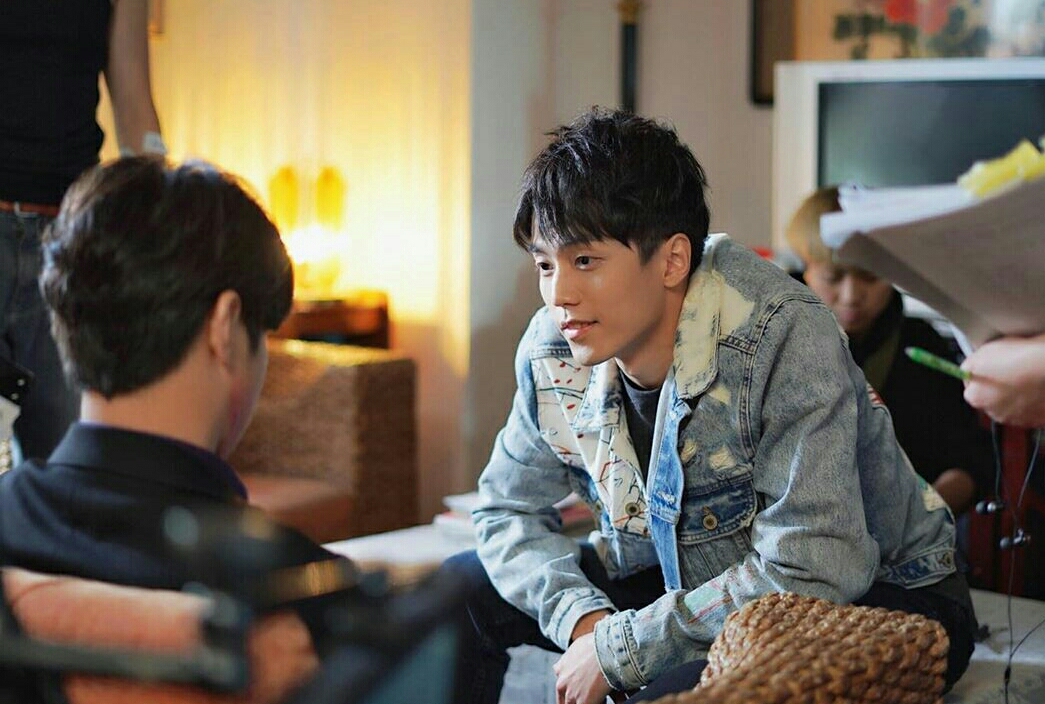 A Taiwanese BL drama is creating conversation on Twitter that is hard to ignore. Entitled Because of You, it offers some amazing looking young actors.

Here is the story line:

Growing up in a large, wealthy family, the three Yuan brothers never wanted for anything. Despite the three of them being only half brothers, the trio was incredibly close, their familial bonds undeniably strong. Whatever the brothers faced, they always faced together. But as they grew older, they began to realize that some things they just couldn’t share, especially when it came to matters of the heart. Now older, Yuan Jun Cheng, Yuan Jun Dao, and Yuan Jun Ping have all felt the overwhelming tide of emotions that comes with love. But the journey has been anything but easy. Fighting against the sweeping tide of feelings that have continually beat against them, telling them things like “no”, “impossible”, and “cannot”, the three brothers must find a way to overcome some of life’s most difficult challenges, as they pursue that which the heart wants most of all: to be loved. [Source:Viki]

Here are the couples:

Lee Shi Kang (right) and Muji Hsu – Lee plays the eldest brother, Yuan Jun Cheng. Muji is Lin Xun. Cheng is fiercely independent and often takes the role of leader among the half brothers. Xun has a pure heart who often performs as a good samaritan. I’m personally biased to Muji due to his interesting and inspirational life story. Reports have it that he was bullied in school, yet he never went into the offensive. He also has some familial issues and after a few years, he got negative feedback when he decided to become an actor. [Read this Tweet for details ]

Will Chang (left) and Gou Yu Chen – Chang plays the middle brother Yuan Jun Dao while Chen is Yang Xiang. They live together and are a bonafide couple. There are plenty of ‘hints’ about Xiang as a sort of ‘servant’, a favorite scenario in Taiwanese BL.

While the acting is below my expectations, it was able to sustain my interest for the sheer pleasure of their antics. It could have been a great show except that there is lack of character development and the usual inclusion of the annoying female (bitchy) character – a common occurence in Taiwanese and Chinese BL.

There are 10 episodes and recent reports indicate that a second season maybe announced soon.