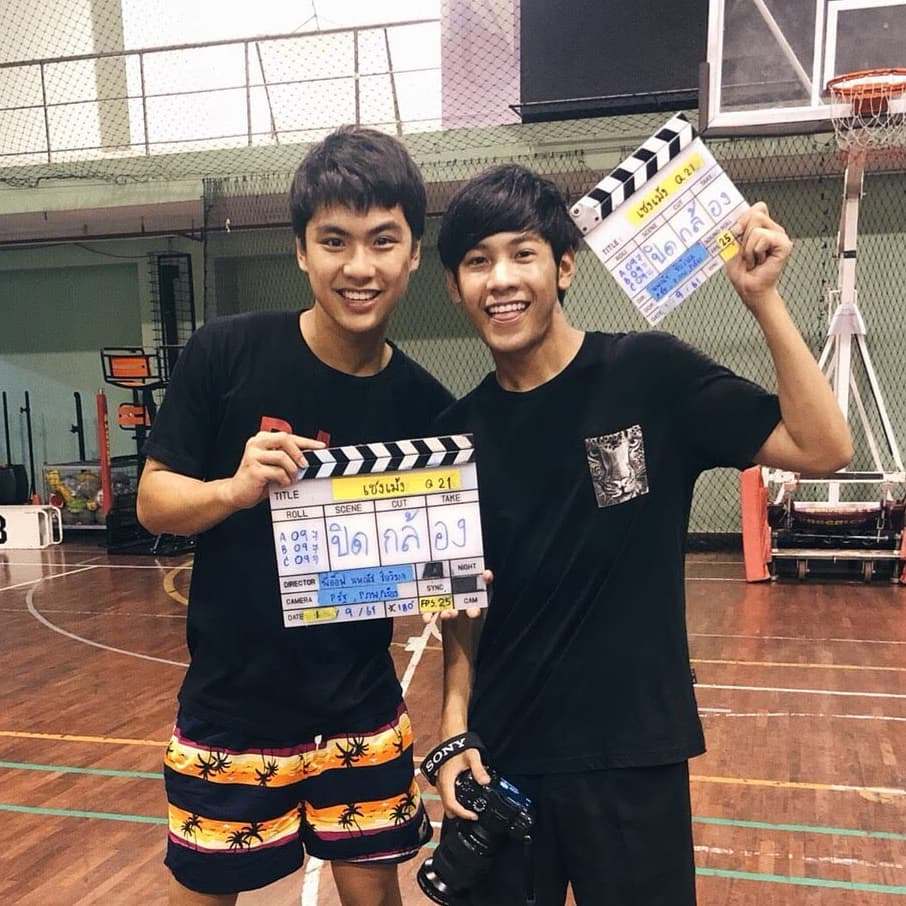 Welcome to the Psycho Milk Top 30 Hottest Thai BL actors list! This is the second edition of the hitlist. The first edition was published in May 2019, and to provide perspective the ranks will be dual (Current and previous ranks will be indicated after the name of the actors).

This current project is inspired by the historical hit lists above. However, bear in mind that the list is not encompassing. At the end of the day, the ranking is based on personal preferences and certain biases. If you don’t agree, you can always have your own list.

Do you have names worthy of the list? Let us know!