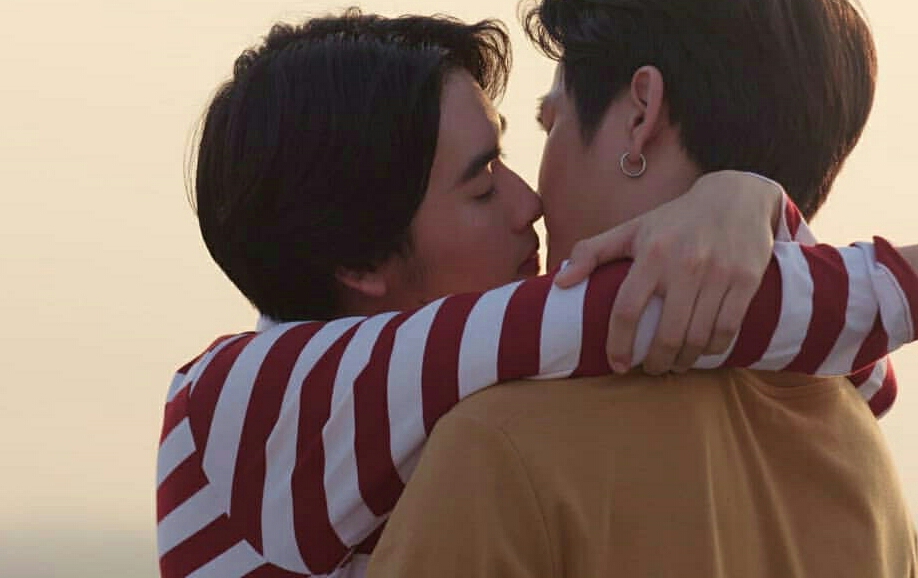 On April 21st, 2020, LINEtv will broadcast a new BL sitcom about urban dwellers trying to adapt to living in an apartment complex somewhere in the big city. This new sitcom’s director, Shewin Thanamin Wongskulphat, also helms WhyRU. Members of the DoMunDi TV International talent pool will participate as the cast.

My Engineer mainstay, Talay Sanguandikul is also part of the cast. Here’s a teaser clip to give us some idea of the character dynamics! Before you watch it, bear in mind that a sitcom is quite different from a TV series.

A sitcom, clipping for situational comedy, is a genre of comedy centered on a fixed set of characters who carry over from episode to episode. Sitcoms can be compared to sketch comedy, where a troupe may use new characters in each sketch, and stand-up comedy, where a comedian tells jokes and stories to an audience.

Thai brands of comedy are pretty much foreign to me and my experience points to a lot of “eye rolls” as sign of being clueless. It may be due to cultural differences in the interpretation of humor. However, with this sitcom, and its BL over/undertones, I can rely on the character development and interaction to proceed from there.

Aside from Talay (poster #1) above, Yoon Phusano (poster #2) is his BL partner. It’s pretty obvious from past experience, Poppy Domundi (poster #4) will create most of the wacky situations in this TV sitcom. We’ll get more casting detail as soon as we gather more information from our various sources.