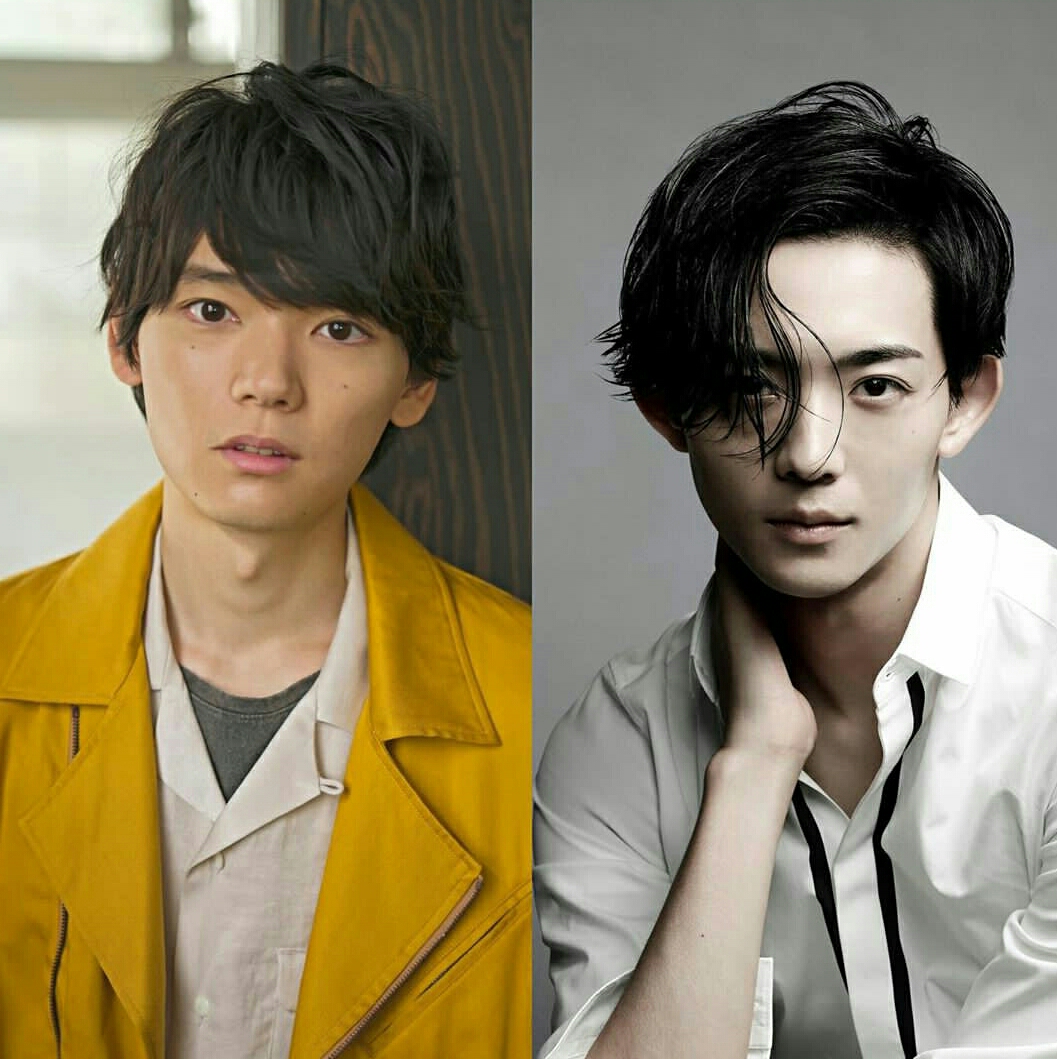 Two of Japan’s reputable character-driven actors Yuki Furukawa and Ryo Ryusei star as good friends turned “intimate” in this live-action adaptation of a manga (Restart After Come Back Home) by author Cocomi. It is slated for release in the last quarter of 2020.

Yuki Furukawa portrays Mitsuomi Kozuka and is described as an Oranyan, the male equivalent of what many Yaoi fans know as a tsundere. (Tsundere (ツンデレ) is a Japanese term for a character development process that depicts a person who is initially cold (and sometimes even hostile) before gradually showing a warmer, friendlier side over time.

It turns out that Mitsuomi has issues with his boss at work and has decided to return back home in the countryside. He encounters Yamato Kumai (Ryo Ryusei) who lives nearby. Yamato is the stepson of an older man and they live on a farm there. The two of them start to hang out, and soon become close friends. The story starts really moving after one night, Mitsuomi kisses Yamato while sleeping.

Yuki Furukawa (古川雄輝) – 33 y.o. – is famous in Japan and abroad, particularly in China where he has 4.3 million followers on Weibo. He received the Asian Actor Award for his role in Itazura na Kiss. He has done more than 40 projects (drama series and full-length films) since 2011, including Litchi Hikari Club, My Little Monster, and Laughing Under the Clouds, just to name a few. This is not the first time for Furukawa to play gay. He portrayed Zera in the controversial and intensely erotic Litchi Hikari Club back in 2016. They couldn’t have cast a more talented actor to play the lead here!

Ryo Ryusei (竜星涼) – 27 y.o. – is equally gifted with about 40 drama series and movies to his credit. Such versatility as an actor has been demonstrated in such films as Orange (with Kento Yamazaki), GTO – Great Teacher Onizuka, and Confession of Murder, among others. Playing the role of Yamato suits him to a T since he can easily project a character with a charming and amenable personality.

The movie has a funding page at Motion Gallery, and invites everyone to watch it – given the proceeds to victims of the pandemic, hence the term ‘Restart’ rings a bell to all. It was filmed in Chikuma City and Ueda City in Nagano Prefecture, where beautiful scenery and rich natural views are delicately projected on the screen.

Stay tuned to this page as we get more details about this movie!