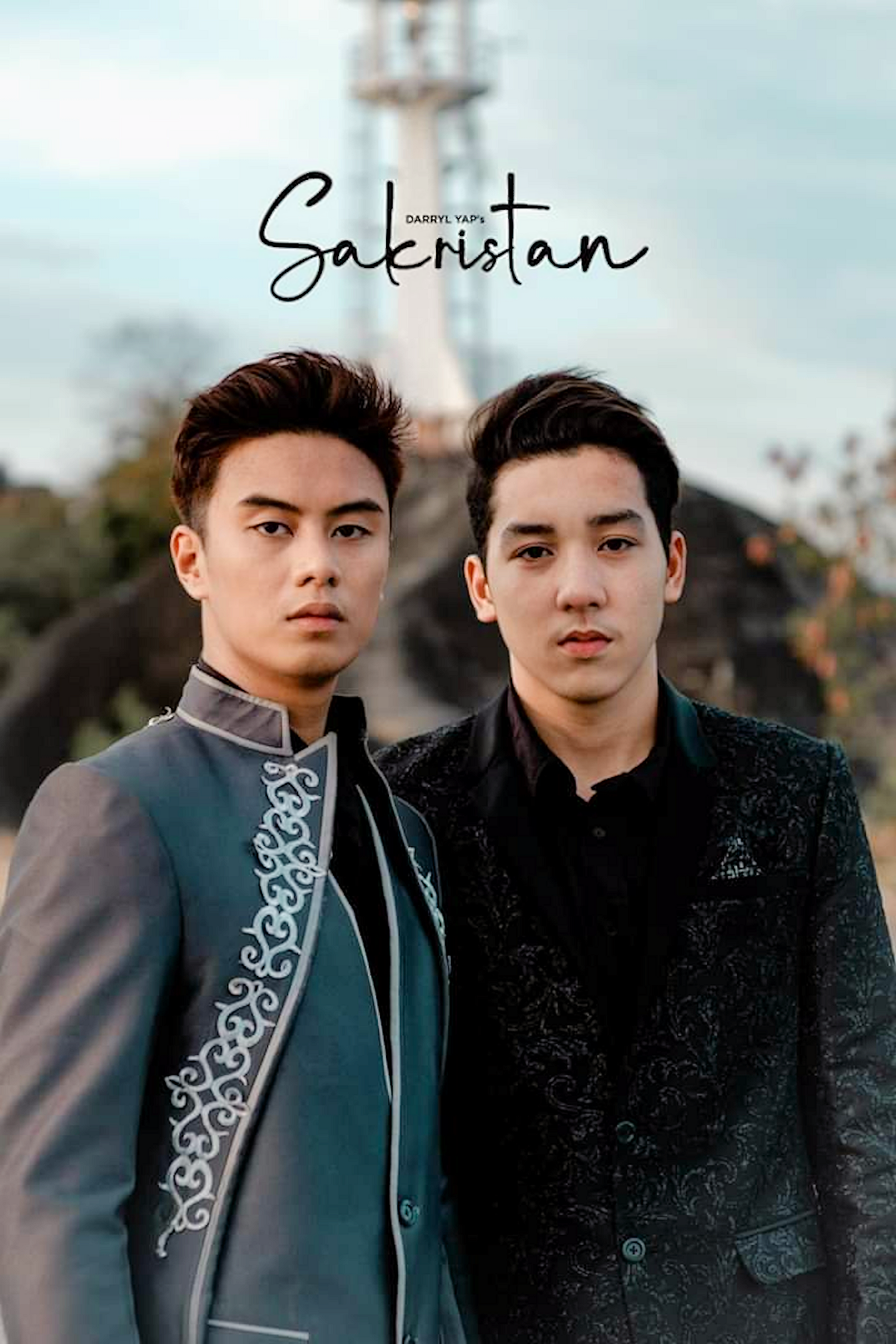 It’s just a matter of day before we get to see Sakristan, a different BL series with an equally unique style and point of view. While the BL community is familiar with the religious flavor of Thailand – the merits of having been blessed at their temples and by their ever-considerate monks. The Philippines – being the only Catholic nation in Asia – has a rather more volatile nature but at the same time, as poignant and as spiritual as its Southeast Asian neighbor.

Episode Reviews will be posted here:

Directed by a filmmaker known for his thought-provoking nature Darryl Yap, Sakristan is set to continue his unconventional style.

Starting May 31st, dir. Darryl Yap will take us on a journey of two young men in an online series that will make us question our notions of sacrifice, faith, and the limitless power of the heart. Showing exclusively on VinCentiments YouTube Channel, it is inspired by the Boys Love series from Thailand. Entitled “Sakristan”, this 8-part series stars Clifford Pusing as Zachary Vigo and John Henry Villanueva as Christian Cordero. #ZaChristian is now the newest tandem that many netizens are tweeting about, while Sakristan effortlessly secured a spot on YouTube’s trending list upon the release of its trailer last May 17th. [Viva Marketing Kit]

Zach (Clifford Pusing), is ordered by the school board to become an altar server as a punishment for an offense he committed. The board believes this will keep him away from usual mischievous activities. The altar servers follow a buddy-buddy system where the sheep (a term used to refer to newbies) is partnered with a senior altar boy, called the shepherd. Because of his notoriety, Zach is assigned as the sheep of the head of the shepherds, Christian (John Henry Villanueva).

Zach, although a powerhouse tri-athlete, is failing in academics. Meanwhile, Christian is an achiever in every way — Prom King, Mr. Nutrition Month, Ginoong Agham, Mr. Sportsfest, Campus King, and President of the Altar Servers. What transpires between Zach and Christian is more daring than a bromance, making the story “brave and liberating”, as dir. Yap puts it. Still, he assures that “Sakristan” is “not a dark attack, not a tasteless sexual series, but a cute eye-opener, a strong testament of love, beyond gender and belief.”

Clifford Pusing got the role of Zach because he is a champion triathlete, just like his character. He recently won in the Philippines’ Prisaa Regional Meet 2020, winning 3 golds for the Athletic events. His achievements include IronKids champion in Davao City, 2018 Medalist Subic International Triathlon, Medalist in 2018 National Age Group Triathlon. In our Hottest Pinoy Actors doing BL hitlist, we reported that the young aspiring actor utilizes sports as an effective way to improve his health. He used to suffer from asthma but swimming took care of it, thus the aspiration for triathlon competitions while at a very young age.

John Henry Villanueva has appeared in two VinCentiments series: “Perstaym Taympers” and “Cheating”, which have more or less 100 million views. This theater actor played the lead in “Meteor Garden Reimagined” and the title role “Super Gapo.” Because of his passion for his craft, he is entrusted with the role of Christian. Playing the head Sheperd is his most challenging role to date and his first BL character.

“Touch-Move”, the first episode of “Sakristan” was shot in Olongapo, strictly following shooting protocols during the quarantine period. The series features Marian Aunor’s “Delikado” for its official soundtrack.

Stay tuned for additional information as it becomes available.