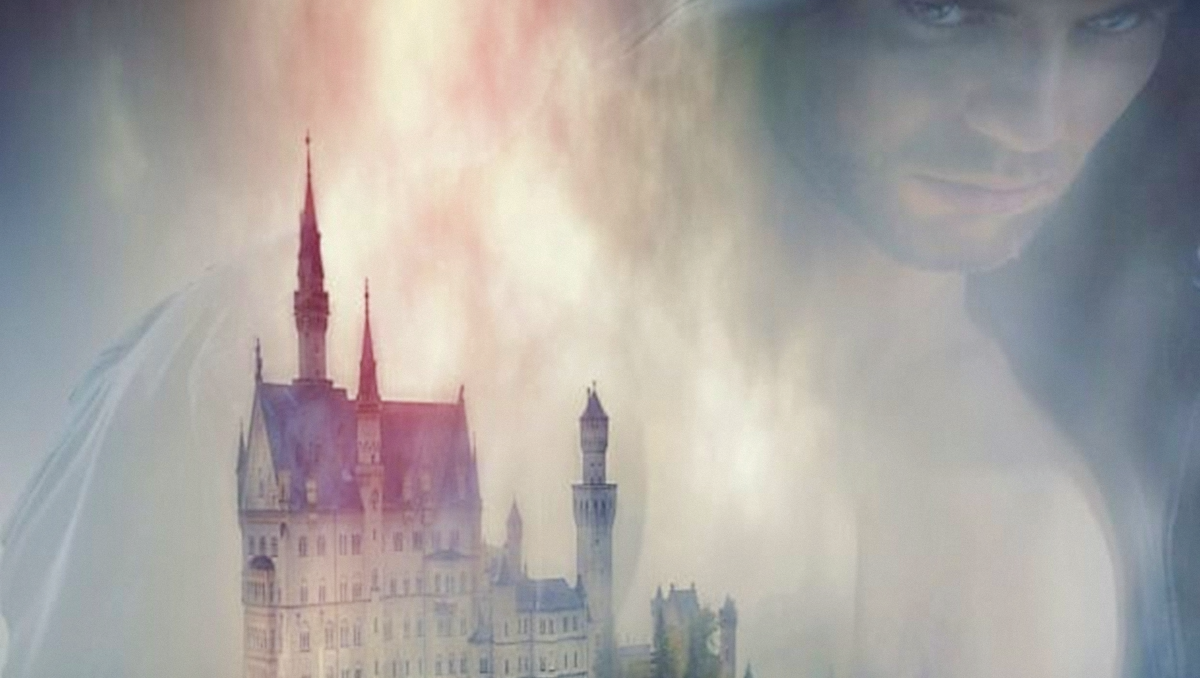 Prince’s Master is a new spin-off to Alessandra Hazard’s popular “Calluvia’s Royalty” series. Set in an intergalactic universe that is not only far away from our solar system but also quite a bit more advanced, and Calluvia is split into the Seven Grand Clans. Calluvians are much more technologically advanced and also have superior mental abilities, including telekinesis. Each Clan is ruled by the firstborn child, irrespective of their gender. The best part is that they allow same-sex marriages, and children are given birth through genetic engineering. The worst part, however, is that they are telepaths, and as such, each royal heir is betrothed at a young age. When I say betrothed, it means that two individuals are mentally bond together, which augments their telekinetic powers.

Although this book is standalone, I strongly advise that you read the “Calluvian Series” so that you have a better understanding of this story. Hazard has this annoying habit of publishing books one year apart. So by the time the next book is published, I tend to forget the story of the last one. Despite that, I found this book quite intriguing. Why? Because I have a soft spot for anti-heroes. And there cannot be a more devious anti-hero in the Calluvian Universe than Castien Idhron. Just like each kingdom has the Royals as well as the Priests, Calluvia has the Order of the Monks, and Idhron is the High Adept. Prince’s Master is centered around his forbidden romance with Prince Eridan of the Fifth Grand Clan. Let’s review this book and find out what’s so interesting about this intergalactic love story.

A master manipulator and an orphaned prince caught in his schemes: it wasn’t supposed to be a love story…

Separated from his family after an assassination attempt, Prince Eridan is rescued by the reclusive Order of Monks who control High Hronthar, a private school for telepaths. Eridan believes he’s an ordinary orphan, one of the hundreds of initiates of the Order trying to survive in a nest of intrigue, rivalry, and corruption.  However, he is more important than he knows. When Castien Idhron, the most powerful man in the Order, claims Eridan as his apprentice, Eridan’s confused and wary. Corrupt, heartless, and calculating Castien plays with the lives of those around him as if they’re just a game – Eridan’s just another pawn.
Eridan despises his Master, and yet he finds himself craving his attention and approval like a drug he can’t live without. Castien has never understood the concepts of kindness and love, but to his displeasure, his insolent apprentice has a way of getting under his skin like nothing else. Will this master manipulator win the game, or will he play himself?

The prologue gives us a chilling glimpse of Prince Warrehn, heir to the Fifth Clan escaping with his little brother Eridan from his murderous bodyguards. Their Aunt has planned to get them both assassinated so her son could ascend the throne. He runs into a passing aircar with an absolute stranger. Left with no other choice, he entrusts the stranger with his brother’s true identity and safety. He then leads the bodyguards in a different direction to divert attention.
The stranger is younger Master Idhron of the High Hronthar. Idhron masks Eridan’s identity, and he grows up as one of the initiates. Eridan isn’t exactly an exemplary student, and when his inherent powers cause trouble, Idhron takes him in as an apprentice. Thus begins their journey where Eridan hates Idhron from the bottom of his heart yet is strangely attracted to him. Idhron is Class 7 telepath, an ability that he has acquired by suppressing his emotions. But being in close quarters with Eridan and training him begins to chip away his resistance.

A kidnapping attempt finally brings Eridan face to face with his brother Warrehn who has been living with the rebels, how protected, and raised him. Because of their familial bonds, Eridan feels close to Warrehn, but even with the passage of time, they don’t recognize each other. When Idhron rushes to the rescue, he and Eridan return to the Order together. However, Eridan puts the clues together and deciphers that he is no ordinary initiate but Prince Eridan of the Fifth Clan. Tension mounts between Idhron & Eridan. It explodes, and finally, they end up in bed. When the Fifth Clan Regent announces the succession of her son, Warrehn surfaces and reclaims his throne. He also rushes to the High Hronthar to bring back his long lost brother. The ugly truth of Idhron blocking off Eridan’s past memories come to life. He is enraged when Idhron shows no remorse and returns to the Palace. But since they are mentally bonded, meeting Idhron unexpectedly at a wedding ceremony sends Eridan into a panic attack. Since Idhron refuses to have any emotional attachment with Eridan, Eridan requests him to remove all of their associated memories. Although Idhron does as requested, his behavior becomes unruly after Eridan forgets him completely. Similarly, Eridan’s mental health begins to deteriorate. Left with no option, Warrehn has to plead Idhron for help with his brother. Being the best mind adept, only he can cure Eridan. Meeting Eridan refocuses Idhron’s confused emotions, and finally, he admits that he misses Eridan too much. They reconcile, and Eridan returns with Idhron to the High Hronthar. The epilogue is a little vague and shows a completely transformed Idhron at his castle, indulging their three-year-old daughter. At the same time, Eridan has been elevated to the status of Master Acolyte. An obvious HEA (Happily Ever After)!

MY THOUGHTS ON THIS BOOK

Alessandra Hazard’s books come with a tag. To be frank, in her own words, “I love romance with an edge; a bit twisted, a bit unhealthy and messed up.” The main protagonists in her books are mostly anti-heroes who are uncharacteristically straight. The anti-heroes fall for their sweet partners and have a change of heart. Her books are riddled with high sensual tension, which keeps you on edge. Hazard’s books are never conventional, like her “Straight Guys” series focused solely on “Gay for You” trope. Insanely hot straight men are falling head over heels in love, fighting the attraction to ultimately owning their affections!
In “Calluvia’s Royalty” series, however, she does a total spin over and gives us this imaginary universe where the LGBTQ+ community doesn’t exist. Instead, we have a world where all sexualities are viable and accepted. So much so, that even the Royal Heirs can have same-sex marriages based on their mental compatibility.
Prince’s Master, however, wasn’t focused on any Royal Heir, and as such, the story relegated to the stories behind the dingy halls of the Order. I was a little disappointed in some places where I found the storyline a little lacking. The only saving grace of this story is Alessandra Hazard’s characterization of Idhron and Eridan. Castien Idhron is the High Adept of the High Hronthar, the Grandmaster of the P’gni Order, the Head Mind Healer. At a young age, he rose to the highest position in the Order. He is fearless, ambitious, one of the most powerful men in their universe, and as such, hugely manipulative.
Eridan, on the other hand, is highly unstable because he finds himself lonely. With long lost memories of his family, he grows attached to the only person whom he has known all his life, Idhron. For Idhron, Eridan is just like a pawn on the chessboard whom he intends to use at the right time because of his royal status. However, being in close quarters with the quirky, sassy apprentice quickly dissolves his ambitions. I love how Hazard’s characters always show a true depiction of human nature. Her characters are imperfect and hugely ambiguous. The one thing consistent throughout this series is how the main characters defy societal norms for their one true love. The reason why this book scores lower than the preceding ones is because of the lack of sexual chemistry, which is the selling point of most Alessandra Hazard novels. She built up the confrontation well, but somehow their relationship seemed to be lacking.

Would I recommend this novel?Yes, it’s guilty pleasure, after all. Don’t go looking for important life lessons and you are all set!