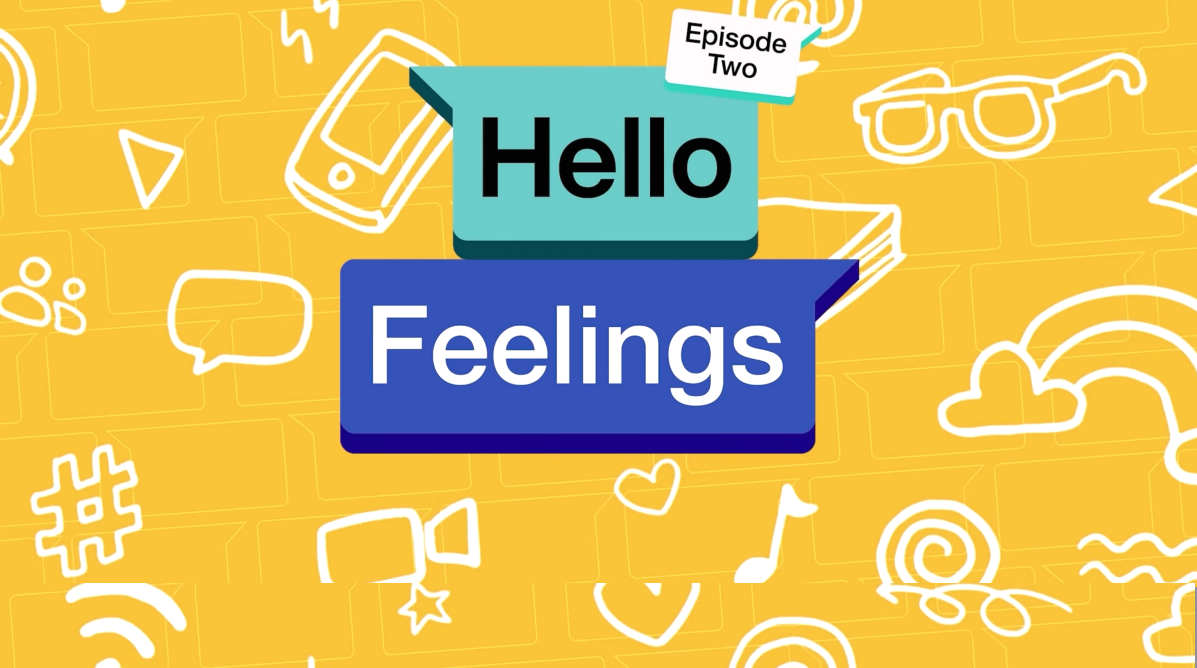 Amongst the current crop of Pinoy BL drama that seems to be fast sprouting like the branches of a tree, Hello Stranger is making its indomitable presence felt. Coupled with a stellar star cast that includes prominent names like Tony Labrusca, JC Alcantara, and Vivoree Esclito with a host of upcoming young talents like Patrick Quiroz, Gillian Vicencio, and Migs Almendra, Hello Stranger is directed by 2 Cool 2B 4gotten Director, Petersen Vargas. Labrusca stars as Xavier and up-and-coming cutie, JC Alcantara as Mico.

So what makes this online sitcom different from the host of Pinoy BL flanking the social circuit? It is obviously not the storyline that delves into social dating, a formula made popular by “Gameboys the Series.” In the current scenario of quarantine, dating online has become a safer option, although it isn’t entirely feasible. Hello Stranger draws attention because of the affable chemistry between main leads Xavier and Mico, as well as the warm friendship exuded by the “Young Padawans.” Without further ado, let’s review Episode 2.

Episode 1 was a kind of introductory process where we meet the main character Mico’s band of motley friends, Junjun (Miguel Almendras), Seph (Patrick Quiroz), Kookai (Vivoree Esclito). Junjun is secretly pinning for Mico while Seph seems to have feelings for her. A messy love triangle, I guess not! As the episode proceeds, Mico unknowingly gets tricked by his literature teacher Ms. Tina into tutoring popular basketball player, Xavier. The situation is hilarious because Xavier has an easy-going attitude while Mico is quite uptight and studious. Will the two opposites even mesh?

In Episode 2, we are catching feelings literally! Mico wakes up early morning to do some healthy stalking of Xavier, the personality, on Instagram. It’s just his bad luck that his phone slips and the like button is hit. Xavier is surprised and teases Mico about it, which gets Mico all flustered. Trust me; I find him adorable!

Next, Mico is online with his group of Young Padawans, where he tries hard to convince them that he is disinterested in accepting Xavier’s follow request. He unknowingly lets it slip that they have a “Professional Relationship,” but obviously his friends know him better than that.

Xavier and Mico have their “Online Meeting” to discuss the project. While Mico is specific about the details, Xavier is more focused on Mico not accepting his “Follow Request” on Instagram. They have a casual banter where Mico points that out that Xavier might have 250k followers on IG, but none of them are his true friends. Xavier fakes heartache and yet again teases Miko for stalking him. He requests Mico to add him and even says that he could be one of Mico’s true friends. Mico tries to come up with excuses and veers them back to the subject of their project. Xavier smiles, and I’m sure he’s accepted the challenge.

After their meeting, Mico opens the Instagram app and is in two minds about accepting or rejecting the request. Xavier, on the other hand, ends up arguing with his long time girlfriend, Crystal. There seems to be considerable friction between them where Crystal accuses him of taking her for granted, and Xavier doesn’t have a reasonable explanation.
Another adorable couple on this sitcom is Junjun and Seph. Junjun gets excited reading about Crystal’s Facebook post and deduces that she fought with Xavier. Seph doesn’t understand why she is so excited about their fights. Junjun shocks him by teasing him about having feelings for her, which Seph quickly denies.

Junjun shares Crystal’s post on their group DM and Mico reads Xavier’s corresponding posts on his Facebook. He puts two and two together to deduce that Xavier had a fight with her.
When they have their next online meeting, it’s clear that Xavier is sad, and Mico unknowingly upsets him further. Xavier calls him a jerk for giving their project more precedence and logs off.

Mico has a chat with Junjun, who rightly points out his lack of social clues. She asks him to be more understanding and give Xavier some space. Then she hits the nail by teasing him that it looks as if he fought with his lover. Mico hurriedly concludes the chat and bids her goodbye.
Xavier and Mico have their next meeting. Xavier is still quite solemn as they discuss the details. Mico apologizes for being callous and promises that he would be more careful in the future.

Xavier apologizes for snapping at Mico and explains about his recent problems with Crystal. Mico is at odds with how to comfort him and blurts out instead, “Are You Happy?” Xavier understands his discomfort and teases him about it. He praises Mico for being the model student and also having supportive parents. He also thanks Mico for listening to him.

Later at night, Mico accepts Xavier’s follow request. Xavier’s send him a cute winky video thanking him for accepting his request, and Mico has a wide smile on his face as he remembers their earlier conversation. Xavier was quite surprised at how much he had opened up to Mico, and they both have a laugh about it.

I wasn’t impressed by the first episode and yet again misjudged this drama. Guess I need to stick more to the idiom “Never Judge a Book by its Cover.” I just felt like this show was a straight replicate of Gameboys without any ingenuity. But I was wrong, although the premise is similar, the storyline isn’t. Similarly, the actors are different as yet. Tony Labrusca and JC Alcantara bring to my table, a variable romance that is at times cuddly, warm while the rest of the times, it turns angsty.

Tony Labrusca has this easy charm that makes Xavier so much more relatable. His flirtatious banter and easy smiles make you fall in love with him. But that’s not the only characteristic of this role. Beneath the shallow exterior, Xavier has a depth of emotions, and I’m guessing this is what draws us in. You fall for him knowing about his flaws because he is unapologetic yet realistic.

Mico, on the other hand, is a fuzzy ball of warmth that you want to protect at all costs. I find him endearing. The way he nerds out and turns up in a button-up shirt with a tie and three pens in his front pocket makes me laugh. The character has so many quirks that I completely understand why Xavier finds him intriguing. I have read numerous Gay Romance novels where the straight jock falls for his studious tutor. The storyline might seem cliché if it wasn’t for the bursting chemistry between Tony and JC. The way Xavier tries to understand Mico’s unsaid words and draw him out of his shell makes for an interesting watch.