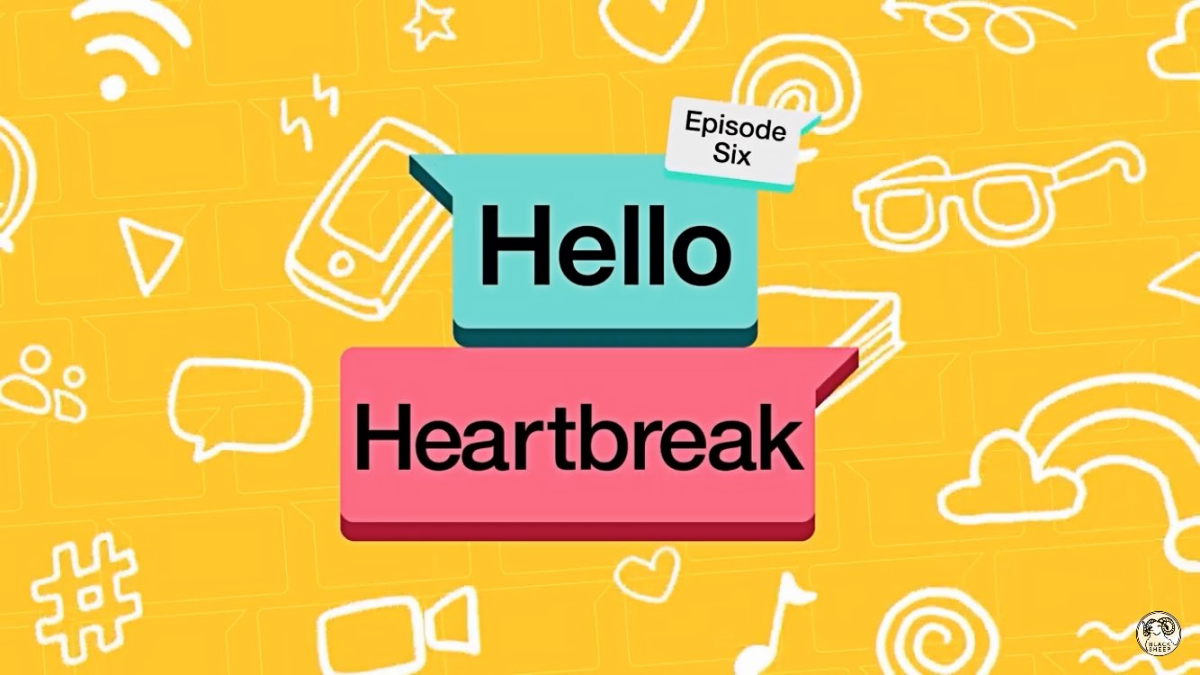 After setting a rapid benchmark, Hello Stranger descended into utter chaos with major misunderstandings creating havoc in Xavier and Mico’s blossoming relationship. For someone who is supposed to be nerdy, Mico is totally oblivious or insecure about his importance in Xavier’s life. Xavier, on the other hand, is at odds with Mico’s behavioral change. This episode broke my XavMi heart, and it’s sure going to be bleeding a lot. Let’s review and figure out how things went south suddenly!

The episode begins with Xavier serenading Mico with his soothing voice. Xavier accepts that the song is for someone special, and Mico immediately wants to know who that person is. With that, we are given a glimpse of their happy moments where Mico sent a special lunchbox to Xavier on his birthday. Xavier is grateful to have Mico’s presence on his birthday even though it is virtual. We hear his thoughts as he expresses his gratitude for having someone like Mico in his life and wonders how suddenly things changed for him in that instance.

And we are back to the present where Xavier confesses that the song is for Mico. Mico is astonished at first, but then he laughs it off. He mocks Xavier by calling him silly. Immediate mood shift with Xavier backing off, saying that indeed it was a joke. He lies that the song is for Crystal, and Mico goes silent.

Mico inquires if they are back together, and Xavier replies they aren’t. Mico advises him that he should send the song to Crystal. Xavier deflates but agrees later. The moment is ruined, and both want off.

The next day, Mico doesn’t turn up for their online meeting. Xavier gets increasingly worried and keeps texting him. Mico sents him an awkward reply about finishing his part of the project and then stops replying. Crystal messages Xavier thanking him for the song and accepts that she misses him. Xavier is more worried about Mico at this moment than about anything else.

Mico has a video call with the Young Padawans. The conversation is somber as they seem angry, but after Mico apologizes profusely, they forgive him. The topic veers to Mico’s new love interest. Mico admits that it’s Xavier’s and is pleasantly surprised when no one questions him about it. Padawans point out that they already knew about his apparent feelings for Xavier. Mico is relieved about sharing his feelings. But more than that, he is grateful for their love and support.

Well, this episode wasn’t only about heartbreak but also new relationships. Kookai is on the video call with Seph, who is pacing around in his room nervously. He keeps panic at bay at first but then finally admits that he likes Kookai. He explains that he kept holding off because Kookai had feelings for Mico. Kookai screams the roof down, and they both share a sweet moment. I’m so glad that Seph finally admits his love, and their ship is sailing.

Xavier has a conversation with Crystal. She praises his song cover, and he tells her it was Mico’s idea. He keeps talking about Mico, and Crystal questions him whether he wants to get back with her or Mico. Xavier is shocked, but Crystal points that it felt like he had already replaced her with Mico.

Mico is outside a cafe talking to his mother when he chances upon Xavier at a distance. He is shocked, which gets even worse when Crystal walks out, and Xavier hugs her. Xavier catches a glimpse of Mico before he turns around. As the happy couple walks away, Mico is left behind in dismay.

So begins the tale of utter heartbreak. Mico goes through the various phases from self-assessing his own emotions to completely blocking them out. It was painful to watch and utterly devastating. He finally concludes that he will cut off all connections with Xavier and cries his heart out.

I can’t say that I was entirely disappointed with this episode. But I’m not happy either. Mico has major issues of insecurity. Xavier, on the other hand, is going through the phase of confusion. He knows his true feelings and honestly admits them to himself. But being mocked by Mico in such an emotional moment wasn’t something that he expected. We have to understand that Xavier has always considered himself straight. So the developing emotions he feels for Mico are all new to him. Mico should have been straight forward. Either Mico could have either accepted his feelings or had an open conversation with Xavier.

Mico’s mocking reply made Xavier quite nervous. If you have closely observed this scene, it’s quite apparent that Xavier is in love with Mico. Although he deflates and adds that he might get back with Crystal, it is more of a question for Mico than an actual decision. Till the last moment, he keeps checking with Mico trying to figure out his concerns. But Mico’s refusal to accept his own feelings is a major setback. I was disappointed because this was such a perfect proposal and a really beautiful scene. However, everything got ruined because both refuse to be honest about their emotions. I must say Tony Labrusca killed the act. His emotions are so raw; you can actually feel Xavier’s love for Mico.

The episode certainly had some good moments, though. Friendship is the most important relationship in every person’s life. I’m enjoying how the recent BL dramas give so much importance to this concept. When a person comes out to their friends and family, the only thing they expect is “Acceptance.” Sadly a huge majority of them don’t get that easily, and their life becomes a living hell. So, when Mico says that he is lucky to have his friend’s love and support, I wholeheartedly agree with him. Having friends that accept you as well as your sexuality is a huge deal. I’m thankful to the Director for pointing out the obvious.

Let’s talk about Xavier and Crystal too. Crystal seems to be happy, assuming that Xavier wrote the song for her. But she isn’t completely oblivious. Throughout their conversation, she notices the subtle changes in his emotions whenever he talks about Mico. I’m guessing she might deduce that Xavier has feelings for Mico. Her sudden questioning is the testament to that. When Xavier brushes it off, she completely deflates. I don’t think they are dating again. At most, they are friends right now.

That brings us to the scene where Mico sees them together. Mico has a bad habit of assuming things and causing irreparable damage. First, he mocked Xavier and suggested that he should upload the song for Crystal. I really don’t understand why he did that. Why would you push the object of your affection back to his ex-girlfriend? Later, Mico decides to leave Xavier hanging without any explanations and leaves the poor guy wondering about their status. Now he has assumed that Xavier and Crystal are back together. As of yet, we don’t know if it is true.

I’m looking forward to the next episode to see how they clear out this huge mess. Will Mico understand his own shortcomings? Can Xavier convince Mico of his love, or will they spend the rest of their life being Strangers?

Keep watching this space for further updates related to this romcom!