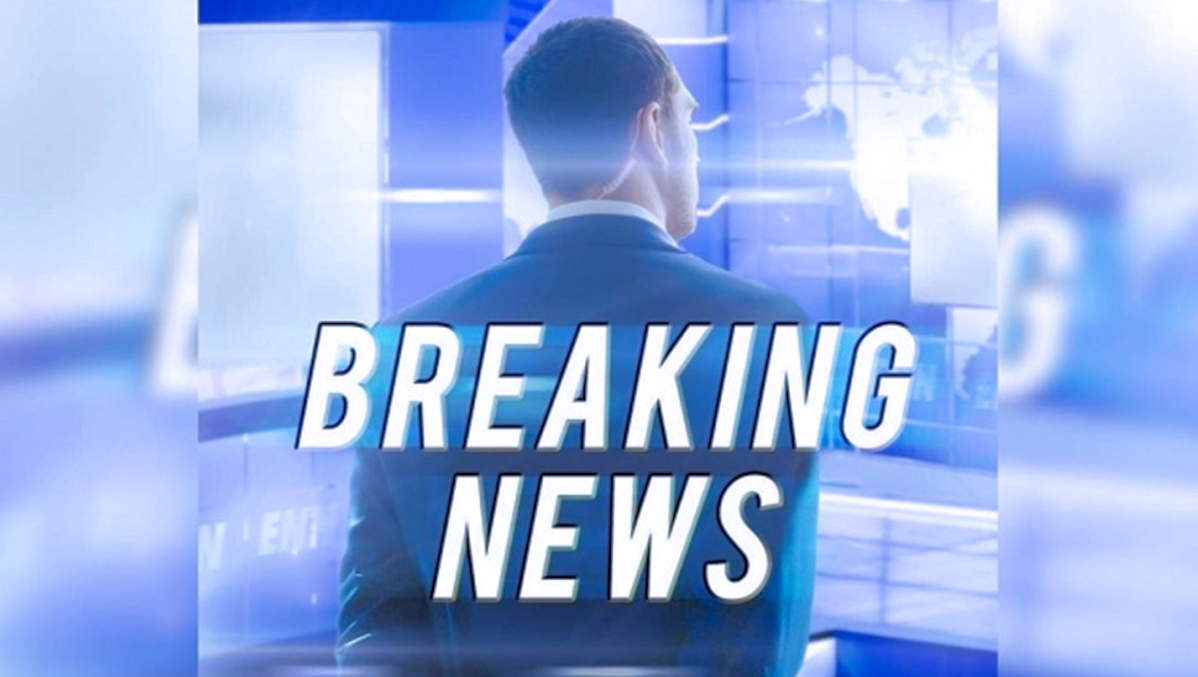 The nail-biting cliffhanger at the end of Inside News left me in jitters, and I waited with bated breath to get my hands on the next book. Breaking News, the second book in the Prime Time Trilogy was worth the wait and anticipation. It picks off right from the first book and takes us on a journey of rediscovery. While Sean is recovering from his injury, Xander battled anxiety and his misplaced guilt. Both are at crossroads, but the best part of Ella Frank’s novels is that the characters never give up on each other or their relationship. They fight the problems together and emerge much stronger.

I did complain about the lack of passionate sex scenes in the first book. Breaking News delivered and left me all hot and bothered! Ella Frank is back with a bang, and she holds you captive with her words. I’m yet to find an author who does “Down and dirty” the way she does. Let’s dive in and review this book without further ado.

Breaking News is the continuation of Xander and Sean’s story and should only be read after book one, Inside Affair.

Xander
Sean Bailey, the older brother of my lifelong best friend, has always been a surly, temperamental pain in my ass. But sometime during the last few weeks, I’ve gone and fallen head over heels for him.

Gruff and charming, charismatic in his own way, I’ve found myself looking past my preconceptions and discovered a whole new side to Detective Dick—a side I could fall in love with.

But life isn’t always easy—it can change course in the blink of an eye. Sometimes for the good and sometimes for the bad. I know this because last night I experienced both sides.
I went to Sean for help in guarding my body; what I didn’t expect was for him to steal my heart.

Picking up from where Inside News ended on a deadbeat, Xander is at the hospital where Sean is being operated for his injuries. He is obviously in shock and trying to hold a grasp on reality. You actually feel sorry for him and sympathize with his pain. Bailey and Henry’s arrival somehow centers him. The operation ends well, and Sean is onto the road of recovery. Both of them need to heal but in albeit different ways. For Sean, it’s more physical, while for Xander, it’s more emotional. He is jittery and scared of living in his own high rise apartment.
His fears become more apparent in the wake of Sean’s discharge. Xander shifts base to Sean’s home instead, and Sean tries hard to be a supporting lover. Although Bailey and Henry offer to take Sean home for recuperation, our main leads vehemently deny the offer. For now, Bailey doesn’t suspect anything about their relationship. He assumes that Xander is helping out to absolve himself of his guilt over Sean’s injury. But obviously, the truth is far from it.
As Sean tries to allay Xander’s fears in the coming days, they grow closer emotionally. Xander’s anxiety to the stalker becomes increasingly obvious; when they sit down to have a conversation with Officer Nicholas. In the wake of this, when Xander decides to return to work, Sean objects. Xander still persists, and his news hour goes off without any hitch. However, an untoward incident in the office lobby spooks him so much that he passes out from the shock.

Xander’s boss Marcus promptly calls Sean. When Sean reaches the office, he sees Xander in absolute dismay. Sean orders Marcus to give an extended leave to Xander to fight his inner demons. Deciding that a getaway is the only possible solution, Sean drives Xander to his old hut in the woods on the outskirts of the city. Xander is horrified at the thought of living in a place without electricity or connectivity, but Sean persists. As they spent time together, Xander discovers an entirely new, as well as carefree side of Sean. Sean, on the other hand, manages to bring Xander out of his shell and gives him the sense of protection that he deserves. After several rounds of hot passionate sex and days of learning about each other’s secrets, both Xander& Sean finally confess their feelings. It cannot be an Ella Frank novel if the book doesn’t end on a cliffhanger again. As the happy couple returns back to the city, Bailey discovers their secret and storms out of Sean’s home in anger.

The initial chapters were painful, to say the least. There were moments where I was entirely gobsmacked by Xander’s need to be beside Sean as well as his feelings of guilt. He can’t stay away from Sean and yet feels responsible for Sean’s injuries as well. Add in his fears about the stalker situation, and we have a disaster in waiting. Xander is a confident man and has always been independent. So, Sean is at loggerheads on how to handle the jittery and terrified version of Xander. I must really appreciate Sean’s strength, though. When I say strength, it is more along the lines of his mental ability. Though Sean got injured, he proves to be the stronger of the two when he takes up the mantle of guarding Xander’s emotions. While Xander is trying to escape his repressed fears, Sean becomes the silent support he needs.

The main focus of this story is the process of “Healing.” Every person has a different way of reacting to the difficulties they face in their lives. But the fact remains that the road to recovery also requires the support of your loved ones. In Xander’s case, it is Sean. They have known each other all their lives, and yet being in close quarters gives their relationship a whole new meaning. Sean admits that Xander was the reason why he excelled in life to become a Detective. Something that Xander didn’t envision from a surly character like Sean.
They both belong to different worlds, and if the stalker situation didn’t exist, I don’t think they would be together. Sean was never attracted to men, but everything about Xander mesmerizes him. They are irrevocably in love, and it’s beautiful. I swooned too much while reading this book. Xander and Sean are simply in their own world. Having experienced something so tragic, they are navigating through the unknown shores with fleeting new emotions, while being encased in their own soft bubble.

They are my second favorite couple after Logan & Tate from the Temptations Series. The cliffhanger here was actually a surprise. I didn’t expect such an adverse reaction from Bailey. I can understand that he is shocked. But unless he still has feelings for Xander, I really can’t forfeit the reason behind his anger. Shouldn’t Bailey be happy that his lonely brother has finally found his Soulmate? How will this situation resolve? Keep watching this space for further updates on the third book in the series “Headlines”!