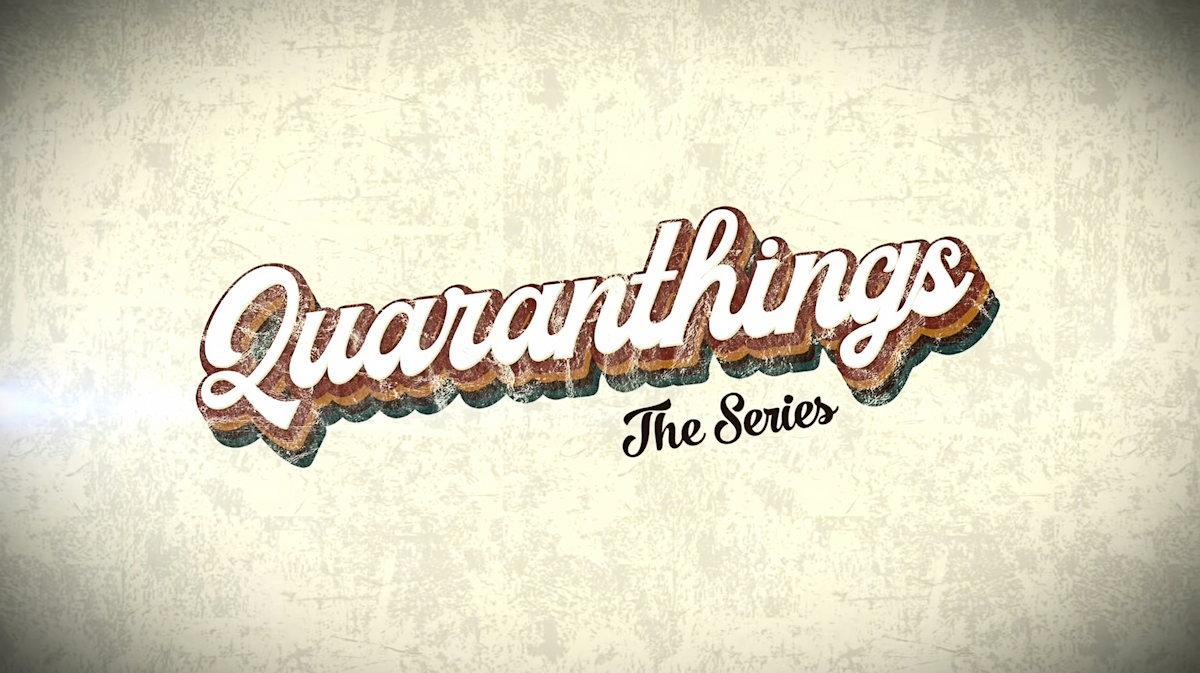 2020 has been an unusual year full of heartache and struggle for most people worldwide from the fear, pain, and panic born from a raging pandemic that doesn’t seem to be disappearing anytime soon. Forced into quarantines and subjected to mandates, we’ve become desperate for human interaction and entertainment. It is even better if the entertainment we indulge in is something we can relate to, something that speaks to our lonely 2020 souls. The Philippines rose to this call, announcing a plethora of BL related content that centers around the current pandemic.

As an avid BL fan, my excitement over this new content was astronomical, but the excitement wouldn’t last long. With a cascade of BLs suddenly flooding the Internet and subscription sites all over the world, in some cases, it seems that quality has been traded for quantity. With the exception of a few releases, most of the stories seemed rushed, the dialogue was awkward, and production values were less than stellar. And that’s dear reader is why I wasn’t sure how I would feel when I started the first episode of “Quaranthings the Series.” My expectations were honestly kinda low, so imagine my surprise when I was strangely invested by the end of the first episode.

Royce Cabrera portrays the role of Rocky. He does a number of odd jobs to make ends meet. He suffers from alot of insecurities due to his family background. At the onset, Rocky has major issues with Judah, but they gradually warm up to each other.

Kyo Quijano plays the role of Judah. He is a rich kid but at odds with his family due to differences of opinion on a variety of issues. He doesn’t like or trust Rocky much initially but slowly falls in love with him eventually.

The story is centered around the two male leads, Judah and Rocky. “Quaranthings the Series” is the story of two housemates stuck together during a community quarantine, each of them dealing with their own issues. The title of the series is creative, and the synopsis immediately draws the viewer in. Because, let’s be honest, being stuck with people we’d normally only see when we wake up in the morning or speak to when we come home at night briefly has become a thing, a quaranthing. Now we are being forced to talk to and become familiar with others in a way we didn’t before, and we’re discovering we either like these people way more than we thought we would or discovering we can barely stand being in the same room with them. And so begins the story with Judah and Rocky.

I’ll admit the first nine minutes of the first episode didn’t capture my attention the way I hoped it would. Moments of overacting and stilted dialogue kept me from being immersed in the situation in which Judah found himself. I was even somewhat turned off by the suggestion that Judah might be willing to exchange sexual favors to win the candidacy for the department representative for business econ. Judah is an overachiever, and I felt the desperate need he has to excel at everything. This same need, however, can be a little off-putting at times, coming off as arrogant. Strangely though, Judah’s arrogance was part of the reason I decided to push through.

Kyo, the actor portraying Judah, uses his eyebrows expressively to convey an emotion when acting, and I found that both endearing and interesting. My own eyebrows sadly lack in comparison. I also saw the potential for some serious character growth, which I love to see in dramas. It’s obvious Judah has some issues with his family, and angst is like a drug for me. If there is even a hint of angst, my curiosity is piqued.

But then, hold up, lo and behold, the ten-minute mark brings in the glorious, ab-packing Rocky, bleeding as he makes his way through a dark house to the kitchen. He effectively scares sleepy Judah while suddenly waking up every hormone in my body. Because one, he’s hot. Two, he’s bleeding. And three, I needed to know why. Right from the beginning, Royce’s natural portrayal of Rocky is as attractive and impressive as his six-pack abs. Royce is Rocky, and it’s refreshing to see that kind of natural talent on screen. Royce not only owns a scene, but he makes the actors on-screen with him seem stronger because of it.

It was at this part in the drama that I became invested. The bickering flow between the housemates was fun to watch, their chemistry apparent from the second they looked at each other.

And then came the “real.”

The “real” is that moment in a drama for me when I suddenly relate to what’s going on when I become invested in the characters’ feelings and actions. The “real” was the quarantine pass. Imagine being stuck inside a house with the only thing between you and the outside world a piece of paper, and each household is allowed only one. That’s like holding a bone up in front of a pack of dogs and praying none of them die while trying to retrieve it. My bets were on the ab-packing Rocky because he seemed to have a lot of stamina … ahem … and a lot of secrets.

The battle between Judah and Rocky not to fall asleep first created a pleasing and humorous, intimate atmosphere between them that ignited an odd friendship I found myself needing more than I thought I needed.

Then came the “moment.”

It’s the arrogant Judah who ends up winning the battle of wills. In the end, he is the first to wake up when the quarantine pass officer appears at their door. However, during his search for a pen, Judah becomes impatient and opens Rocky’s backpack and finds a resume and yellow slips. The resume is pretty obvious, but the slips of paper are receipts showing that Rocky has been sending money back home and taking care of his family.

Right then and there, Judah suddenly shifts from an arrogant overachiever to a sacrificing friend, and that did it for me. In the search for a pen, Judah discovers things about Rocky that has him signing off on the pass using Rocky’s name instead of his. This selfless act was my “moment,” the moment I knew I needed to watch more than just one episode. Judah’s smile at the end certainly didn’t hurt.

The production is good enough to warrant a full drama watch, but the two lead actors carry it for me. Also, I wouldn’t mind a little talk with the set designer because I adored the orange color scheme Judah had going for him in his room. Only I’ll take that in green, please. After episode one, I have high hopes that “Quaranthings the Series” will end up being a quality drama in a BL world saturated with new releases.