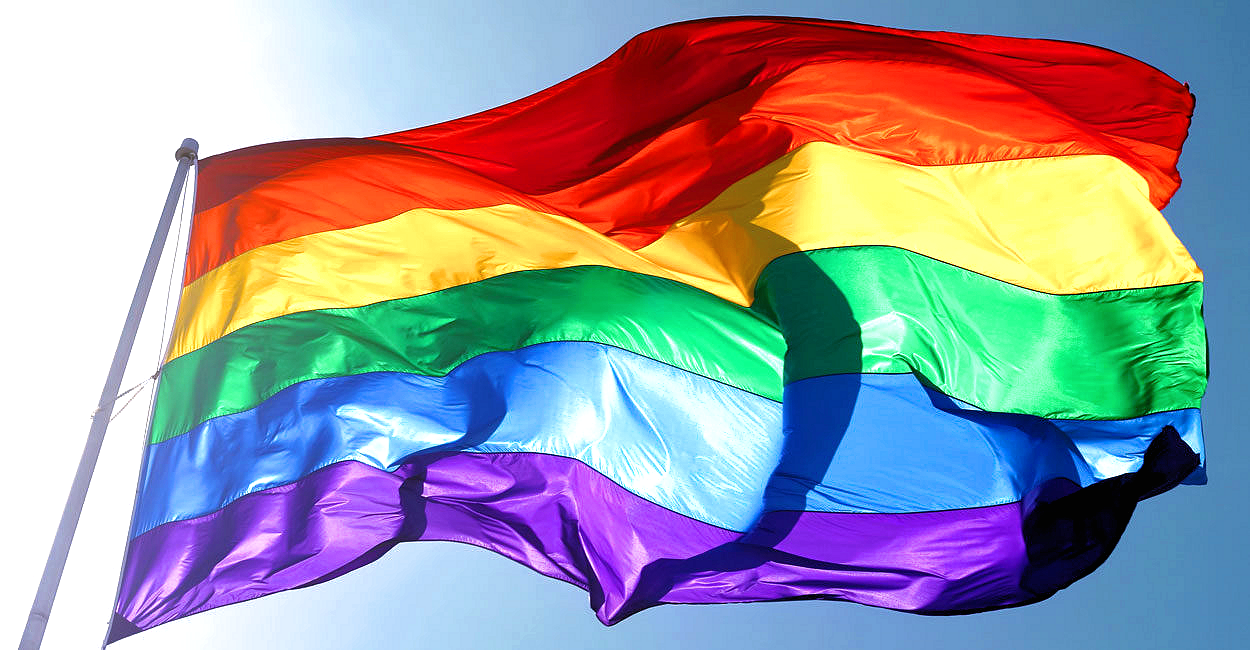 Beauty in Ashes: My Coming Out Story

Confession: I haven’t been in this game for that long at all. My first foray into the world of BL was only as recent as February 2020. Though I’m quite the BL baby, I’ve done my best to consume all that I can to catch up. And after hours of watch time under my belt, I finally asked myself why.

Why am I devoting so much of my time and emotions to these stories? Like most of us, I grew up convincing myself that seeing one or two token LGBTQ+ characters in media is enough. But the truth is that it’s not. It has never been enough to be the snarky best friend, or the flamboyant classmate. Our stories are as complex as any other, but we hardly ever get to see that in media. The concept of our daily lives being reflected in detail for multiple episodes is a dream, and this is what I have fallen in love with in the Boys Love genre.

But there is one aspect of our lives which I feel that the BL genre can do better at representing: The coming out journey with our families.

We are presented with mother after mother who tearfully hugs their son, telling them that who they love doesn’t matter. Type’s mother in “TharnType: Special Episode” serves as a comfortable refuge from the comedic disapproval of his father. Each parent in “Dark Blue Kiss” also open-heartedly accepted their sons’ sexualities in ways that only most LGBT people dream about. On the other end of the spectrum, we have the aggression of Pete’s father in “A Chance to Love”, when it is revealed that he is the reason for Pete’s sudden migration to England and disappearance from Ae’s life. And who could forget the tragic story of Korn and Intouch from “Until We Meet Again the Series,” as they were driven by the rejection of their fathers to the make the most difficult choice?

While interactions like these are entertaining, real-life conversations between LGBT sons and daughters with their parents are often more nuanced. Although we can be faced with either of the two extremes, more often than not, our coming out is the just the first step in a long journey to acceptance.

We can take my family’s response to my truth as a prime example.

Ever since I realized my attraction to women, I’ve always prepared for the day that I would have to share this part of myself with the people I loved the most. And growing up in a religious, Christian home, I knew that was never going to be easy.

The catalyst for making the decision to come out was, as it often is, falling in love. It wasn’t my first relationship, but it was significant enough that I didn’t want to hide it like I hid my past relationships. Love is always meant to be celebrated and shared, and ours shouldn’t be any different, I thought. Keeping my truth in the dark felt like such a disservice to myself and to everything I believed in. But the gap between coming out and actually acting on it was months in the making.

Some of my friends scolded me for wanting to say anything at all. In a conservative society, coming out can be the kiss of death. You not only think about the “shame” it can bring to you, but to your entire family. Gossip can permeate your entire world, from neighbors to your professional life. More than that, where I live, it is the norm to live with your parents until you get married (and sometimes even long after), so staying in the closet becomes a matter of survival. The choice to live a 100% authentic life can mean that you are willing to see your life as you know it go up in smoke. So, that night when I sat down with my parents, I was prepared to risk it all. I chose to put my trust in the love I thought they had for me—that it would be greater than any differences we may have.

At least, for that night, I was wrong.

They were silent for a long time after I finished talking. The silence scared me so much that I filled it with everything that I ever wanted to share with them. I told them when I noticed my attraction to women, and about every relationship I’ve had in my life. I shared my fears and expressed every longing that I had in my heart. I was prepared to face that they wouldn’t be okay with it, but I wasn’t prepared to be met with a coldness that I didn’t recognize. My Father didn’t make a sound and refused to meet my gaze. My mother, the one person who I thought would understand me, told me that I was her greatest disappointment; that she wished I had gotten pregnant out of wedlock instead. They told me outright that I would be condemned to a life of shame and misery with the “choice” I had made, and that I deserved that. And finally, they gave me an ultimatum: Enter a conversion camp or leave my childhood home.

My most vivid memory was taking out the largest backpack from my closet and carefully choosing what of my few belongings to bring with me. I was barely an adult and had no idea where I was going to go. I scrambled to call my friends if I could crash for the night, not even knowing what my next move would be. All I remember was being terrified out of my mind, without a plan, and not having that much money to my name.

There was no love in any of the words that were hurled towards me that night; none of the compassion or understanding as I hoped and wished for. Apart from the heart-breaking sobs of my sister, I was completely rejected by the people who were supposed to stay by my side no matter what. That searing pain will always be with me; I wouldn’t wish it on my worst enemy.

The beauty in all this was that I learned to stand on my own. I grew up so much and was able to build a new kind of family around me. I kept in touch with my sister, who was the only one who accepted me wholeheartedly, but kept interactions with my parents to a minimum. I would only come home for special occasions, and check-in for important news. My parents and I would engage in small talk, both parties painfully aware of the line drawn in the sand. Neither of us dared to cross it, and so our relationship deteriorated. It wasn’t until recently that things started to change.

I wish the change was because of some awakening on the part of my parents, but it wasn’t. Life just happened. We lost my Father to this pandemic not too long ago. Before he passed, he told me that it wasn’t my fault and told my Mother to love me hard enough for them both. To her credit, she is doing her best to live up to his final wish for us. We were finally able to talk about what happened on that fateful night all those years ago… How their hearts broke when I closed the door behind me as I left, how my Father would drive past my apartment every weekend just to check on me, how they listened in on some of the phone calls my sister and I would have. I learned that the hatred I saw was not the whole picture. They struggled, too, and they did the best they could. She apologized, told me to give her time, and said that she was proud of the woman I was becoming – the entirety of me.

I don’t know when I’ll get my idea of acceptance, or if I ever will. But every day is another step in our journey, and that’s more than enough for me.

If you or anyone you care about is going through difficulties in the coming out journey, here are a few resources that can help:

Hang in there; It does get better.