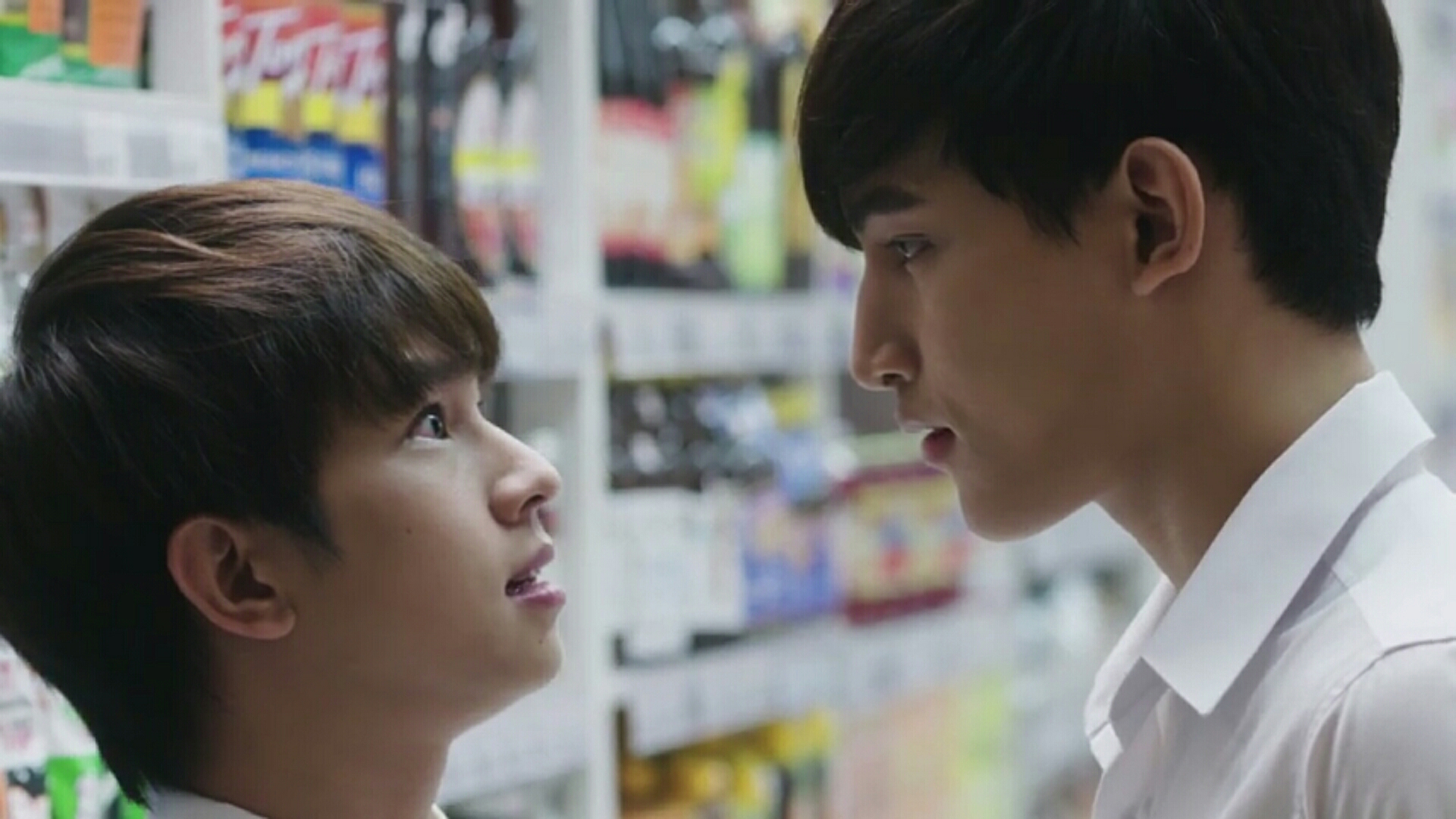 Until We Meet Again – Episode 1 [Review]

In Until We Meet Again, there is that obvious feeling that you and many others are falling in love with it.

Episode 1 is intimate, comedic, sentimental and futuristic. Dir. New needs to be commended for the courage to start fresh with a new series and with that, a beaming confidence with the cast.

Let’s talk about why it was such an awesome opening episode:

The production team spares no expense to come up with a nostalgic feel for the opening and ending credits – leaving the viewers in the right mood.

Remember that we are talking about reincarnation and parallel lives. There must be some connection between the four leading characters and dir. New made such connection a part of their conversation.

This is such a clever way to incorporate such dark themes and give it a modern spin.

While this is just the premier episode, I already felt the need to say – being one of the most anticipated drama, it has exceeded many expectations, including mine.

Below is a serious topic regarding gays and how it may have affected the status of the lovers in the past in this series.