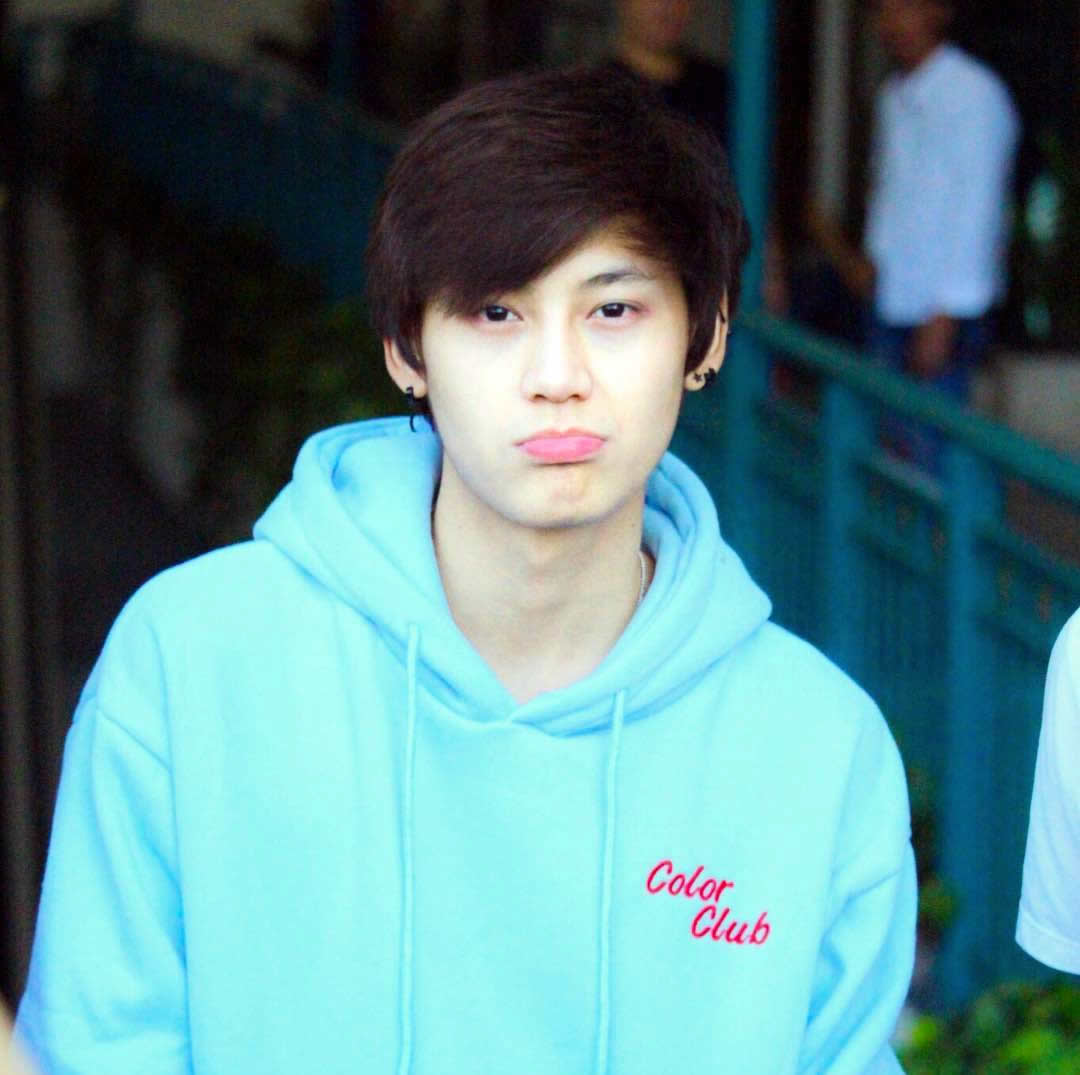 Fresh Thai faces in the BL universe! There’s a lot of them – in auditions, in modeling photoshoots, in TV commercials. But only those who are cast in 2018-2019 BL series are chosen. These are new, aspiring actors who want to enter the exciting Thai BL universe and play challenging, cutesy, famous Boys Love characters!

Who are they? There are 30 of them and you are about to find out!

AJ Chayapol Jutamat. Born March 9, 2001, only 18. He’s introduced in ‘Cause You’re my Boy and will rival Tay for New in the upcoming Dark Blue Kiss. He has an identical twin brother named Chayakorn Jutamat nicknamed JJ. [ Photo courtesy of his Instagram account]

James Prapatthorn Chakkhuchan – 20 – is up for a BL role challenge in The Effect as he plays Shin, a rape victim and of bullying. Is he up for the challenge? [Photo courtesy of his Instagram account]

James is nominated in our Most Promising newcomer list.

22-year-old Ohm Thitiwat is a fashion model, sports buff, and a first-time actor in Until We Meet Again the series. He’ll be the partner of Fluke Sripinta n this new BL series. [Photo courtesy of his Instagram account]

Boun Noppanut Guntachai grabs 2 high-profile roles in EN of Love and Until We Meet Again. He has yet to grab the main role at this time. Photo courtesy of his Instagram account]

Boun and Ohm (above) have been receiving plenty of buzz for their performances in UWMA series.