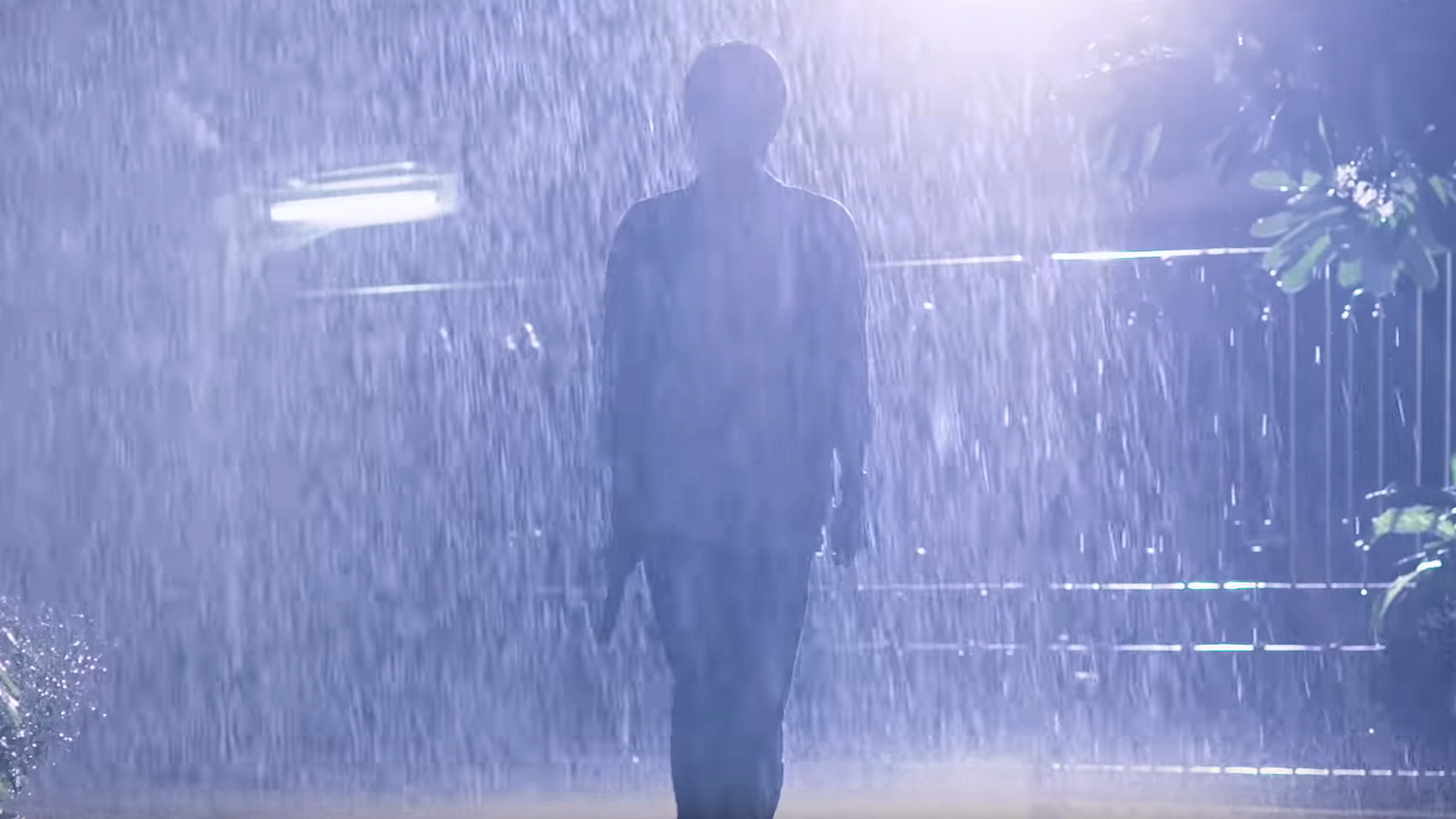 Until We Meet Again – Episode 16 [Review]

This is the second time I’ve written a review of this episode. The first version lambasted the overall execution of this episode based on a single, significant flaw in logic and acknowledgment of the passage of time. I could not get past those significant flaws without them influencing what I was saying. I also found it difficult to critique the chapter without looking at it on the whole with the information we as an audience garnered from the viewing.

I have since watched the episode again after a clearing of all that negativity. Many noteworthy intra-family relationships are revealed here, with more secrets that scar and hurt their relationships. We also see the realization of a genuine fear I expressed a few episodes back. However, there are still some issues with plausibility in some of the story progression which hurt this effort.

We open on a scene with Korn’s youngest brother Kard. He’s at the hospital – watching the birth of his first son, our Pharm.  The actor here playing Korn’s youngest brother and Pharm’s dad is not credited in the opening sequence, and I don’t read Thai well enough to glean the name from the end credits. I assume this was just an exposition of the birth, parentage, and relationship to Pharm.

We’re now at lunch. Sin and his father, Kritt, Korn’s younger brother, being played here as the adult by Thai Actor “Tom” Phollawat Manuprasert, are sitting with Pharm. The scene is unique in the sense that there’s minimal initial dialog, and feels a bit uncomfortable, with Kritt looking over his nephew Pharm one or more times.  The conversation does resume pleasantly, with details on the family, and relationships becoming more apparent.

We arrive @ Kritt’s home, where Sin and Pharm proceed to the ‘back’ of the house where Grandpa resides and who’s probably sleeping at that moment. Sin’s phone calls him away, leaving Pharm to go downstairs and explore his grandfather’s reading room.

We cut back to scenes between Kritt and his son Sin, who himself is surprised to learn surprising details about his own family that have been “omitted” from recorded family history. Throughout the past several decades, there has been a concerted effort by senior members of the family to essentially hide the fate of one of the Ariyasakul brothers from the younger generations of the family.

Pharm starts exploring the library and finds articles that we know were from the time of Korn and Intouch – books, photos, and other items that are a part of an unhappy past.  Pharm sees and picks up a book, and visualizes the situation where it had been seen before. Next to the book is a scarred metal box containing what can best be described as “memories.”  What follows in the next 10 minutes is another in the great moments of “Fluke” Natouch Siripongthon’s portrayal of the character Pharm – this time, Pharm’s slow, agonizing descent into more profound depression and delusion. (I repeat the actor’s name here in full, with nickname, so you’ll remember it and know his talents.) The books, the scarred box, the pictures, and the memories start the inexorable transformation of Pharm’s persona into another, the one of his forebearer, Intouch. When Pharm picks up the very gun that ended the lives of Intouch and lover Korn, I got a genuine feeling of déjà vu, and a feeling of anxiety.

Back from break, we’re still in Grandpa’s library, with the “memories” box on the floor, and the gun contained therein missing.  Grandpa makes his first appearance to our eyes today, in this time, in a wheelchair.

Herein lies the major fault that I had difficulty getting past. The time passage between the “Korn & Intouch” era to the “Dean & Pharm” era was first presented at being around 30 years, i.e., late 80’s.  However, subsequent plot details have munged this number to be upwards of even 40 years in some instances.  Most of these transitions in time have been handled very well, with appropriate age actors filling in roles of some of the same characters in later years. This first WTF moment is brought to you by the same actor, Niirut Sirijubnya, who through no fault of his own, is being asked to portray the same character after 30 to 40 years have passed.  Just positing, “Wow! Doesn’t he look great for his age?” doesn’t quite cut it.  It’s an incongruity that I cannot get past and simply must forgive for the story to move on for me. It reminded me of the absurd wig donned by the actor portraying Pop, Mes’ uncle in the BL Series “He’s Coming to Me,” to portray the same character from 20 years earlier. Efforts for the best quality in UWMA notwithstanding, this is a blemish on an otherwise untarnished achievement.

When Grandpa is wheeled in, he’s on the phone with Antika, who at that moment may be attempting to convince Mr. Ariyasakul of who Pharm really is at that moment. Sin and Kritt enter the room, and news comes that Pharm is seen leaving the compound, carrying a gun, and controlled panic ensues.  We have a “go find,” and we have a phone call to Dean, who’s on his way.  Sin reveals to Dean what we’ve learned recently as well – Korn was Pharm’s uncle. This immediately exposes an irony not lost on this author that Pharm was reincarnated in Korn’s family and Dean from Intouch’s family.  Dean directly places a call to Pharm, who surprisingly answers on the first ring.  Pharm (Intouch) is very distraught but still recognizes that he’s talking to and apparently still loves Dean, though this is not conclusive.  Especially when Pharm tells him, “I’m at our place.”  We’re immediately in a flashback at the time in a scene where Korn presents their new home to Intouch. In their conversation, Intouch, always in a good mood, infers that buying a house with no land is appropriate “because we are eloping and always on the run.”

The next scene of Pharm/Intouch, walking in the rain touches on Thai symbolism.  “The umbrella was not invented to stop the rain from falling, it was invented so we could continue to walk in the rain.”  At that moment, he’s reliving a similar event with him and Korn on that fateful night.  Pharm gets to the very same building, which amazingly hasn’t changed a bit in 30-40 years.  He takes the elevator and uses the key from the “memories” box to unlock and open the door of the still-spotlessly clean condo.

For the next several minutes, Intouch/Pharm is back in that condo, 30-40 years earlier, with his love Korn, facing what awaits them. We lastly watch Pharm on the couch, consciously move his hand away from the gun, hopefully distancing himself from the feelings it brings.

An exterior shot establishes the passage of time, be it seconds, minutes, or hours. Inside the condo, on the couch, Pharm is in motion with anxiety. Dean storms into the room and stops to stare at a stressed Pharm; he runs up and pulls Pharm to his feet in an attempt at connection.  After a brief moment, Pharm ceases to be and becomes Intouch.  Here I was surprised to realize the wrath of Intouch turning towards Dean (as Korn): “You’re a liar!  You bastard!”, at the same time delivering the most frightening cliffhanger of the series.