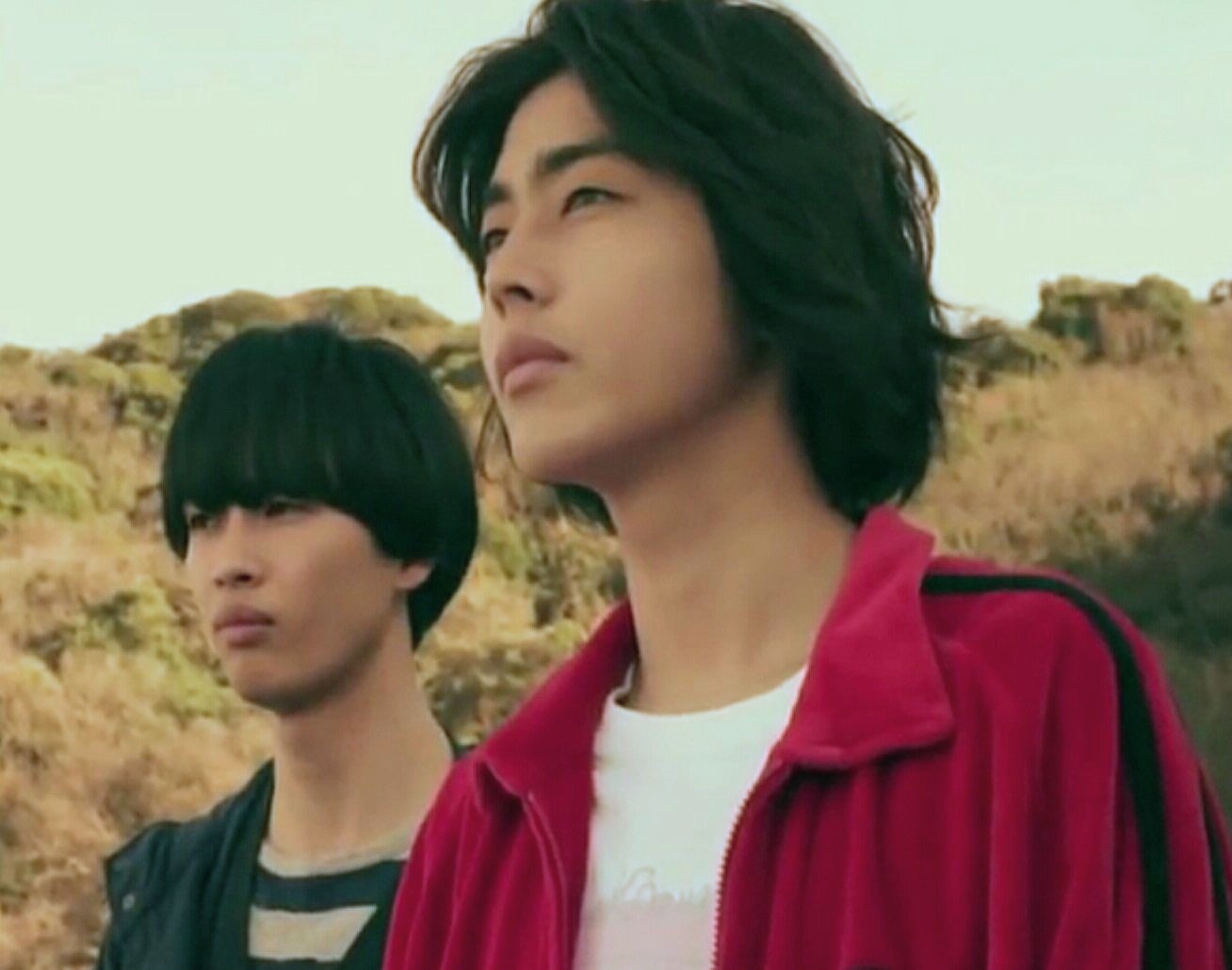 After the Takumi-kun craze in 2007, it was only Seven Days that kept the quality of Japanese BL above mediocre. Of course, the Yaoi animations remain at very consistent levels, but the BL live-action suffered tremendously.

2018-2019 appear to be a resurgence of Japanese BL movies – and His: I Didnt Think I Would Fall in Love captured many imagination.

What the Series is all about:

Nagisa (Yuki Kura) is 17 years old and attends 2nd grade in high school. He is apart from his parents and lives alone in the seaside town of Fujisawa in Kanagawa. He is passionate about surfing and works at a bathhouse in a hostel on the island Enoshima linked to Fujisawa. Shun (Naoya Kusakawa) is the same age as Nagisa and visits Fujisawa for spring break. They meet and develop a relationship more than friendship. However, the surfing equipment store owner’s daughter Chika has been secretly in love with Nagisa.

The series is a prequel to a movie and has 5 episodes. It stars Yuki Kura and Naoya Kusakawa.

Yuki is an accomplished young thespian with a wide acting range. He plays Nagisa and is the heart of the series. He has acted with a certain restraint and grace that is exclusive to great actors. I put my bet on this guy to make it big in the next few years.

Naoya Kusakawa is the drama’s soul in the sense that he ignites Nagisa’s passion to connect and finally be able to be himself – something that has been elusive since the beginning.

Kusakawa is a member (dancer) of J-Pop Boy group EBISSH and One N’ Only.

We’ll add more details about this series as it becomes available.