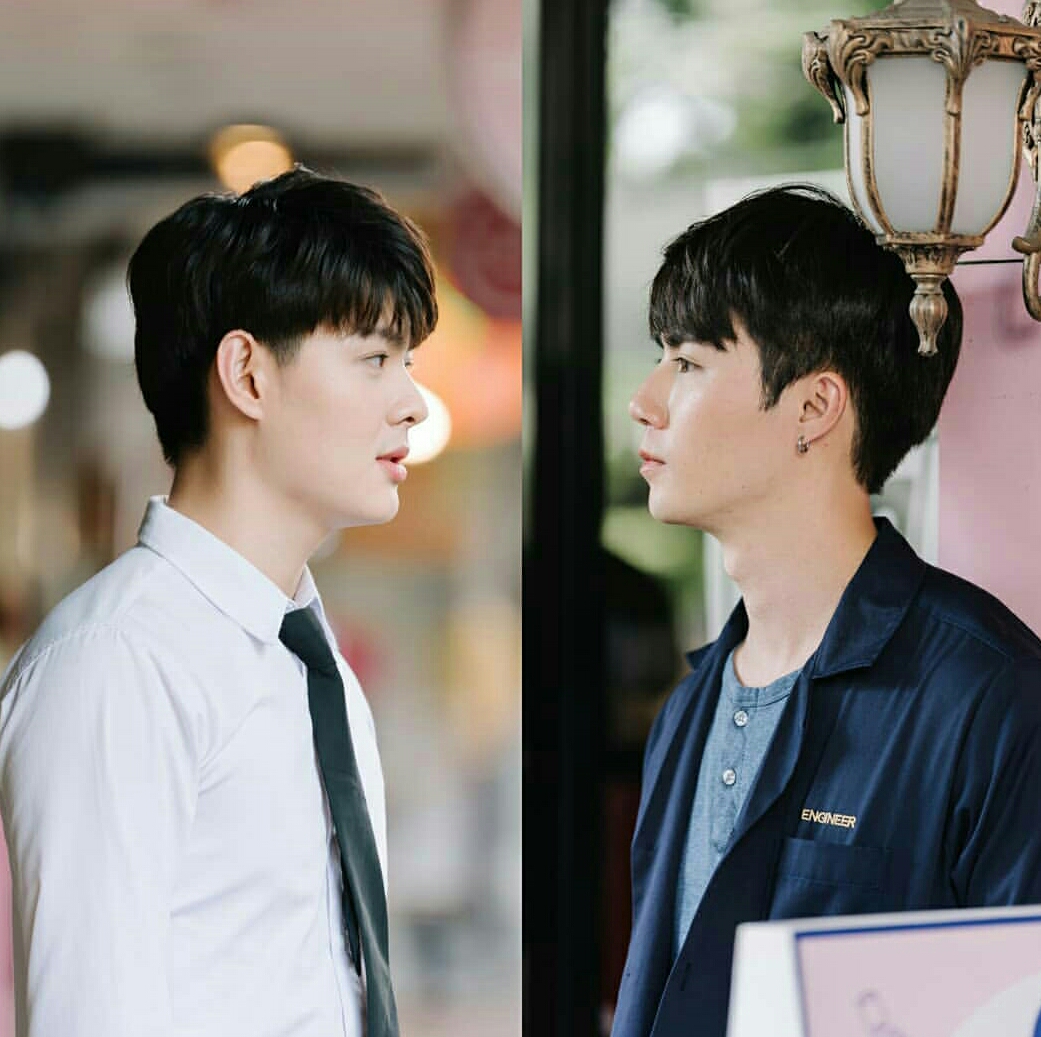 Episode 7 of WhyRU is an acting highlight for Saint Suppapong as he says goodbye to his sister who has supported him throughout his young and eventful life. Zee’s Fighter kept himself in the sideline amidst Tutor’s emotional turmoils. Yet at the end of the episode, he upped the ante for their growing intimacy.

Not to be outshined (as expected) is the Zon-Saifah pair who made huge headways into their comedic yet touchy relationship. The scene inside Saifah’s room and the actual singing campaign (with their wacky pals) inside the campus offer plenty of entertainment.

The sibling interaction is incredibly emotIonal, esp. if you yourself has a history within your familial circle. This scene for me hits home.

The scene inside Saifah’s room and the actual singing campaign (with their wacky pals) inside the campus offer plenty of entertainment.

Kudos to the subs team for showing a more ‘skillful’ translation. The same compliment could be given to the way music is used – right now, there are 3 OSTs that could accompany any chosen scene.

The production team has shown technical superiority as they set sights into how the main couples develop their relationships while showcasing character growth.

But here’s the rub: the story has progressed quite well already that what will happen next has to be about pushing the drama narrative even further without redundancy.