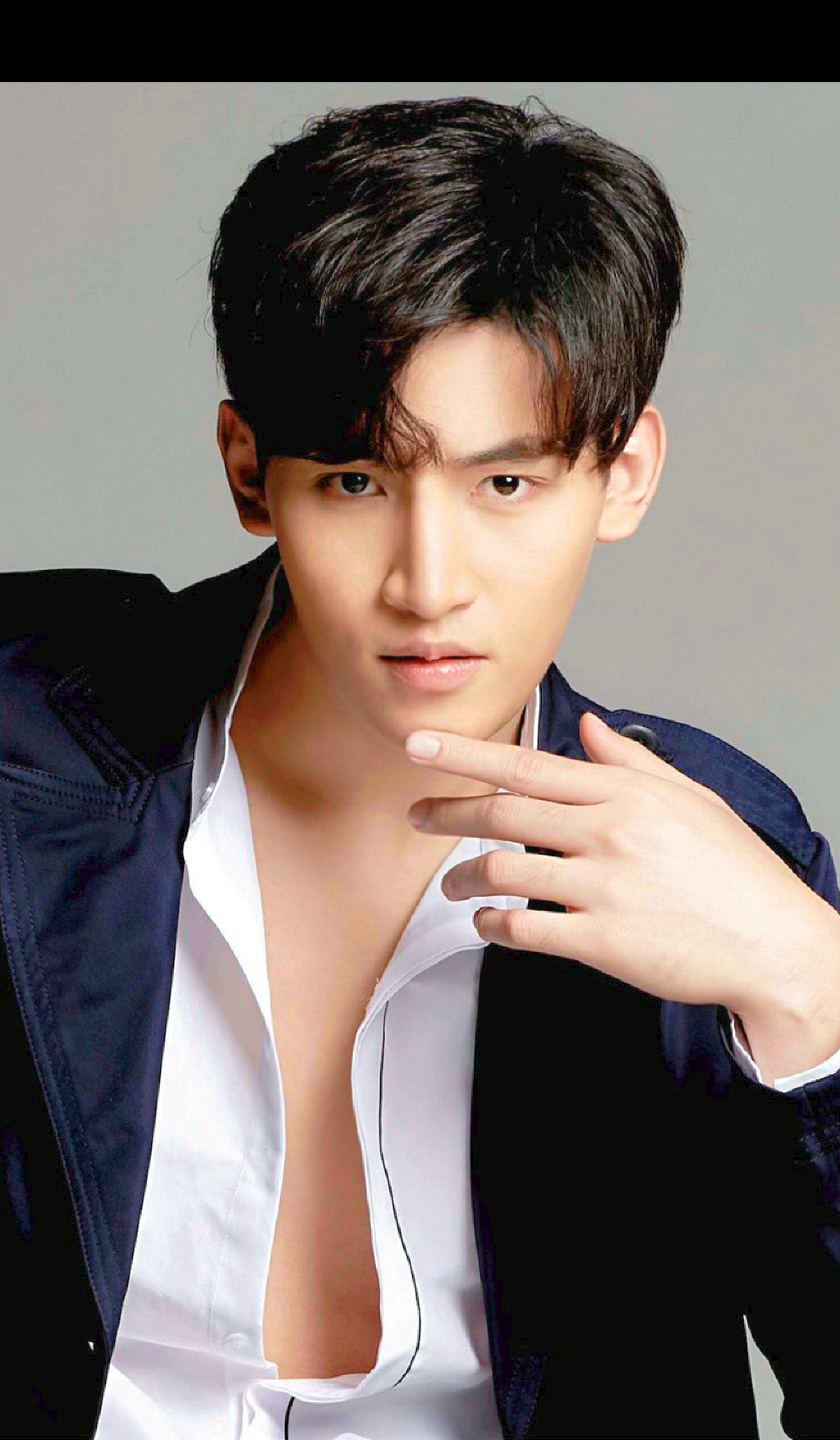 Ohm Thitiwat Ritprasert (ฐิติวัฒน์ฤทธิ์ประเสริฐ) is a Thai actor and model, born on March 26th, 1997 in Thailand and is called by his nickname Ohm (โอห์ม). He is primarily known for his portrayal of one of the lead characters P’Dean in the reincarnation drama series Until We Meet Again (UWMA) .

Ohm as an Actor

Opportunities to play one of the primary roles in a heartbreaking drama about reincarnation are rare indeed. The subject matter itself has been covered by Hollywood and TV in horror stories, romantic comedies, and some other derisive forms, but not portrayed very often at all as serious drama and a BL series at that. Because of this, actors must be able to call on resources that are not easy to find or to create for portraying a character whose memories primarily come from a former past life.

Ohm played his character Dean very well as multi-faceted with many subtlety differing characteristics for which Ohm received several positive reviews. #DeanPharm is one of the most popular of BL couples, and that is due to his genuine on-screen as well as off-screen chemistry with his fellow actor, Fluke Natouch Siripongthon, who brings the character Pharm to life.

The scene where Dean and Pharm have their first encounter face to face at the market, both just staring at each other, Pharm inexplicably tears up. Ohm’s character Dean then instinctively consoles Pharm, a complete stranger, because Dean feels drawn to him. This scene thrilled viewers with intense emotion even as the scene ended with the character Pharm abruptly running off. It was the starting point of the Dean/Pharm relationship in the series. With the expressions he uses on his character’s countenance during the scene, Thitiwat expertly conveys a multitude of emotions including confusion and the longing that Dean feels at that moment.

There is a scene in the series when the character Dean first learns the complete horror of characters Korn and In’s double suicide. Ohm was again praised for the way he bought forth the anguish, the anger, the pain and disgust Dean was feeling towards the mistakes of his past self Korn.

Trying to correct the mistakes done in his past life is a daunting task. From re-establishing contact with his grandmother Antika and reassuring her to taking care of Pharm’s emotional baggage, Dean carried the weight of everything on his shoulders to protect his loved ones. Ohm was yet again praised for the maturity the character displayed without being overpowering.

The important question on everyone’s mind with this drama was whether #DeanPharm truly loved each other or they were simply puppeting emotions of their past life selves Korn & In. The drama beautifully drew a closure to this question and hammered the fact that Dean and Pharm indeed loved each other independently.

Ohm and Fluke share a great rapport and comfort, that can be clearly seen on-screen as well as “fan service” events off-screen. Ohm is very considerate and gentle with Fluke. Despite the fact that Fluke is older, he calls Ohm as “Phi” and Ohm in turns calls him “Noo”, an affectionate term used for “cute mouse”.

The other cast members talk openly regarding #OhmFluke and their online flirting on social media is loved by fans. Everyone appreciates the fact that Ohm is an absolute gentleman when it comes to Fluke. Despite a very busy schedule, Ohm still managed to make time to attend Fluke’s Graduation.

Ohm as a Person

Ohm’s hobbies include swimming, playing football and wake-boarding. He has completed his Bachelor’s degree in Faculty of Mass Technology Rajamangala University of Technology Thanyaburi. Ohm is also a very private person and mostly avoids social media to concentrate on his work. He is close friends with the show other cast members Nine Noppakao Dechaphatthanakun, who played the past-self Korn, Mix Wanut Sangtianprapai, and Pineare Pannin Charnmanoon, who played his siblings Don and Del in the drama series.

Ohm is immensely talented, very considerate and protective of people close to him. His fandom #MyBluexOhmFluke are demanding an another series featuring #Ohmfluke. I’m looking forward to watching them grace the silver screen again.