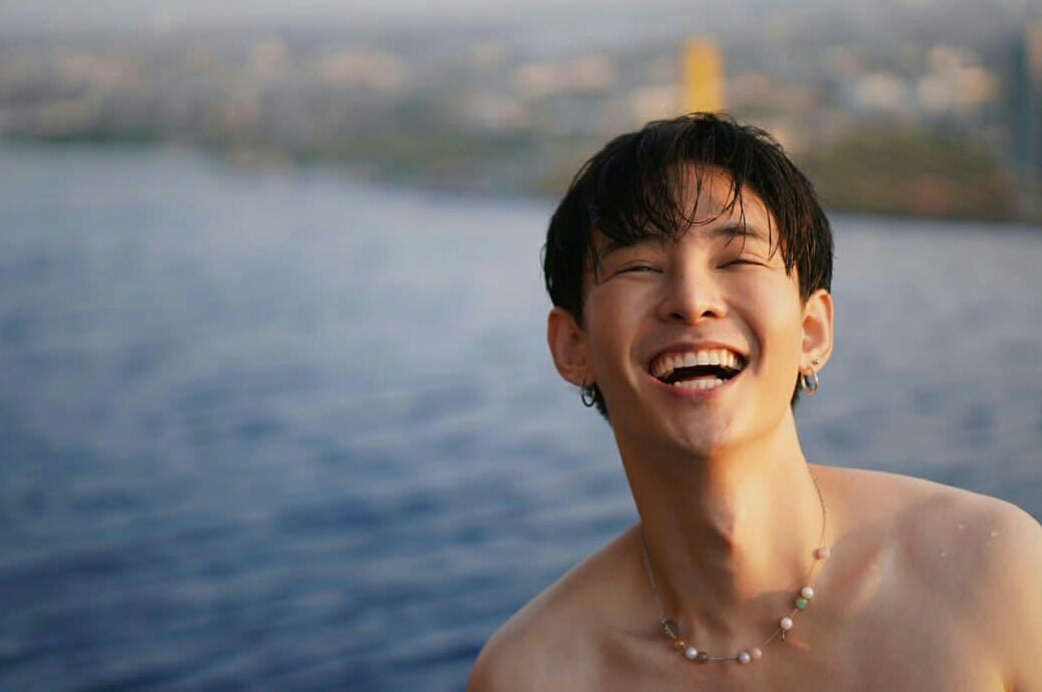 The Ones to Watch: A List of Young Actors in Upcoming BL Series [Part 1/2]

While everyone is pretty much on lockdown, let us give you the names of actors (and their projects) you’ll be seeing very soon! Based on casting news, degree of excitement on their upcoming series (or movies), and personal appeal, we have five names (for now) and another five in Part 2.

Mix Sahaphap (สหภาพ วงศ์ราษฎร์) [Thailand] – 21 y.o. – takes the lead in the upcoming GMM-tv BL series A Tale of a Thousand Stars. He’s a newcomer and will play opposite BL icon Earth Pirapat. While the buzz on the show is yet to reach fever pitch, Mix is already gaining attention for his demeanor – a subtle yet appealing online presence!

Han Gi-Chan (한기찬) [South Korea] – 21 y.o. – makes his acting debut as the main lead in a web series entitled Where Your Eyes Linger. The 10-minute 8 episode series is a trailblazing BL drama in South Korea. Gi-Chan plays the heir to a rich South Korean clan, with an intimidating bodyguard as his love interest.

Enzo Santiago [Philippines] – 19 y.o. – is cast as the main protagonist in the Philippines’ first locally produced BL series to be telecast via TV5 and online. Titled My Extraordinary, Santiago will play the role of “Jonas”, a Forensic Science student. His character gets involved with a Law student named “Shake”, played by Darwin Yu. Santiago appears quite confident and charming in his latest Twitter Q & A. Stay tuned for our interview with this rising star!

Khaled Mhm (คาลิด-มุฮัามัด ฮะซัน มุฮัามัด) [Thailand] – 16 y.o. – just got cast as the lead in Motorcycle The Series. He plays Run, a fiery and extremely independent young boy who is obsessed with motorcycles. This is probably the 3rd time for the production company to cast and recast the lead stars. I can understand the appeal of this young teen – with such smashing good looks, he also has this innocence that is perfect for the role.

Nut Supanut (ศุภณัฐ เลาหะพานิช) [Thailand] – 26 y.o. – plays the lead character Solo Siwarokin in Oxygen The Series based on the Thai BL novel of the same name written by Chesshire. Supanut is also famous as an online gamer. He is the winner of the Ragnarok Thailand Championship in 2017. Reports indicate that he was originally chosen to play Bohn in My Engineer, but the production company decided to cast another actor (Cooper Patpasit). However, let’s not discount the appeal and promise of this actor!