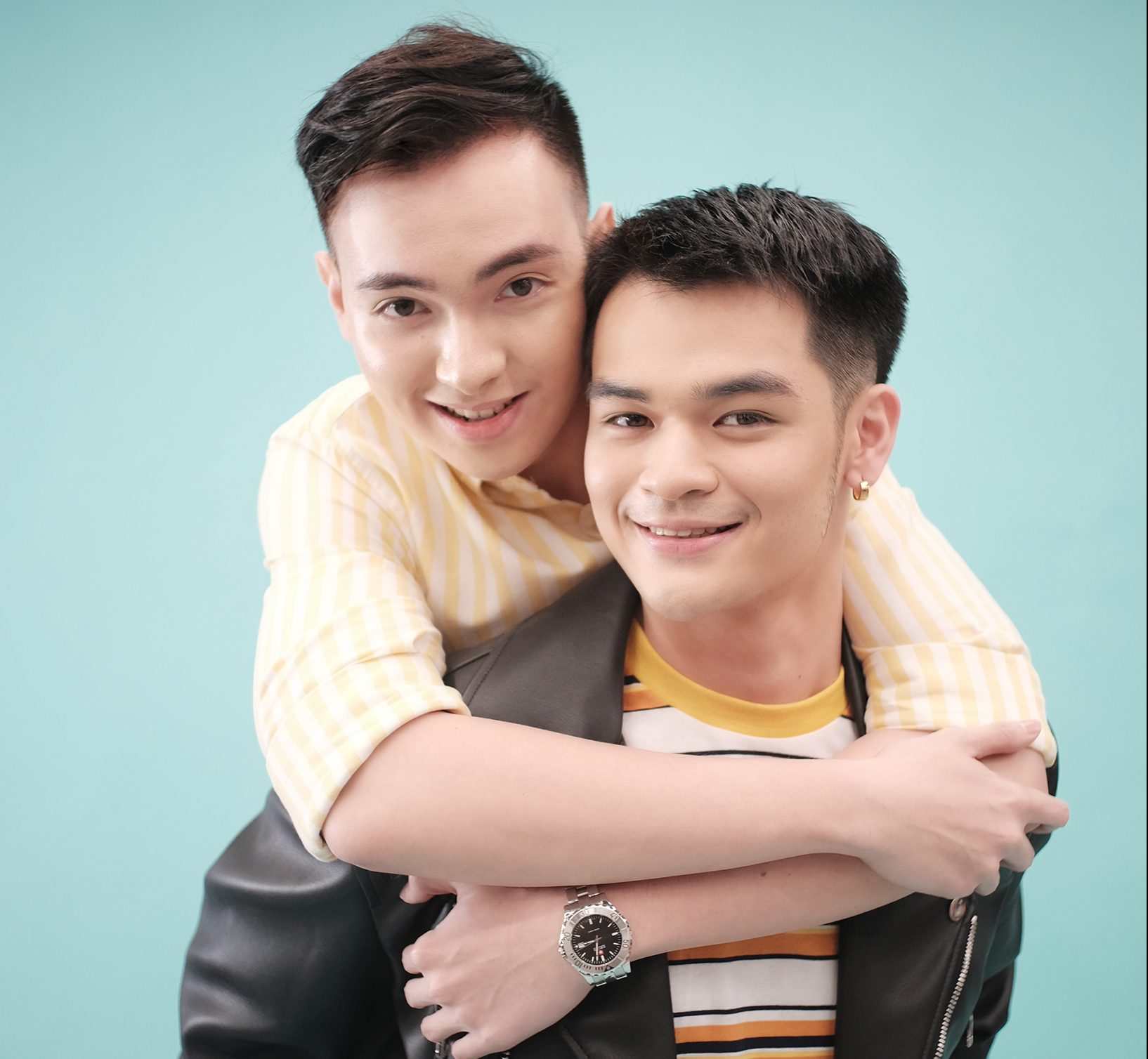 While Thai, Japanese and Taiwanese BL (Boys Love) series have dominated the BL world stage, it’s fans in the Philippines who have been its most ardent supporters. Now, it’s about time that the cultural melting pot of Asia launches its own BL drama show. Entitled My Extraordinary, AsterisK Digital Entertainment and TV 5 partner to launch this BL drama across the Philippine archipelago soon.

Kristian Kabigting, writer extraordinaire and CEO of AsterisK spearheads the new TV series. While the full synopsis of My Extraordinary is yet to be revealed, teaser posters and tweets point to “connections in the past”. It may have something to do with the lives of our two BL characters where ‘lies’ play prominently as a sort of relational jargon. Portraying the main roles are Enzo Santiago and Darwin Yu.

Darwin Jefferson Gonzales Yu is a product of ABS-CBN acting workshops, where the young actor attended with regularity and passion. In 2017, he was cast in his first indie film entitled First Sem. It was an official entry at the CineFilipino film festival and has paved the way for Yu to become a Best Actor nominee at the Madrid International Film Festival in 2018. He plays the role of a provincial boy who is about to embark on a lifetime adventure as he studies at a prestigious University in Manila. This coming of age film allows Yu to present an acting tour de force as he rebels from his domineering Mom and insists on studying locally. What strikes me the most is that during their Twitter Q&A, Yu appears to be the shy type while his costar Enzo Santiago dominates the chat. Has it anything to do with their roles?

If my observations are correct, then Enzo Santiago will be the first pinoy (a person of Filipino origin or descent) BL alpha male in the upcoming BL series My Extraordinary.

For me, the biggest challenge is portraying the character itself. As a straight guy, we are required to step beyond our comfort zone. Perhaps this show will push the notion of both Darwin and myself as full-fledged flower boys by the LGBTQ community. And I said that as a joke!

With Al Pacino as his Twitter account cover, I can’t help but wonder how he’s going to attack the character and what sort of angst’y, emotional roller coaster ride his portrayal will be. “Method” acting is perfected only by a few, will Enzo manages his role in such style?

This profile page of My Extraordinary will be updated as we get more casting and production news.