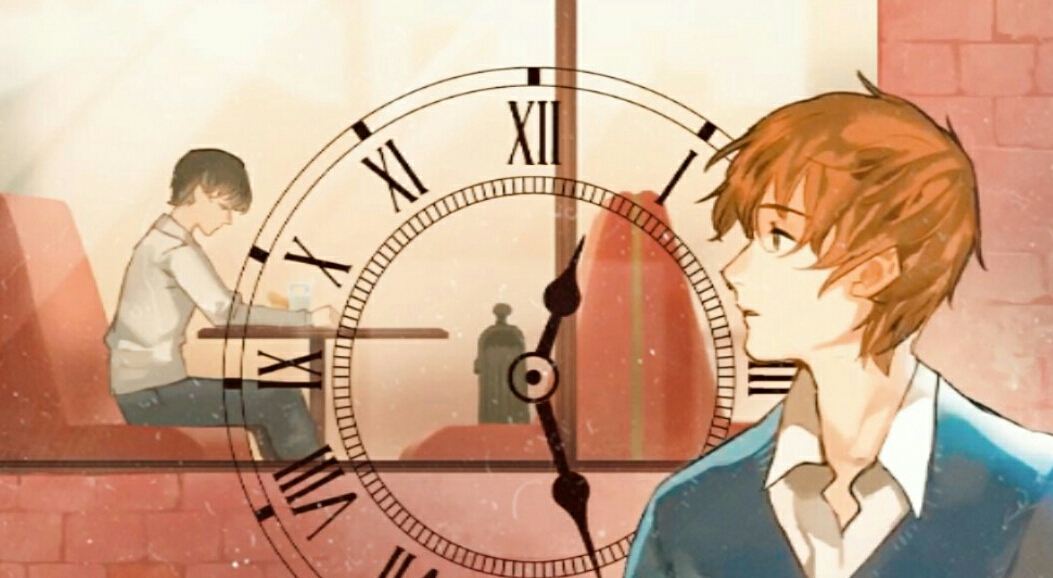 Much credit to the ingenious mind of one Khun Salil when the author transformed a rather obscure, very scientific term Absolute Zero – with no romantic or relational definition – into something associated with the heart and its various terms of endearment and failings. Recent reports suggest that Studio Wabi-Sabi (Love by Chance, UWMA Series) has acquired the rights to turn the novel into a live-action adaptation.

The novel tells a love story between ‘Soon’ (Zero) & ‘Ongsaa’ (Degree), who met each other during their late high school years (circa 2007) and spend much time watching movies together. It was a time when an unknown film called ‘Love of Siam’ had taken the Thai moviegoing audience by storm with a romantic kiss between two boys. As our young protagonists began their journey towards self-discovery, intimacy, and uncertainty, Ongsaa dies in a tragic car accident. They had been lovers, yet the accident defined their future, as Soon took it upon himself the blame for his partner’s death.

As a favorite theme by Studio Wabi Sabi’s creative master, P’New – the dimension of time as well as time-travel and reincarnation serve as the inspiration for this story’s drive to entertain and intrigue the BL audience. As such, the main character (Soon) makes a wish for something to happen in the past that prevents he and Ongsaa ever meeting. A plot point of going from lovers back to strangers sounds intriguing to me, yet to pull it off, the production team should cast a talented, and totally-convincing BL couple who can make the characters come alive.

News and additional information will be added as they become available.