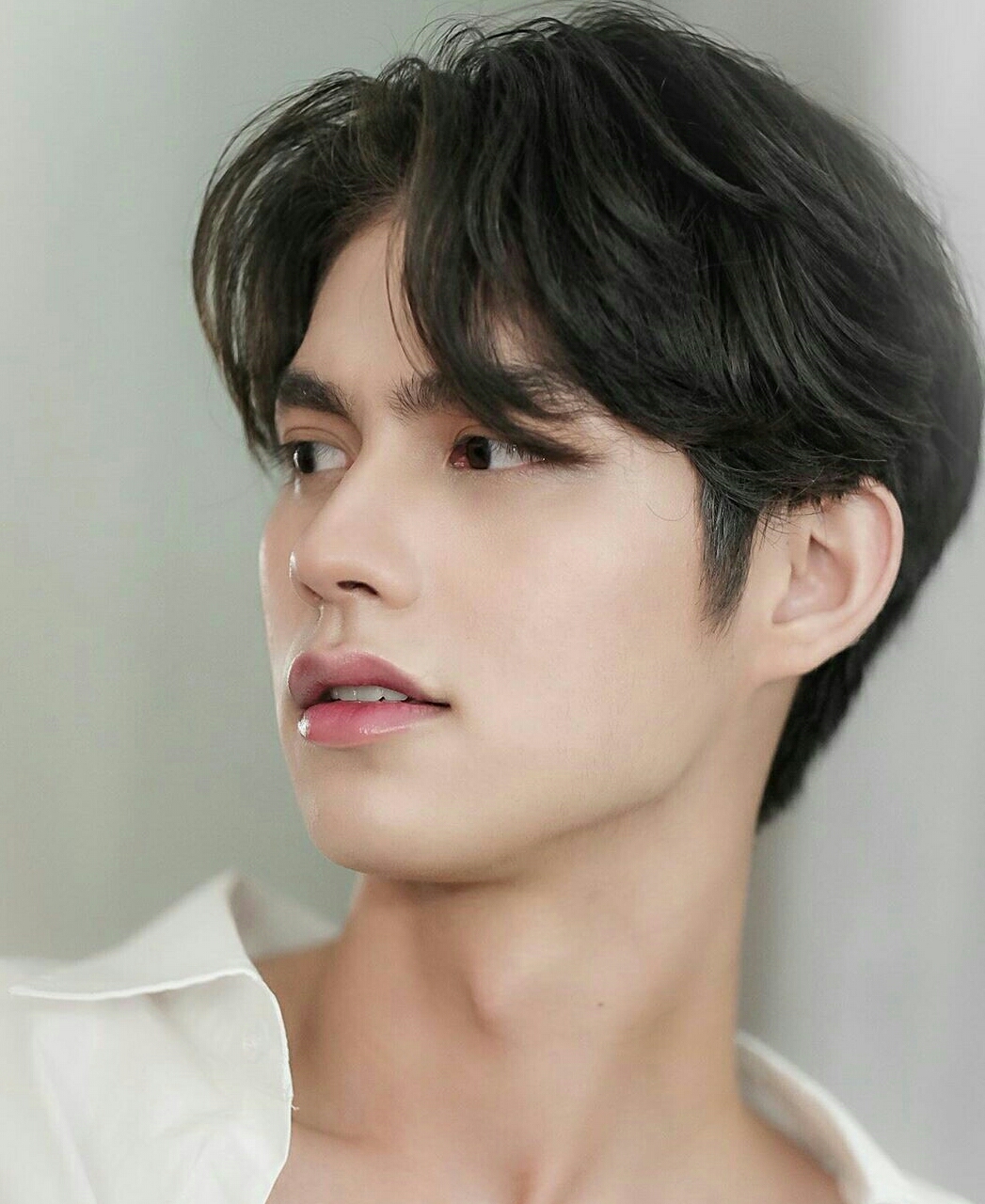 2Gether the series is his first BL drama.

Born 12 December 1997, Vachirawit displays a passion for music and landscape photography. Reports and recent interviews indicate that Bright was a competitive student who was selected to join other like-minded youth to participate in a special class designed for gifted and talented. His work ethics show how much he values work and honors his obligations with concerted effort and going the extra mile. His competitiveness can be measured by the way he studies his characters. While 2Gether may be a BL series, his passion for giving his best to the acting craft is immense and authentic.

Aside from his personal Instagram account, he showcases his projects via @isawitbefore. He also listens to South Korean R&B artist DeanTRBL.

Bright also likes to train in Muay Thai (a combat sport of Thailand that uses stand-up striking along with various clinching techniques. Discipline also known as the “art of eight limbs” as it is characterized by the combined use of fists, elbows, knees, and shins.)

In 2018, he appeared in a fashion photo-shoot for Mix Magazine – Metroman vol. 136 – with below companion video clip:

His modeling also gives way to casting for music videos.

Have a listen to Bright in the Song After Six playlist from GMM.

Armed with good looks, Vachirawit is a multi-faceted talent – playing guitar, singing, and acting. He likes to travel and taking plenty of photographs.

In the series, he plays the lead role of Sarawat, and teams up with newcomer Win Metawin, who portrays Tine.

Desperate for someone who can act his “pretend boyfriend”, Tine has contracted Sarawat so he can ward off the unwanted advances of a persistent gay admirer. As most often the case, the two young men become close and we can only predict what is about to happen next.

There is a Twitter account specifically dedicated to provide news about Bright and Win. A recent translation offers plenty of insight about Bright.

Vachiwarit is close to his Mom whom he dedicates his lifetime of work as an actor:

I have to be more careful about the decision I make, the path I want to take in life whether it be big or small. For others, they might want to become an actor for the experience or something but I’m doing this for a living. | source |

You can join Bright in celebrating his acting career, passion, and hobbies via social media – Twitter | Instagram