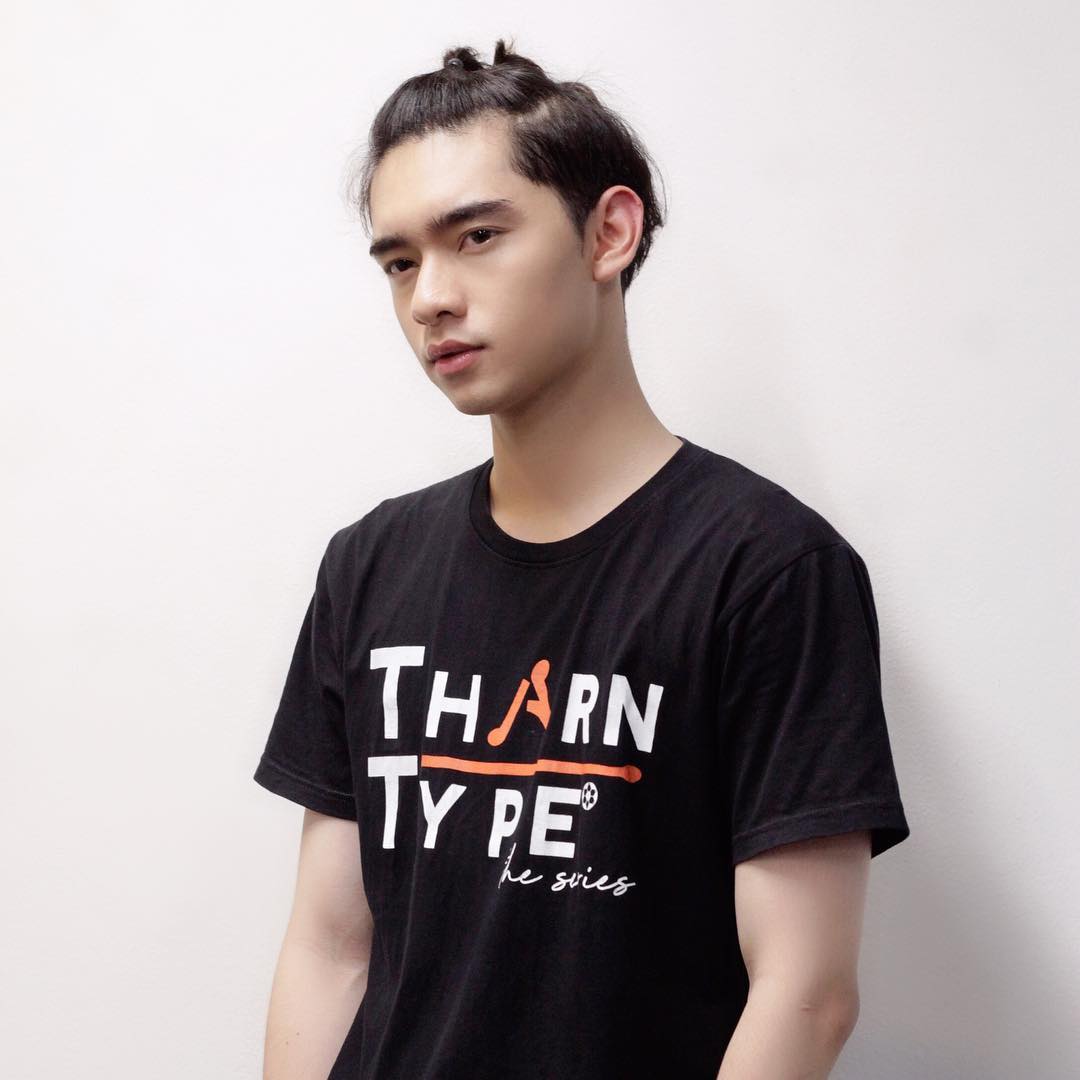 This is part 5 of our hitlist featuring fresh faces in the Thai BL universe! Mind you, these are relatively new actors – with 2018 and this year projects only. Two upcoming BL series will showcase the potential acting talents of these boys – Motor Cycle: The Series, Oxygen and That’s My Umbrella.

Let’s see who are the next 5 on the list!

Kaownah Kittipat Kaewcharoen holds the distinction of grabbing two main roles in 2 upcoming Bl series – That’s My Umbrella and TharnType The Series. What can you expect from such a pretty face! [Photo courtesy of his Instagram account]

Kaownah is one of 2019’s breakout actors with a noted performance in TharnType with a special episode.

Update: Casting changes are reported for That’s My Umbrella. We may get some news later on January 2020 or later.

Turbo Chanokchon Boonmanawong is the other half of Kaownah in That’s My Umbrella, and he’s also a supporting cast in Motor Cycle: The Series. [Photo courtesy of his Instagram account]

Update: Both series above are up for casting changes. However, Turbo is one od the main leads in Heart By Heart.

Phakkhaphon Panyachaib or simply August plays Run, one of the leads in Motor Cycle: The Series. ‘Run’ is a high school kid who likes to sneak out every night to ride on his motorcycle by himself. He met ‘Bike’ when he had to get his motorcycle fixed. Bike is a free spirit and introvert mechanic with many secrets. They both fell in love with each other but were too afraid to pursue each other. [Photo courtesy of his Instagram account]

Update: Casting changes are up for Motorcycle: The Series.

Supanut Lourhaphanich is the lead actor in dir. Jane Botta BL series, Oxygen. The series has Supanut portray an independent yet happy young man who met someone who appears to be his exact opposite. [Photo courtesy of his Instagram account]

Boss Thanabat is Supanut or Nut’s co star in Oxygen. He plays Kao, who sings in a boyband and is pwraonally mwntored by Jane Botta, the director of the said series. [Photo courtesy of his Instagram account]

The last part of this hitlist follows soon!