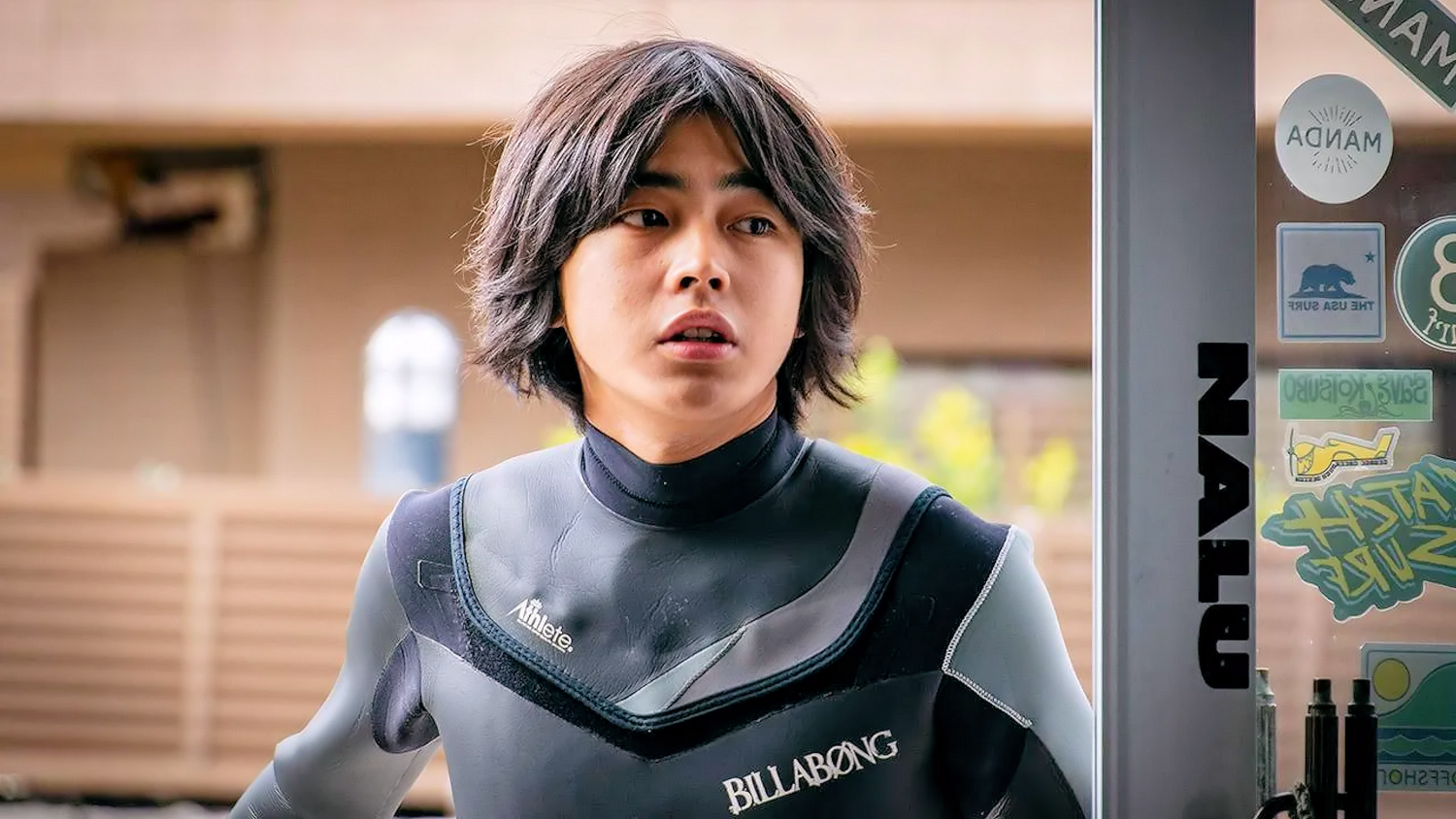 Let’s cut to the chase, after 2Gether The Series, most BL fans (especially the newbies) will demand for more. Right now, with a weekly show (including series like My Engineer, EN of Love, YYY, and the just concluded Why RU), many are demanding for more. Here’s my recommendation on how to fix that BL craving!

Short Description: Two 17-year-old boys met at a beach resort near Enoshima in Japan. Aside from an initial awkward scene involving a surfing board, they began to get closer together. This is a short series with impressive acting from the young cast – were both male and female characters are realistic and relatable.

Where to Watch: The 5-episode series is available at GagaOOLala.

Short Description: Angsty, a bit dramatic but satisfying. Red Balloon tells the story between Wan and Chen from their high school days until their adulthood. Pressured by society, their relationship could have gone the distance but instead, they hide behind their facade and decide on having separate lives.

Where to Watch: The series is available at GagaOOLala.

Short Description: A senior and former high-achieving Volleyball player mentors a rather unruly yet talented junior to take over his place. Despite initial animosity, the two young boys developed feelings for each other. Probably the best series of the HIStory BL franchise. Fandy Fan shines as the often misunderstood junior. A second couple (stepbrothers) also added more flavours to the interesting main love story.

Where to Watch: 8-episode clips are available from Caravan YouTube channel.

Short Description: Light and bubbly. In a school setting, we have 2 couples trying to understand the feelings of being in love, finding one self, dealing with friendship and such serious issues like blackmail and sex scandal. The treatment is appropriate for the target young audience, with plenty of sweet, romantic stuff.

Short Description: A chance encounter between a rich and naive kid and a righteous young boy from the other side of the fence. They began to have feelings for each other. What follows are their intense and dramatic (and sometimes funny) journey towards intimacy, self-discovery and individual growth.

The list above is predominantly light, bubbly with some intense, dramatic moments. In Part 2, we’ll feature some ‘heavy’ stuff, yet satisfying as well.