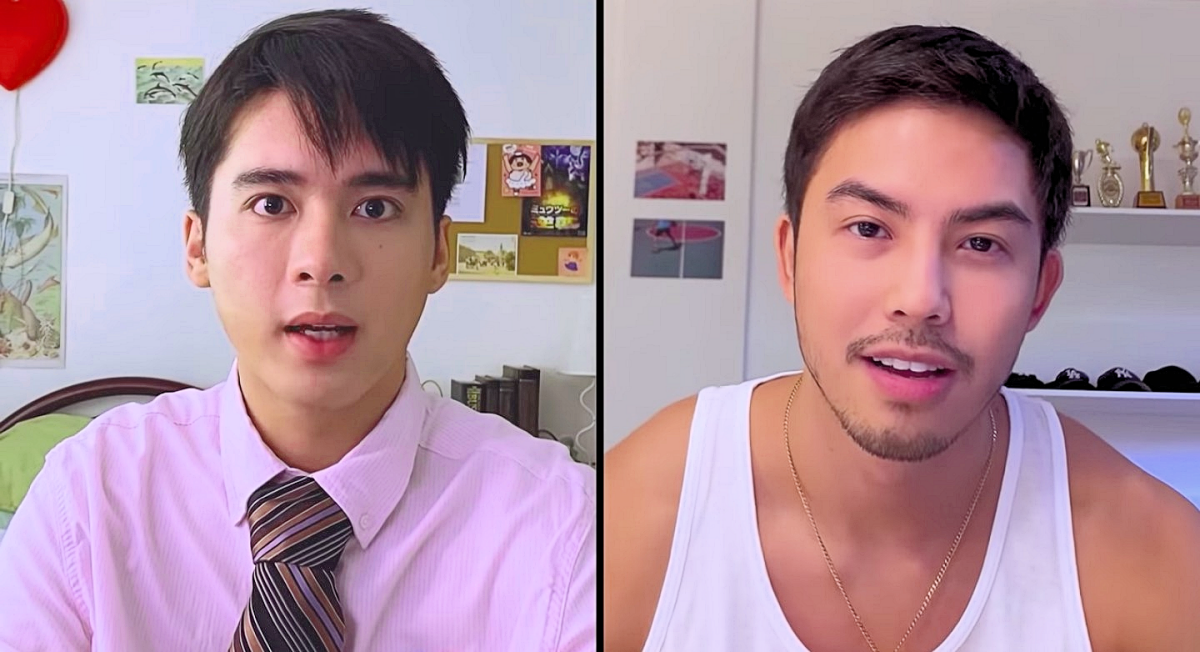 Barely a week after its initial teaser of a doodle that highlighted the letters BL, Black Sheep introduced the cast members of the upcoming Boys Love series, Hello Stranger – a first from ABS-CBN Films’ sister company that has been known for being innovative in its previous film offerings. The series comes after the worldwide success of the Thai BL series 2gether that made waves and snatched the attention of artists and producers, especially in the conservative society in the Philippines.

The release of the trailer the day before the digital conference attracted more than 400,000 views across the various social media platforms that Black Sheep maintains. The same trailer was reposted, shared, retweeted, and commented on and spread like wildfire. From the Digicon, the light banter of the cast members was very obvious that the experience of shooting for the first few episodes got them gelling together. It was even unmistakable from Gillian and Vivoree’s reactions that they are fangirl’ing this early not only on their co-actors but of some other BL series that they have seen and read. Vivoree, familiar with 2gether the Series, also watched TharnType the Series.

On the other hand, Gillian is a fan of BL Mangas that made her realize that there was nothing different from a love shared between people regardless of orientation, in her own words, “I don’t know why I feel all the fluff every time I see Mico and Xavier in action, there are times that I even imagine that I should deserve a love like that…It’s like going back to high school when we experience the first spark of love and that everything is light and colorful.”

Even the male actors were familiar with the BL series; Migs mentioned Love of Siam, the Mario Maurer BL blockbuster that tagged him as the trailblazer of Thai BL materials, that has since become a benchmark for BL series in Southeast Asia.

The youthful cast was very vocal and articulate – a shining beacon to the new generation of Filipinos that are more open in terms of relationship and identity. All these young actors repeatedly said that “Love is love is love” and that all the series wants is to send positivity as this is described as a light RomCom that never really labels gender. In the words of the director, Petersen Vargas, “In this time of the pandemic, we hunger for human interaction, but there is magic in the distance that we have right now – we are literally strangers.”

The series is written by Patrick Valencia and directed by 2 Cool 2B 4gotten director, Petersen Vargas. The series is labeled as a story about love and lightness, fluff, friendship, and just about people falling in love regardless of identity.

Black Sheep’s first foray into the BL world starts airing at 8:00 PM Philippine time, June 24, 2020, across on the company’s official Facebook Page and YouTube Channels, CinemaOne Facebook Page, and other Kapamilya social media platforms. It was even hinted that a sequel just might be in the works.