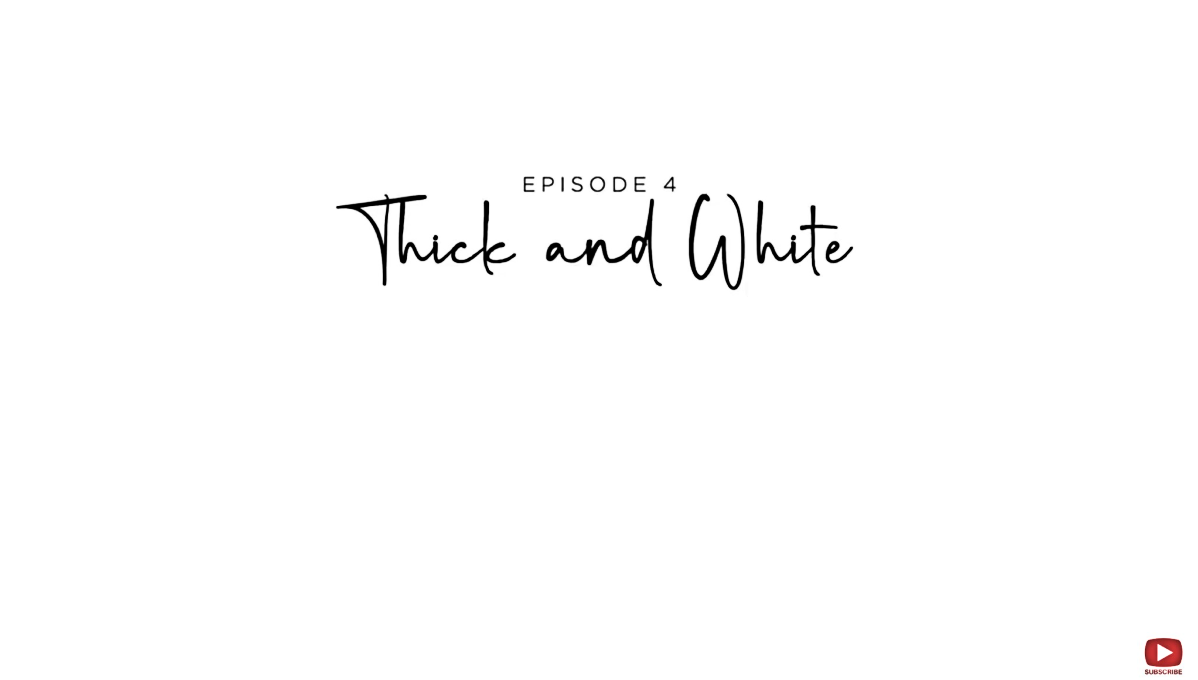 After the lovingly crafted Episode 3 of Sakristan, beautiful camera work, amazing lighting, and well-acted, even if the script was a bit hard to understand, I am optimistic about this episode. Gone is the soft-focus camera work, actors staring off when talking to each other. In their place is a well thought out episode which gave me all the hope for this one. After the anticlimactic moment of Christian leaving the church with no fanfare or drama whatsoever, I’m hoping for something that continues Episode 3’s mood.

Beginning with Zach and Penelope having a secret transaction, the tight shots add to the drama of the scene. He gave her cash to buy lube for him, and she bought lube for a car. This small intro scene is well acted as the two are both virgins and have no idea what lube is. Realizing her mistake (Thank God), She went to the lollipop sisters for guidance.  Which she takes Christian to and ignores his frustration at them knowing what he’s up to. Most of the overweight, flamboyant men now sport wigs, and all have their lollipops at the ready. There is a small exchange among the “Sis” that I’m sure was meant to be funny but came off more annoying than anything.

As is typical with the writing of “Sakristan,” there are inconsistencies in the writing.  For instance, everyone knew about the gay couple before them being together. Even offered advice in that big montage scene, why is Christian trying to hide it now? It’s ignored as a montage set to a bubblegum pop song shows everyone playing with globs of the lube as the credits roll. (All I can think is lube isn’t cheap! Put the lid on it already.)

On his walk through his town, he’s holding the bottle of lube out at his side. Making me wonder from whom he was trying to hide his actions. His teacher calls him over to her, and the two talk. She makes light of the bottle of lube and asks why he is trying to hide it if he has already come out. I feel every viewer is asking the same thing at this point. She drops some very knowledgeable truth bombs, and the tone of the episode changes. Gone is the silly, cute fluff, and in its place are some very serious words that Christian takes to heart. Then comes the second montage grabbing your attention as the pair bond over the “Thick and White” soup they are eating.

Reinvigorated by the power of that conversation and montage, Christian texts Zach and soon is waiting in his room. Two pairs of nice-looking underwear on the bed and a blanket for all the possible and logical side effects of first time gay sex beside him. It’s here I feel the show plays it safe too much because, after all this build-up, Zach arrives. He unzips his bicycle shirt in slow motion and then takes Christian’s hand, and the two bathe together off-screen. There is no spoken dialogue for their first time, and the first time itself happens off-screen. After all the build-up, I was more than a little disappointed with the nothing I received as a viewer.

For this moment to make more sense, the teacher talked about every aspect of gay sex and the first time experience in detail to the point Christian felt ready for it. I myself felt ready for it, so to see it swallowed up in the third scene without dialogue, the montage was very lackluster. Concluding the episode, we see Wolf in bed trying to get up the nerve to text Christian. When he finally does, he sees that Christian has blocked him, and the episode ends with the title card for the next episode. Which had the wrong number on it, stating “Barong” was episode 4. It’s a typo.

My Thoughts On the Episode

I am deeply disappointed in this episode. I appreciate a good montage as much as the next Gay, but 3 in one episode is a bit excessive. Also, it’s an 18-minute episode, so how much dialogue was expected anyway? What little script there was, it was executed very well, and I enjoyed it immensely, but I wish there had been a little more substance to it. Seeing the Lollipop Gang again was a welcome surprise, seeing their crude way of discussing sex in a church was not.  It’s blatantly obvious their only point is to push the stereotype that all overweight gay men are effeminate and lusty. I found it at this point, repugnant. Seeing their complete lack of empathy for Christian was even worse.

After the well-paced Episode 3, I expected more from this episode. I at least expected something in the episode to complement the original episode, but what I received was one well-done speech on Christian being a bottom and not much else. Well shot and gorgeous yes, but devoid of any real story, and this made it feel empty. I don’t care that there wasn’t a love scene; some shows don’t need them. But even I would have liked a kiss on the lips or a lead up to fade to black even if it had just been Zach apologizing for taking so long and kissing Christian. Some spoken dialogue would have improved their first time (lack of scene).  But they went the safe route and did another montage, and that wasn’t the best idea.