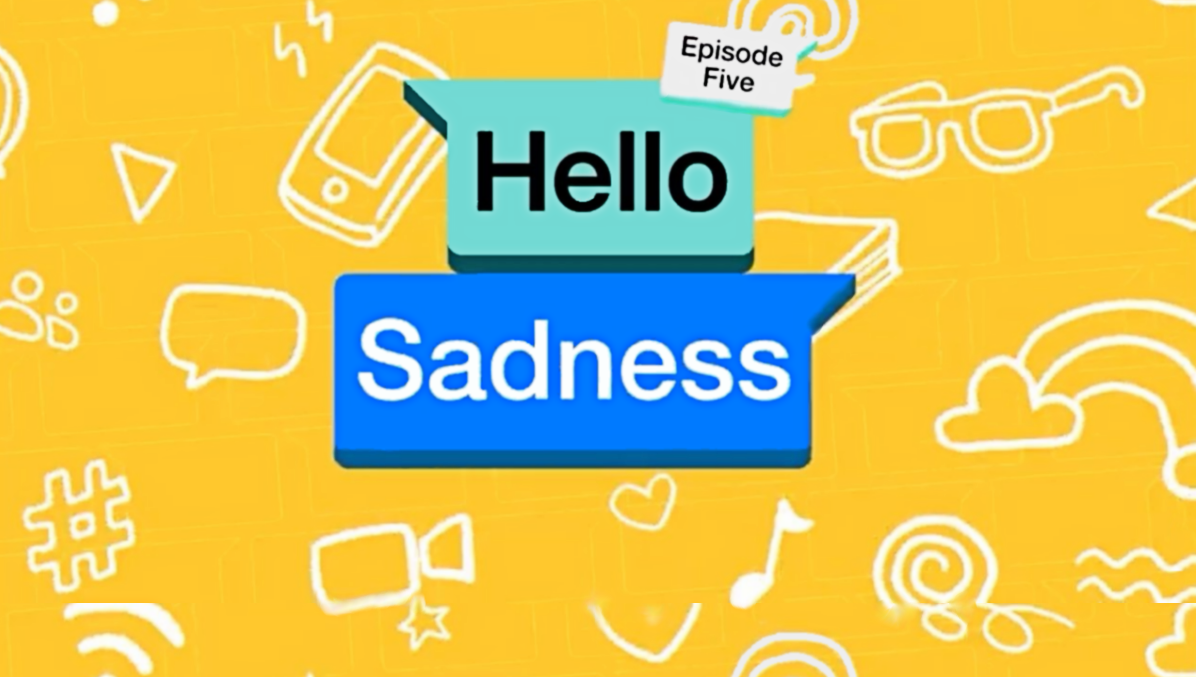 I might have jumped up and squealed like a little girl after watching the end of this episode. Episode 5 premiered to high anticipation, and the show’s producers didn’t disappoint. We have seen Xavier’s flirtatious side, but I never expected him to be such a big softie. Apparently, I was wrong, because Xavier took my breath away with a heartfelt confession. Without further ado, let’s review because I was so goddamn excited!

When the episode began, I had my fingers crossed. I was obviously waiting for Mico to wake up from yet another ill-timed dream. But the show threw an unexpected curveball all of a sudden. So, the “FIRST MEETING” happens. Xavier is adorably shy as he offers Mico his favorite milk tea. But then all hell breaks loose when Mico gets a call from his mother. I’m guessing the circumstances were unavoidable, or else he wouldn’t leave without explaining. As Mico rushes back home, the camera pans to a crestfallen Xavier, and we feel sorry for him.

Mico’s Mom slipped in the bathroom, and that’s why he rushed home to help. As she hollers about cleaning the bathroom, Mico reassures her that he will finish the task, but, grows pensive thinking about Xavier. Xavier, on the other hand, is sitting alone drinking the milk tea, which he so obviously wanted to share with Mico. Mico promptly calls him, but Xavier won’t pick up the call. Mico tries again, and just as Xavier decides to answer the call, Mico hangs up this time.
The Young Padawans have a group video call. As always, Kookai and Seph join in first. Seph wants to watch movies with Kookai. At first, she refuses but then half-heartedly accepts. Just then, Junjun and Mico join the video call. Junjun frets to his friends that his mother’s business is suffering huge losses because of the COVID-19 situation. He feels helpless and is worried about his Mom. Kookai promises that they would help him with online promotions. Just then, Mico butts in talking about Xavier. Junjun loses his cool and rebukes Mico for being so insensitive. Junjun drags Kookai into the argument, and she storms off the call. Mico doesn’t understand why they are so angry with him (talk about missing the forest because of those pesky trees). Seph points out that all he does is talk about Xavier. Junjun agrees to say that nowadays, Mico just talks about Xavier and doesn’t ever ask about their lives anymore.

Mico is devastated from the previous exchange with The Young Padawans and calls Xavier again. Xavier does answer, but won’t activate video. On the verge of tears, Mico profusely apologizes, but Xavier still doesn’t respond. Mico loses it and begins to cry. Just as he is about to hang up, Xavier activates call video. Mico gets flustered and tries to cover his emotions by discussing their rehearsal. Just then, Mico’s Mom scolds him about getting another delivery, “You think we’re rich?” Mico rushes out and comes back with Milk Tea. Hesitantly, Mico asks if Xavier sent him the milk tea, and after a long pause with a stern visage, Xavier surprises him by slowly turning his face into a subtle, but definite smile. He promises that they are good, and both just stare at each other.

Later, Mico messages Xavier to remind him about their meeting with Ms. Moran. They have an adorable back and forth on Xavier’s new haircut. Their meeting with Ms.Moran begins where she is enthusiastically dancing (exercising). I must say, Ms. Moran is in a mood! She listens to both of them complain about each other and suggests changing their partners. Both of them quickly refuse and instead switch to praising each other. Ms. Moran guesses that something is going on between her two “Top” students and teases them mercilessly. After she leaves the video call, Mico and Xavier can’t stop looking at each other. They have a charming standoff about who’s going to hang up first.

The Young Padawans start another video conversation but this time without Mico. Kookai and Junjun both discuss Mico’s actions. Junjun apologizes that he snapped in anger. Kookai agrees to say that it isn’t Mico’s fault that he doesn’t love her. The conversation veers to Mico’s apparent love interest. Kookai and Seph are unsure, but Junjun correctly guesses that it is Xavier. He then leaves the chat as Seph and Kookai get into a more personal discussion. Kookai is curious about what Seph is doing on his phone. She grows mildly jealous when he shows the picture of a former classmate. She points out that if he is going to date, the girl should be more beautiful than her. Seph stuns her by replying that there is no girl more beautiful than her.

The most awaited moment! Mico is waiting for Xavier as their video call connects. Xavier assures him that soon everything will get better between him and his best friends. He confesses that he spent his entire morning rehearsing a song that he wants Mico to hear. As Xavier sings, it seems like he is confessing his feelings. It was soulful, and I was enthralled. Mico applauds him and can’t believe that he got it right just after practicing for one morning. Xavier admits that he was inspired and that he wrote this song for someone special. Mico is intrigued and inquires who the person is. Xavier looks straight into Mico’s eyes as he says, “For You.”

At this moment, I don’t have the best words to describe the feelings and emotions that this episode evokes. The initial episodes concentrated on giving us an entirely carefree outlook of the flirtatious Xavier. But like everyone else, he is also vulnerable. While we don’t know much about his relationship with Crystal, his equation with Mico is entirely different. Most of the time, he is enamored with Mico’s innocent charm. The rest of the time, he feels hesitant. I’m guessing that he has never met someone as intriguing as Mico before. So when it comes to Mico, Xavier doesn’t really know how to handle his emotions. Mico’s abrupt departure from their first physical meeting without any explanation makes him angry. That is quite evident from the way he hesitates when Mico calls him. But his soft side takes over, and suddenly he can’t stop himself from talking to Mico.

Mico, on the other hand, is dismayed because Xavier’s angry. So much so, that he distractedly dismisses Junjun’s personal concerns and focuses on Xavier’s instead. He does sound insensitive, but in affairs of the heart, this is bound to happen. Mico is lucky because he has friends who understand him much better than anyone else. I’m hoping they sort out their problems because a divided “Young Padawans” camp cannot stand.

One of the best parts of this episode was the hilarious three-way conversation between Ms. Moran, Mico, and Xavier about their assignment. The two, Xavier and Mico, have certainly come a long way from being initial enemies to close friends or closer. Their camaraderie switches from casual to smitten, and of course, this doesn’t escape the attention of our sharp Ms. Moran. A viewer would start to think her matchmaking skills are praiseworthy.

My favorite part, however, was “The Confession.” Tony Labrusca is charming as hell when he flirts. But he is swoon-worthy when he serenades Mico with his heartfelt music. I was stunned to see this soft side of Xavier. What shocked me further was the way he easily accepted his feelings in front of Mico. There was no confusion at all, but only surety. Tony Labrusca made his character very certain about the emotions Xavier was feeling, and I’m guessing he won’t back down now. I’m looking forward to Mico’s reaction next week. Will he easily acknowledge the reverse, or will fear rule the exchange from then on? Keeping in mind the way Black Sheep’s cliffhangers usually go, I’m fervently hoping that we don’t end up with another “Dream Sequence” cliché next week. Here’s hoping that XavMi gets their HEA (happily ever after) sooner than later!