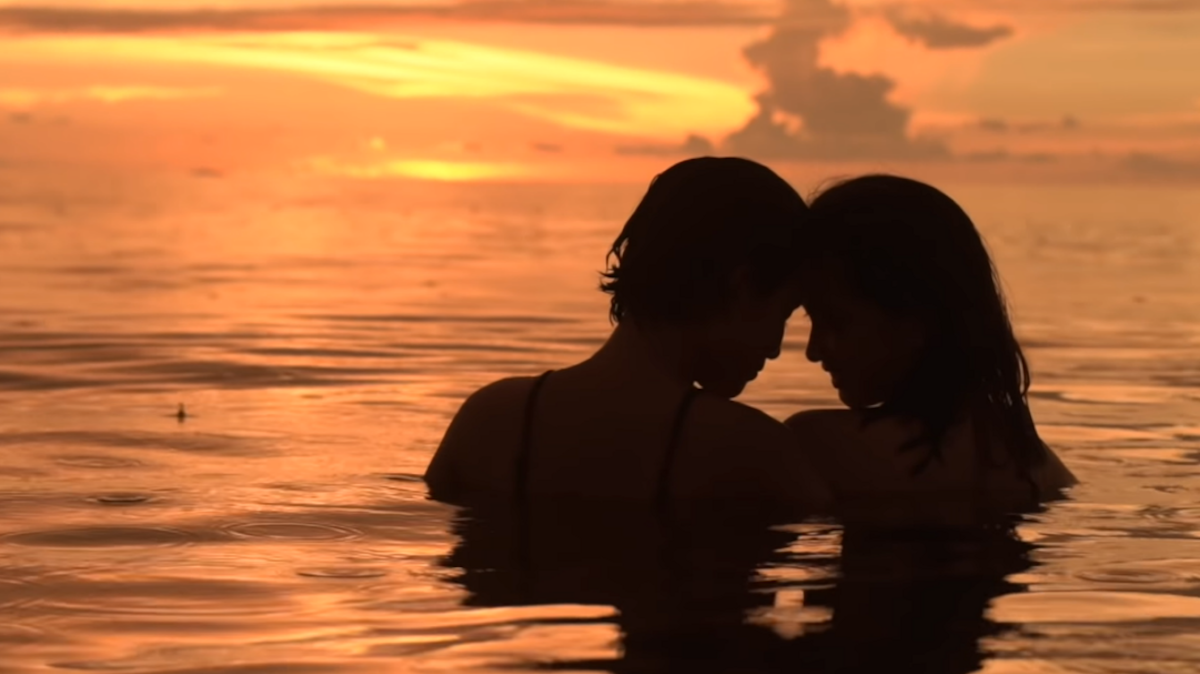 It’s never easy to say goodbye to those who have touched your life in a profound and meaningful way. However, goodbyes are an inevitable part of life. And now it’s about time for us to bid farewell to Chasing Sunsets the Series. As the story of Lara and Farrah comes to its conclusion in the final episode of the series, viewers are reminded once more that love is indeed powerful.

Through the journey of all characters, we can see different manifestations of love that make our life more colorful as well as giving us the strength to get through the lowest point of our life. Because love is patient and love is kind, it enables people to do the impossible.

It’s love that brings us together, mends our broken heart, and heals our battle scar.

In love, we are all equal, and in love, we have the freedom to become who we truly are.

The final episode of Chasing Sunsets the Series starts with the revelation of Dominic’s true existence. While Lara is battling her depression and anxiety, Farrah is busy finding the truth about the past life of her love interest. Through Pow, Lara’s friend, the campsite owner, learns about the love story between Lara and Dominic, as well as their tragic separation. Being madly in love with Lara, Farrah vows to always be by her side and protect her at all costs.

After Lara recovers from her nervous breakdown, Farrah is eager to settle in their relationship. Though they have acknowledged each other’s feelings, they haven’t really discussed their relationship status. And as a start to their new beginning, Farrah introduces her daughter, Zoe, to the aspiring writer; it also symbolizes Farrah’s commitment to make Lara part of her life. Feeling touched by Farrah’s sincere confession, Lara accepts the proposal. Which, in the end, gives clarity to their budding relationship.

In the final episode of the series, we also learn the truth behind Cheche’s bubbly personality. Despite being the life of the party, she actually holds a traumatic experience that changes her life forever (it is indeed true that the person with the brightest smile usually hides the most painful past). During the heart to heart conversations at the bonfire session, King reveals his health status to the group as he finally found the courage to get tested for HIV. It seems like a happy ending for all, but life is full of unexpected things that offer us so many alternative endings. And in this twisted world, there’s a fine line between dream and reality.

What if your world will never collide in mine?
Will the universe give us a chance?
If your choices are made to be for you only,
Will I ever have the patience to wait until you do?
If I’m meant to be sane in sunsets, are you just gonna wait for sunrises?
So, this fantasy, this made-up world I created, will it just vanish?
Such a beaut.
It’s a story of two people, a story of bravery, which we know how it will end.
Two separate worlds, meant to meet.
Pleasure to have you in mind.
To be honest, you gave me peace

The final episode of Chasing Sunsets the Series hits me close to home because, just like Lara, I’ve been struggling with mental health issues for a long time. Years have gone by, and I’m still fighting my battle each and every day. Thus, every time I watch the series, I have to put myself on guard, reminding myself over and over again that I’m not Lara. I have to detach myself from the character to prevent me from being triggered. At least for the past four episodes, I did quite well. Yet the finale of Chasing Sunsets the Series broke me down like never before.

From the very first episode, the raw and honest portrayal of mental health disorders has always been one of the main strengths of the series. Through Lara’s character, viewers are not only able to see but also feel the real struggle of those who are fighting a constant battle against their own minds. In addition to that, the creators of the series, Renz and Stephanie, have also been able to educate their viewers about the importance of mental health by showing its effect on our everyday life. However, it is the closing scene that tore me to pieces. Lara’s readiness to let go of her past and embark on a new journey represents the dream of those people who are coping with mental health disorders. And as someone who shares the same experience, I can tell that there’s nothing more liberating than making peace with our own condition, accepting it instead of denying it. That’s why, in my opinion, the creators have succeeded in writing a perfect ending for Lara’s journey to find her true self, which is both realistic and satisfying.

Overall Rating for the Series: 4.5 out of 5 stars [See our Review Guide]