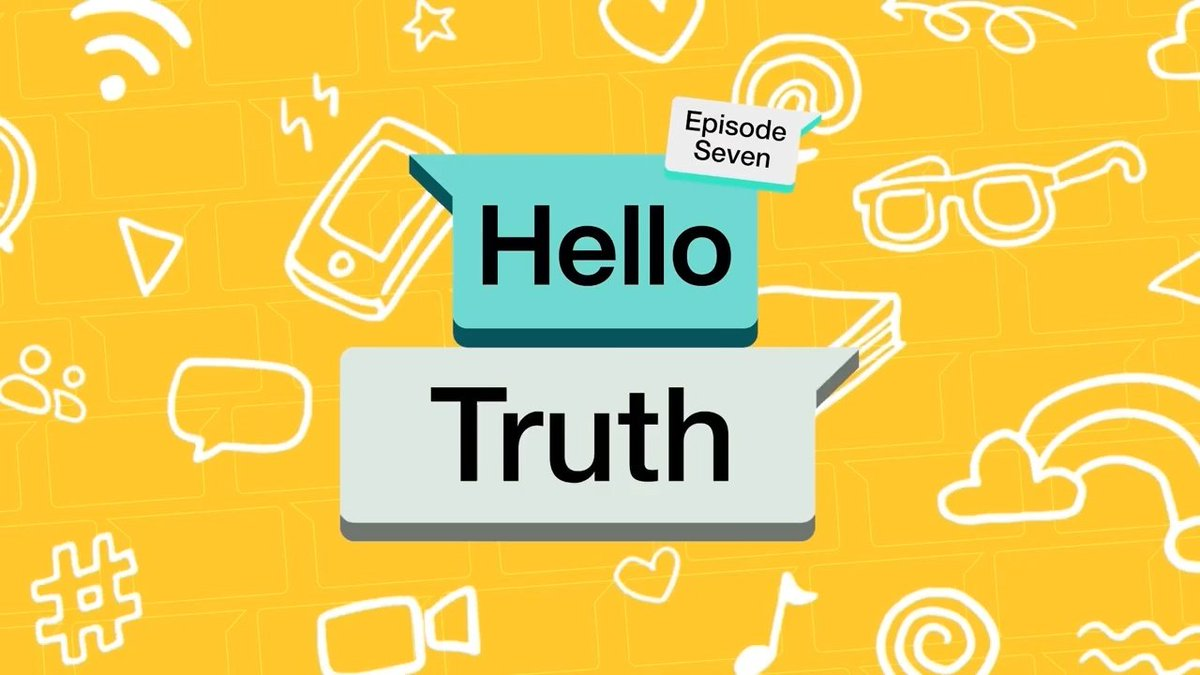 Our Happiness shouldn’t be based on how people perceive us, but on how we truly see ourselves

The truth hurts and is inexplicable at times. But the fact remains that facing the truth and accepting it requires courage. I’m so angry and disappointed by the turn of events in the current episode. Xavier may be confused, but I don’t think that after Mico’s dismissal that dragging Crystal into the mess is going to help solve his problems. Mico himself needs to stop playing the agony child and be clear about his feelings. The struggle between their real emotions as well their inability to admit them is becoming too tiring for the viewers, this viewer anyway. Let’s review and figure out how things why these two knuckleheads are being so intractable!

The episode begins with a crestfallen Xavier on a video call with Mico. He is waiting for Mico to acknowledge his presence and Mico does finally. They start off with a game that might as well be a parody of their real feelings when suddenly Crystal interrupts them. Mico is absolutely shocked while Crystal introduces herself. Mico has no other choice than being polite to Crystal while he crushes his notes in anger.

Mico gets so angry that he breaks his pencil and ends up wounding his hand. Xavier gets too worried and forgets that Crystal is right beside him. He begins firing off instructions about first aid, which Mico promptly brushes off. Crystal, on the other hand, watches the entire interaction between Xavier and Mico with keen interest. Crystal mentions visiting Mico’s favorite milk tea shop with Xavier. Mico mistakenly lets it slip that he knows but later covers it up with excuses. The conversation veers to Xavier’s song cover, which Mico blurts out emphatically that he loved. Suddenly Xavier gets uncomfortable. He excuses himself and goes to the washroom. Mico can’t stand it anymore, and after exchanging a few words with Crystal, excuses himself from the video call. Crystal is left entirely perplexed by both of them.

Later, Xavier and Crystal have a video call where she shares her concerns with him. Crystal is very honest when she admits her jealousy about the way Xavier is with Mico. She wonders why Xavier’s and her relationship is so different. She urges him to make a choice and promises that she will always stand by him in the future.

It’s finally the day of their presentation. Mico arrives first for the video call, and Ms. Moran wonders about Xavier. When Xavier turns up looking like Mico, she is pleasantly surprised. They start their presentation, and it is like watching a play of their emotions and confusion. Ms. Moran is absolutely stunned with their honesty and applauds their performance.

After Ms.Moran leaves, Mico wants to leave, but Xavier stops him. Xavier asks him why they can’t be in contact anymore. Just because the project has ended, should they stop seeing each other? Mico fires back angrily that what is the point? Xavier reluctantly acquiesces, but he can’t give up yet. They both have a back and forth on who should leave the conversation first.

Sometime later, Mico calls the Young Padawans after he’s been crying and again tears up in frustration. He keeps cursing at Xavier and wonders how someone like Crystal would want to date him. Junjun, Kookai, and Seph see his anger and sympathize. When Mico talks about his future, Junjun rightly points out that Mico will limit his future with regret as he still hasn’t confessed his feelings to Xavier. When Mico disagrees, they all try to reason with him. Finally, he understands the point they’re trying to make and decides to seek closure.

Mico video calls Xavier and decides to confess. The episode ends on a cliffhanger and leaves us the viewers in a lurch, as usual.

Xavier and Mico are going through the standard denial. Xavier’s because he is confused about his feelings. But Mico’s constant rebuttal sends him running back to Crystal. That is something that’s unacceptable. Although it isn’t “on the rebound,” how does it help the situation? Crystal is stuck in this tug of war between Xavier’s and Mico’s distraught emotions. Although she still loves Xavier and cares about him, being a possible second choice is definitely not the plan. She is honest about her doubts and addresses them openly. She doesn’t hide things or doesn’t try to drive a wedge between Xavier and Mico.

I’m glad that current Pinoy BL dramas are portraying their female protagonists and support roles in a positive light. Gone are the days when an ex-girlfriend might try to win back his man using cruel and evil tricks. Crystal is mature and understands the consequences of being in a relationship where both parties aren’t involved. She can see changes in Xavier and rightly points them out. Xavier surely needed the reality check.

Watching the two actors Tony Labrusca and JC Alcantara’s emotional performances certainly broke my heart. I don’t know if they were reading out the lines from an actual poem, or it was just the script. But it was beautiful yet devastatingly painful. These two are such good actors that they make Xavier and Mico’s pain look so real. They both bring emotions to the surface that you feel their collective hurt and anxiety. My only problem with this relationship is their inability to have an honest conversation.

While Mico has major insecurity issues, Xavier isn’t really sure about his own feelings. If they don’t have an honest conversation very soon, this relationship might be damaged beyond repair. That brings us to the final scene, where Mico is close to confessing his feelings. It had a different feel because the way Xavier’s eyes soften while looking at Mico is a good indication of his feelings for Xavier.

Black Sheep is the King of Cliffhangers. I can’t believe that we will have to wait till 19th August to hear the confession. Going by Xavier’s current state of mind, I’m sure he will finally address their problems, and maybe both of them will grab their chance at “Happily Ever After.”

Keep watching this space for further updates related to this romcom!