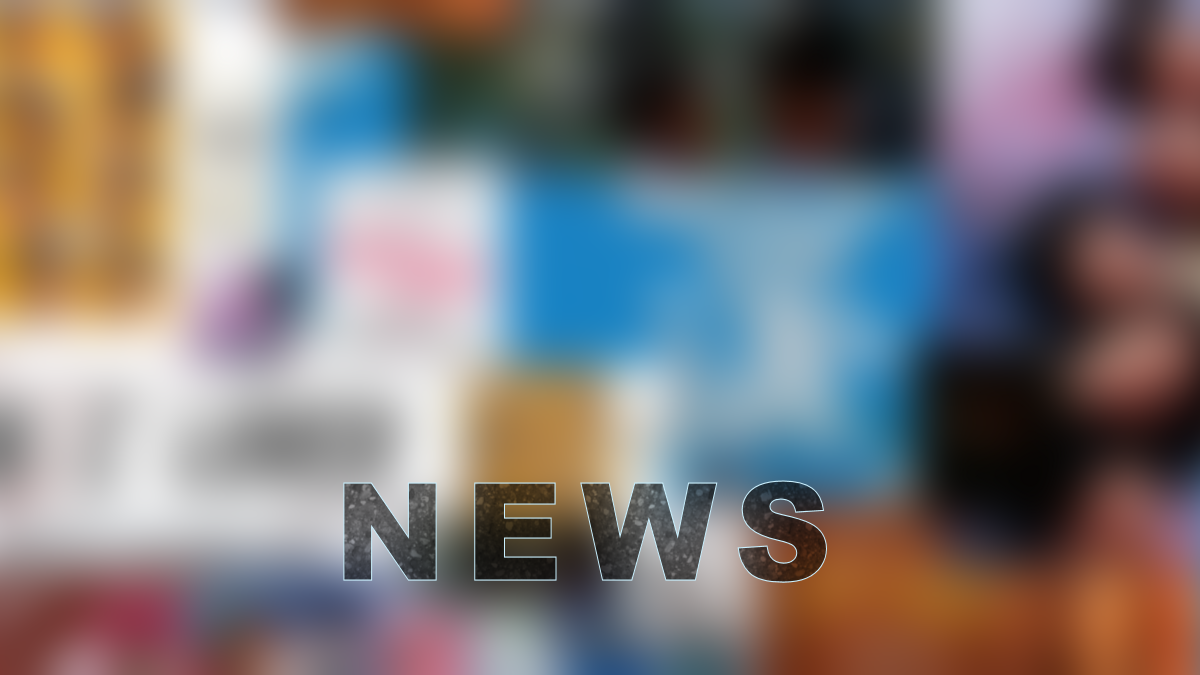 Synopsis: Ever since they were young, Pran and Pat’s fathers’ had a deep and raging rivalry — trying to one-up each other on everything. This also extended towards their sons. Comparing their sons’ achievements and merits, whether it be academic or extracurricular — the two fathers left no stones unturned to outshine and gloat in front of the other.

It was almost like rivalry was passed down as a family heirloom and the two boys became rivals as well. Until… they grew tired and became friends. Really good friends.

However, because of their fathers’ rivalry, their friendship had to be kept under wraps. And so began a journey of a secret friendship… and then perhaps a sweet secret romance?

The OST Song by Nanon Korapat below:

Synopsis: First, Play and Pluto will stay under the same roof for 10 days. What would be the benefits of staying together? Will love blossoms secretly?

Secret Crush on You

The series is nearing the end of shooting. There are only a few days left in the queue.

They released today the OST – Secret Crush on You by Ice Saranac Winaipanich.

This is the Secret Crush on You opening worship ceremony and press interviews. (No subtitles)

Here’s a brief look at the GL series, which is set to start filming in December 2021, with an introduction to the main lead actresses, Becky Armstrong and Freen Sarocha. English subtitles are available.

Announcing the lineup for their shows scheduled for 2022, which include Cutie Pie the Series, Bed Friend, and Middle Man Love.

The Cutie Pie Pilot trailer is the first full glimpse of one of three new BL productions announced for early 2021. The series began filming in late October 2021.

Here is a reaction to the Cutie Pie Pilot Trailer Reaction from the cast.

You need to be a subscriber of their channel to access this content currently. But they are airing a Week 1 Special of Between Us, formerly Hemp Rope, the story of Win & Team from Until We Meet Again. Regular viewers can watch after 1 week.

The series is scheduled to air on WeTV in 2022.

SuanSoon and Ongsa are boyfriends. Ongsa got into a serious accident because he was rushing back to celebrate Suansoon’s birthday with him. Suansoon blamed himself and prayed if he could get back to the past, he would not get together with Ongsa.

Suansoon found himself in the past and warned Ongsa (high school age) about the future but Ongsa didn’t believe him and became boyfriends with Suansoon anyway.

Ten years later, one day before the accident, Ongsa from the future came back to tell his younger self to not avoid the accident, because Suansoon will die if he does. Ongsa let the accident happen.

He woke up again in the past where he met Suansoon for the first time. This time Ongsa decided to change the future and didn’t approach Suansoon.

Ongsa is played by Tor Supakorn Wuttinansurasit, whose first role was in Project7 released this year by Studio Wabi Sabi.

SuanSoon is played by Mix Wanut Sangtianprapai, a well-known face among the actors of Studio Wabi Sabi.

Dr. Prakam is a well-known surgeon dedicated to saving people’s lives. However, while he is trying to save lives, he is constantly visited by the last person he could ever want to see. Death will show up every day trying to take the souls of the people that the doctor is trying to save. They work for completely opposing sides. One must collect the souls of the dead, the other must save lives before they reach that state. Is it possible to fall in love with the one thing you try to avoid, and how can the love story between death and a Doctor last?

The two main leads are played by familiar faces to BL. The stars of Grey Rainbow, Nut Nutchapon Rattanamongkol and Karn Kasidej Hongladaromp will be in the role of Death and Dr Prakam. Let’s hope for a happy ending for this couple this time.

My Only Twelve Percent

“12% is the probability that the person we love will love us in return.”

I love the sense of humor of Khun New. He threw this in for a laugh and people are reporting it as a serious series announcement. Broccoli is the name of BounPrem fandom, named after kissing under the “mistletoe” aka broccoli in Until We Meet Again. Makes me giggle.

The last episode of this show is set to air on VikiTV this Sunday, November 7th.

Chef Aue, runner-up to The Chef Master, can’t win against the champion. As he tries to figure out what he’s missing, he loses his focus on cooking. He never expected that missing piece would be discovered in an ordinary delivery boy, Aek, who hides extraordinary skills.

Yoon Do Gun is a highly talented chef and is the culinary creative genius behind Laura Dining, a top, critically acclaimed restaurant. But although Yoon Do Gun’s hard work has won Laura Dining presence on the top of the South Korean restaurant scene, the eponymous restaurant owner and Yoon Do Gun are beginning to pull in very different directions. While she wants to ensure that the menu is always packed with crowd-pleasing dishes, Yoon Do Gun wants to challenge diners with creative and newer preparations.

The falling-out intensifies when the owner hires Choi Jung Woo to work in the same kitchen. The latter is a talented chef in his own right, but his real skills are in copying other people’s hit recipes, rather than developing his own. Although the two chefs begin on the wrong foot, adopting an adversarial stance to one another, after getting to know one another, the beginnings of an unlikely love story start to form. Could rivalry turn to romance as the heat intensifies in the kitchen?

Jang Eui Soo stars as Choi Jung Woo. He previously played the role of Kang Gook in Where Your Eyes Linger.

Lee Chan Hyung stars as Yoon Do Gun. This appears to be his first BL role.

An LGBTQ-themed horror film set in a rural town in the Philippines. A remote village is gripped with fear. Its residents are missing, one by one. Now a young nurse is in town to care for an ailing Don Filipo. Will he be the next Victim?
(Source: GagaOOLala)

The story of two women who, separated in high school by prejudice and fear, reunite later in life and open to the possibility of a love they never dared to dream would blossom.

Love at the End of the World

As mentioned in the previous post, Saint Suppapong confirmed that the role played opposite Chimon Wachirawit is not a BL. When asked by a fan about this at the opening worship ceremony of the BL SCOY (Secret Crush on You), which he is coproducing, this is their exchange.

We know there will be 8 episodes total. Each episode tells a story. The current working title is “Schooltales.” Interesting fact that Orn Patteera, Saint’s co-worker from Lets Fight Ghost, and Fah Sarika have finished filming their episode of this series on the same day that Chimon and Saint were filming. Did they film two separate episodes or one episode?

SchoolTales appears to be a remake or continuation of a 2017 Thai film under the same name. If it is episodic in nature, each ghost story could have its own episode.

Synopsis for the 2017 film. (Source: MyDramaList)

Members of a school’s marching band are having their final rehearsal. They have to spend the night at the school as part of an annual camp, and a gang of mischievous students decide to tempt fate by “testing” if some of their school’s ghostly tales are for real.

Instagram post on the set of Schooltales with Nuttapong Charayvarath, an acting coach who worked on the set of Lets Fight Ghost, Orn and Fah.

His current single Spaceman is at #7 on the Billboard Hot Trending Songs powered by Twitter. Congratulations Mew!

His song is available on iTunes.

We would like to congratulate Singto on his ordination as a Monk on October 22nd. He completed his ordination period on November 1st.  We are happy for you.

“I miss everyone…. Shall we meet again on that island?” A mystery message from “Lyla”, a school star who committed suicide five years ago, was sent to her former high school classmate, seniors, and her sister. Everyone was wondering how this message was able to be sent, since Lyla had died a long time ago…. The 12 of them returned to the deserted island, the place where Lyla died five years ago… to pay tribute to Lyla and find out the truth about who sent the message to be a joke…. But the closer it gets to the truth the more they discover their cruel past. The dark secrets of the people they call “friends” have made this desert island become a bloody arena….