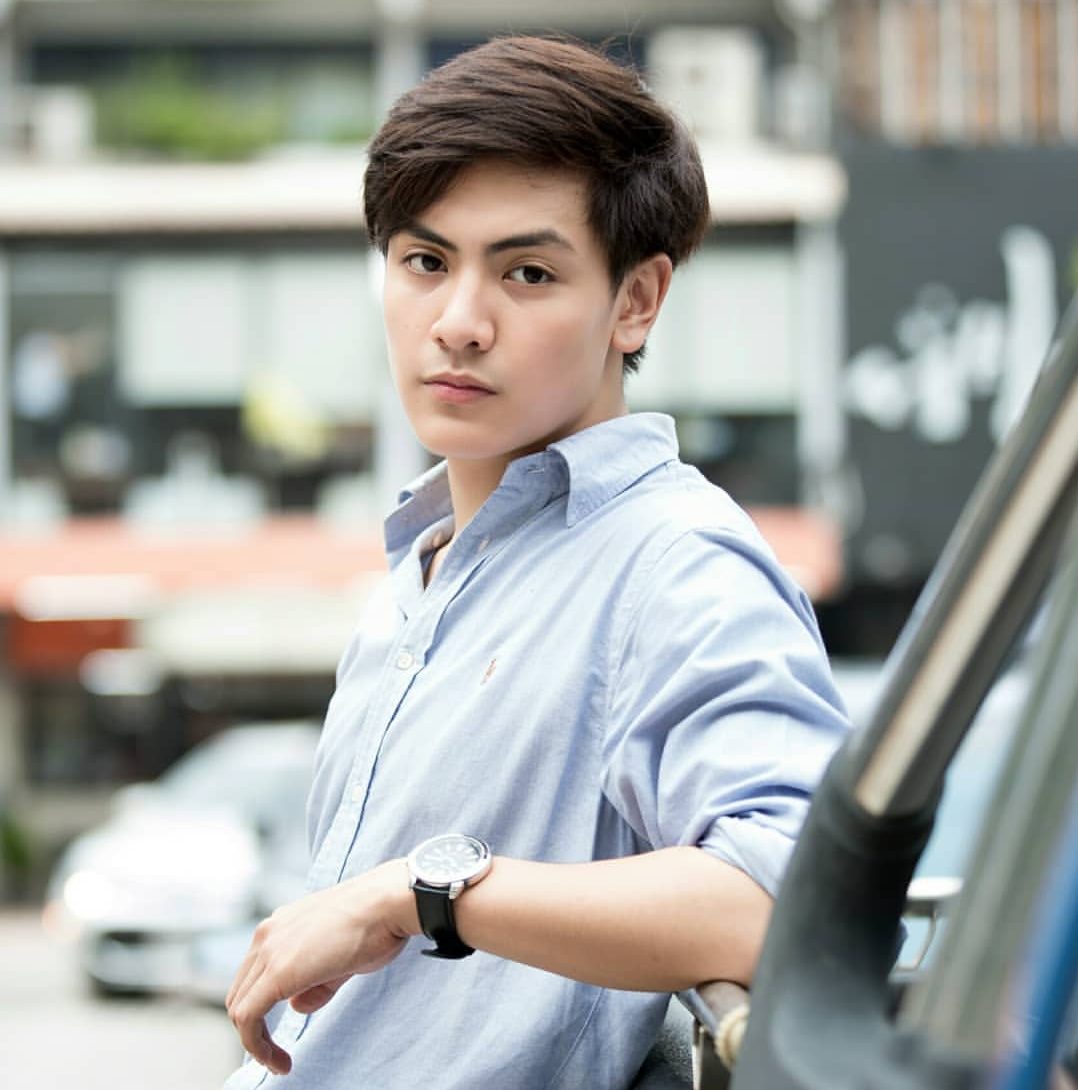 Update: Some controversy is currently haunting Joong Archen in relation to his responses to fans re: his sexuality. I think that while he has made a mistake in answering them, the trouble is with the fans and how redundant and insensitive they can be. A lot of Thai BL actors are not gay. They are supposed to play a gay role. Stop pestering them with your imagination that they are gays!

Motive Village should have been more prudent and just offer Joong advise and tips on how to respond to fans. Putting him on probation is not fair. Why punish the guy for saying he’s not gay? This is just ridiculous!

When I was at the same age as @ChenRcj. I made thousands of mistakes. This is the best way to learn to become an adult. I believe he regret what he did and he had learned BIG TIME. As human being, we know how to forgive people. Let spread #love around and give him a hug! Love you

Ming and Kit as BL couple as Archen dives in!

Giving a name to the relationship between Ming and Kit is rather difficult because their feelings for each other are not two-sided but not totally one-sided. Ming likes Kit and openly flirts with him and although Kit constantly rejects Ming’s feelings, it has been shown that he does show interest in Ming. [source]

Ming and Kit serve as the drama’s ‘cat versus mouse’ romantic odyssey. At his best, Kit (tries hard and fails) to prevent Ming from being romantic and affectionate. What follows can be hilarious, annoying, or infuriating as their scenes reveal the couple’s next intimacy level. Ming and Kit are meant to complement Phana and Wayo who, by now, are already quite intimate.

At 17, Archen is 10 years younger than Kimmon. While the comparison has yet to intensify, Ming’s character is of huge importance to the overall appeal of the series.

One advantage that Archen enjoys over some of the cast – he has been outside Thailand. His family (Mom, him and stepdad) settled in Turkey when he’s a kid, His stepdad is Turkish. If reports are to be believed, he returns to his birthplace to pursue acting.

2 Moons 2 The Series is his first drama to date.