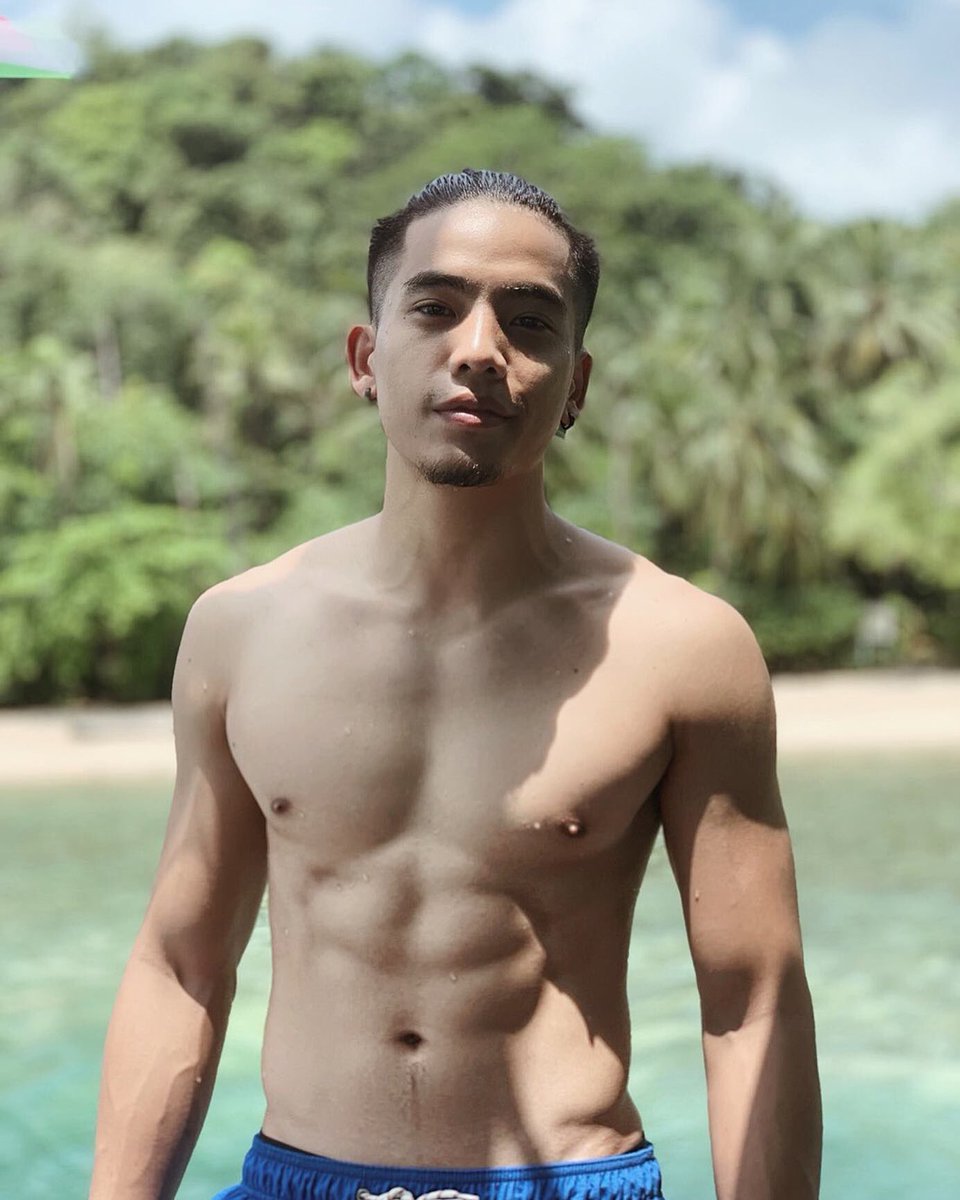 What is sexy? Nowadays, having a physically fit body is not enough to be called sexy. It takes more than physical appeal – a magnificent presence of confidence and charm could be it.

But still, a sexy man is more than the sum of his parts! 😁

But enough of talk!

While his fame started in Lovesick years ago, August Vachiravit is still being mentioned for those sweet BL moments with Ngern. He has branched out to romcom and horror flicks right after. But his sex appeal remains undeniable. August recently sang the OST for 2Moons2. | Instagram |

Boat Anakame is making waves in I’m Your King S2. He’s romancing the main lead (a cute barista) while rivaling his older bro. Anakame is represented by the prestigious model agency, Sangkao. Just don’t let him stare at you!| Instagram |

Beam Papangkorn’s foray into BL started when he was cast in Waterboyy, the movie. After that, there were hints of bromance in succeeding series like Mr. Merman and Strike. His undeniable sex appeal goes overdrive in Netflix’s The Stranded where he plays the lead role. | Instagram |

In the movie Home, Jack Kittisak plays this cute, endearing young boy who loves to play soccer. Fast forward to Netflix’s The Standed and we have a strapping young man who loves sex! | Instagram|

More of Jack in this special report.

Max Nattapol’s male beauty awesomeness is not properly captured by his photoshoots. The 25-year old mainstay of Bad Romance and Together With Me could have been more visible… | Instagram |

His role in 3 Will Be Free is a bit underwhelming, but Joss Wayar has amassed a massive following already that any appearance will do. However, there is definitely more than what meets the eye in Joss! | Instagram |

More of Joss (or Josh) in this special report.

The Kiss BL (including Dark Blue Kiss) series from GMM is a success – to a large extent – due to Tay Tawan and his own brand of sexiness. Those to-die-for stares, mischievous smiles and magnificent acting that only he can project! | Instagram |

We once described him as Make it Right’s resident Cassanova and the cute, sexy boy in He’s Coming to Me. His previous exposure in Attitude Magazine has paved the way for more BL roles and we still can’t get enough of Ohm Pawat! | Instagram |

Pavel Poom is undoubtedly the sexiest among the moons and we will enjoy more of Pavel in the upcoming 2moons3 very soon. | Instagram |

TharnType’s Kokliang manages to be sexy without even trying. The smart Med student has shown acting maturity and is destined for greater heights. | Instagram |

Part 2 of this hitlist is coming up!

Copyright © PsychoMilk 2019. All Rights Reserved. The content of this article cannot be reproduced without the consent of the publisher.

All images are taken from Instagram and the credit goes to its respective owners.