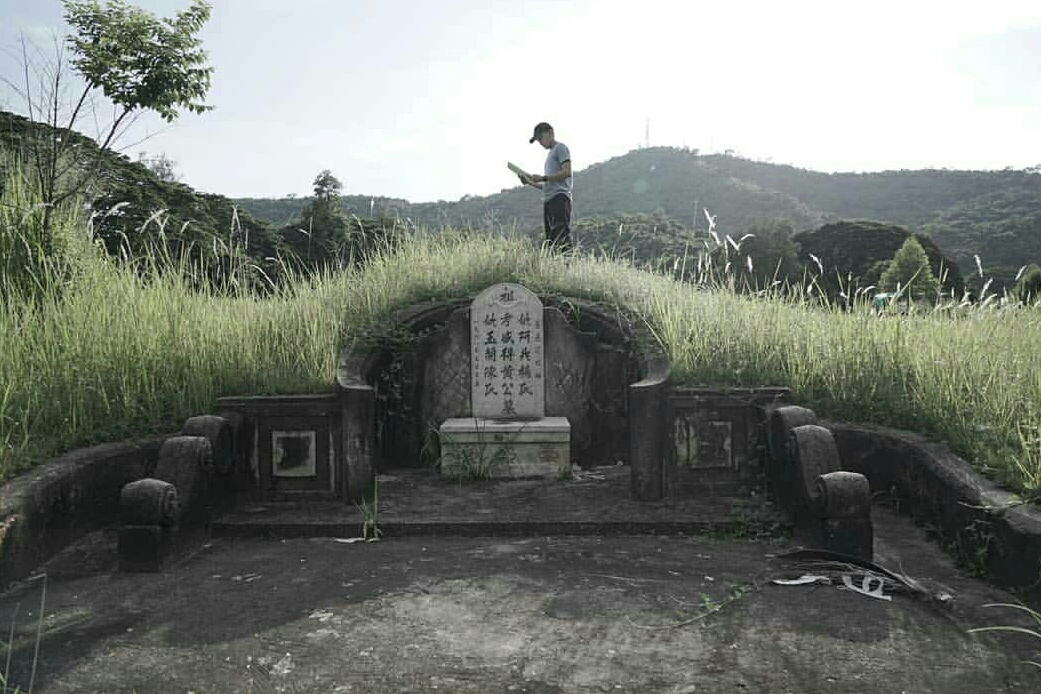 Thai and Asian BL never had it this good! While BL may not be the right term and gay series/movies maybe more inclusive, let me stop limiting our scope by saying – its a celebration of amazing!

Here are the significant news, milestones, events and personalities of 2019 starting with the filmmakers!

Dir. Aam on the set with his crew and staff.

A genius is described as being ahead of his time. Outspoken and sincere, dir. Aam Anusorn – อนุสรณ์ สร้อยสงิม – is not your typical filmmaker. The new wave Thai director sets the trends in 2moons2 by sheer technical and directorial superiority.

The sequel to his critically acclaimed film, Present Still Perfect, is slated for March 2020.
From dir. Aam himself:

Making #2moons2 was like making 3 feature films, we have 3 main stories with 6 main actors, each couple was different mood/tone. And each day on the set, I have to direct every couple, like 6am I directed ForthBeam then 9 am for #J9 then 11 am back w/ ForthBeam and 1 pm w/ PhaYo

A trailblazer in his very first BL directorial attempt. Dir. Tee Sintanaparadee – ตี๋ตี้ติ๊ด – produced TharnTypeSeries episodes with the power to shock and behold.

Armed with MAME12938 characters, he transformed them into live action spectacle that many people can’t get enough of.

Dir. Backaof with his crew on the set of Dark Blue Kiss.

He also made the less-stellar-yet final conclusion to the Kiss franchise (Dark Blue Kiss) and the upcoming Tale of a Thousand Stars.

He is known for using intense closeups to highlight certain scenes – take the case of AJ Chayapol and Tay Tawan confrontation or Singto and Ohm, when the latter was sick and in bed.

Looking back, his name is associated wirh such noted works like Gay OK Bangkok, My Dear Loser and Our Skyy that his contribution to BL remains quite heavy and influential.

Aside from MAME, Lazysheep showcase reincarnation and romance (and local Thai sweets) and teams up with Dir. New – ศิวัจน์ สวัสดิ์มณีกุล – for UWMA series.

It should be noted that it was dir. New who dared the BL scene:

Which made me wonder if he has a change of heart, as in this Tweet of his:

Which basically means block sex scenes or taking off clothes.

Anyway, UWMA is still a few more episodes away and there is EN of Love in 2020.

Reports have it that P’New has a personalized style in handling his actors and they were told to internalize certain scenes. For UWMA, he certainly succeeded in many levels.