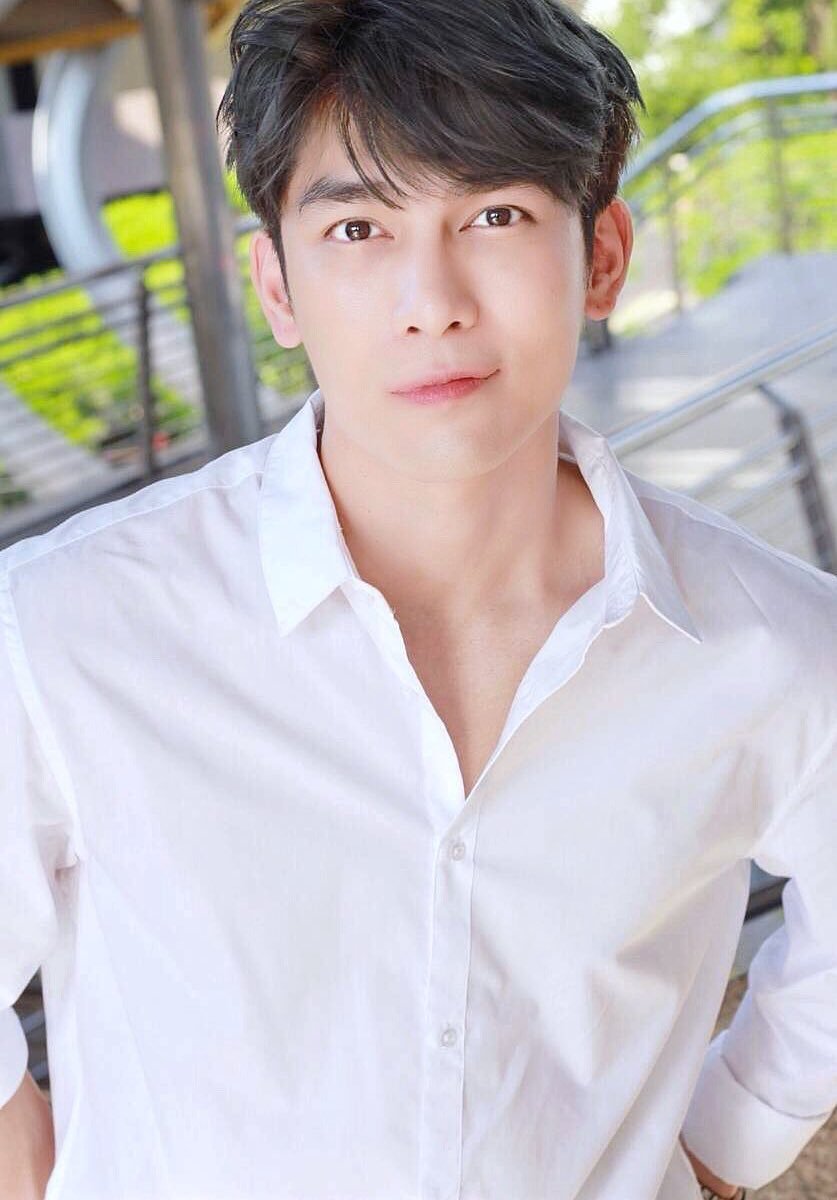 Who made waves in 2019? Who gave the best performances? Who are the year’s breakout actors?

While Singto, Fluke, and Gun can be considered acting heavyweights, Mew Suppasit delivers a career milestone as Tharn. It was a sincere portrayal of a man hurt many times, but remains hopeful of finding true love. Credit goes to dir. Tee for pushing Mew to his limits.

The same applies to Gulf Kanawut. For a newcomer, the biggest setback is lack of control. But Kanawut has focus – he knows how to follow directions and is properly motivated. His character is not entirely sympathetic yet Gulf manages to make him human – its flaws made the character authentic and relatable.

Gun and Singto are consistent performers. For 2019, their positions at the top of the BL acting ladder remain unscathed.

This role, and his roles in My Bromance way back in 2014 and Red Win in The Dark Night, show me that Fluke is consistently one of the best, if not the best actor in BL entertainment today. | read more |

Singto Prachaya and Ohm Pawat – He’s Coming to Me

Ohm Pawat‘s definition of a lonely gay teen resonates with audience in that his character shows heart. His coming out to his Mom is one of the most endearing and emotional I’ve seen in many years.

He is required to do dramatic, demanding scenes that show mixed emotions. As Jack’s partner, Tanapon gives an inspired performance that borders on the tragic. This is a milestone in Perth’s young, blossoming career. | read more|

Both supporting actors in TharnType and UWMA handle their characters well – most of them perform beyond expectations – particularly Kaownah. Earth, and Kokliang.

Nine Nopparat maybe a surprise choice for some. But as a fresh face, he has shown acting maturity. In my opinion, he has eclipsed Ohm Thitiwat in intensity and presence.

Most successful actors have mentors. For the actors on this list, they either have an Aam Anusorn or a P’New to set up their acting launchpad.

What they need are challenging roles to complement what they have done already.

The key is exposure. That is the difference between them and the guys above. I believe it is not for lack of effort but rather for another acting opportunity to come their way.

Here are feedbacks and comments from the BL community on Twitter:

On Ohm and Singto-