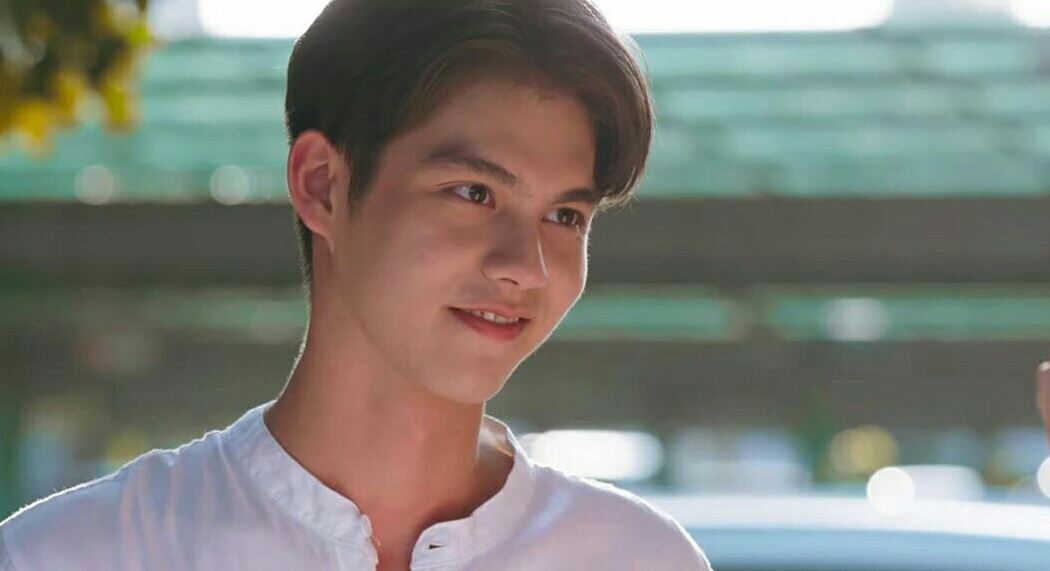 I always have this notion that a TV series should be stand alone and that no matter where its based, it should remain independent of the source.

However, I am inclined to agree with a Youtuber who have impressed me with bits of explanation re: 2Gether the series and why there is a need for a reviewer to – at least – browse the source to get a clear perspective of issues, attitudes, and interaction.

Byulsarang did plenty of reaction videos. In fact, I would call her/him a modern-day reviewer who analyzes BL shows from a very detailed-oriented standpoint. The way the reviews are presented is refreshing and honest. I don’t usually watch reaction videos but ever since I got Twitter friends who do that, my faith was restored. I don’t follow big Youtubers who garnered millions of followers, so it goes with the territory.

I agree that Bright is an extremely analytical and passionate actor. My profile of him speaks on that. So to learn that he read the novel and is carefully analyzing his character is no surprise at all. In fact, I would be shocked if he did not do what’s reported.

Tonight, we’ll be watching Episode 3. I no longer wonder why I watch it multiple times. Aside from.enjoying the series, I am simply looking for clues and Byulsarang offers so many hints.

Now that GMMtv have been doing plenty of twists and turns, it somehow lessens the impact of reactors and hints of what’s to come. I think it levels up the playing field for ordinary BL watchers in a sense that – spoilers may not even matter anymore.