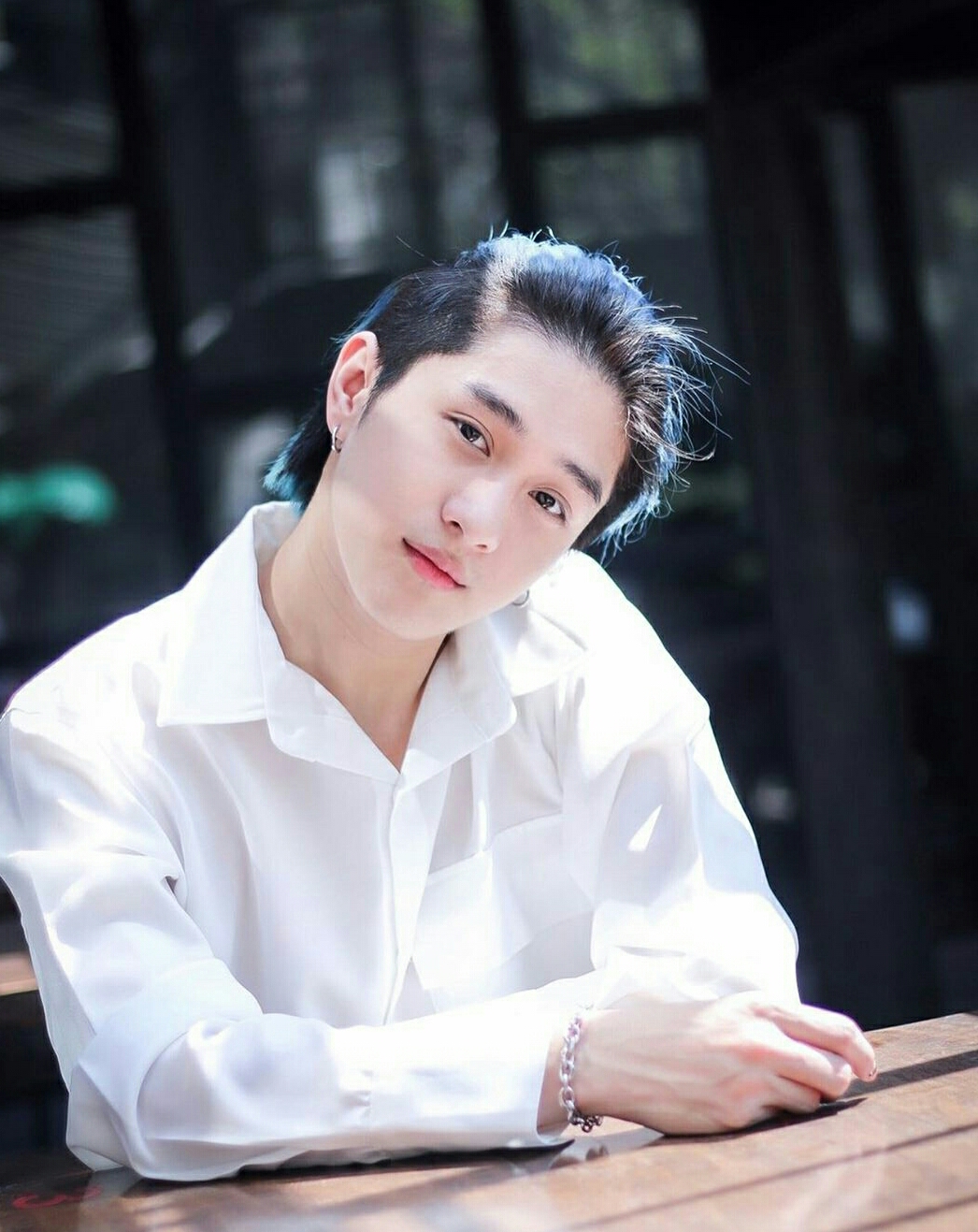 Our ship has sailed

Let us not anchor so fast

Even with the sighting of pirates!

Saint and A Cherry

Oh so fragile you may say

But he’s solid as a rock I dare say.

His smile is sincere and spontaneous

No plasticity yet he’s famous.

There is more than meets the eye

Jeff said in his interview for previous series #HeSheIt that he’s a good boy playing a bad character. Yet, just look at the sensuality and attraction he can command!

There is no denying the huge popularity of 2Gether the series. Shown above are sample illustrations of the two main characters – Sarawat and Tine.

New Thitipoom – Yup! We know you’re a boy. But much more than that – you are a beautiful, ageless, talented boy who has been at the forefront of the Thai BL invasion!

Joong Archen has been a personal bias even before 2Moons Season 2 aired. He has this amazing ability to look cool and collected, though it must have been a culture shock leaving chaotic Turkey (in the capital, Istanbul) and residing in gay Bangkok!

Just look at him! He’s born to walk the runways in Milan or Paris or even London! This lanky yet competitive and dedicated young actor has shown such maturity as Saifah in WhyRU the Series!

The six moons are back! Take a look at their latest cover and shoot. We have profilers too!

I think that among the newcomers last year, it was Gulf Kanawut who stands out for his sheer acting talent. I was amazed by his portrayal of Type – from the moment he shows his homophobic side to his turn around as a gentle, loving partner.

Bright and Win play Sarawat and Tine, respectively in 2Gether the Series

There is no denying that the character dynamics of Sarawat and Tine, convincingly portrayed by Bright Vachirawit and Win Metawin is one of the most talked about this season. We are almost halfway to the series as the 6th episode airs tonight!

Cooper and Poy play Bohn and Duen in My Engineer

The BL love team of Cooper Patpasit (right) and Poy Kritsanapong is slowly capturing many BL fans hearts! My Engineering is now on its 5th episode this coming Saturday, March 28. Check out their drama page here!

Nat Natasitt is Blue In WhyRU

Many can’t get enough of this young kid and his brand of cuteness! I do hope there are more screen time ahead for Nat!