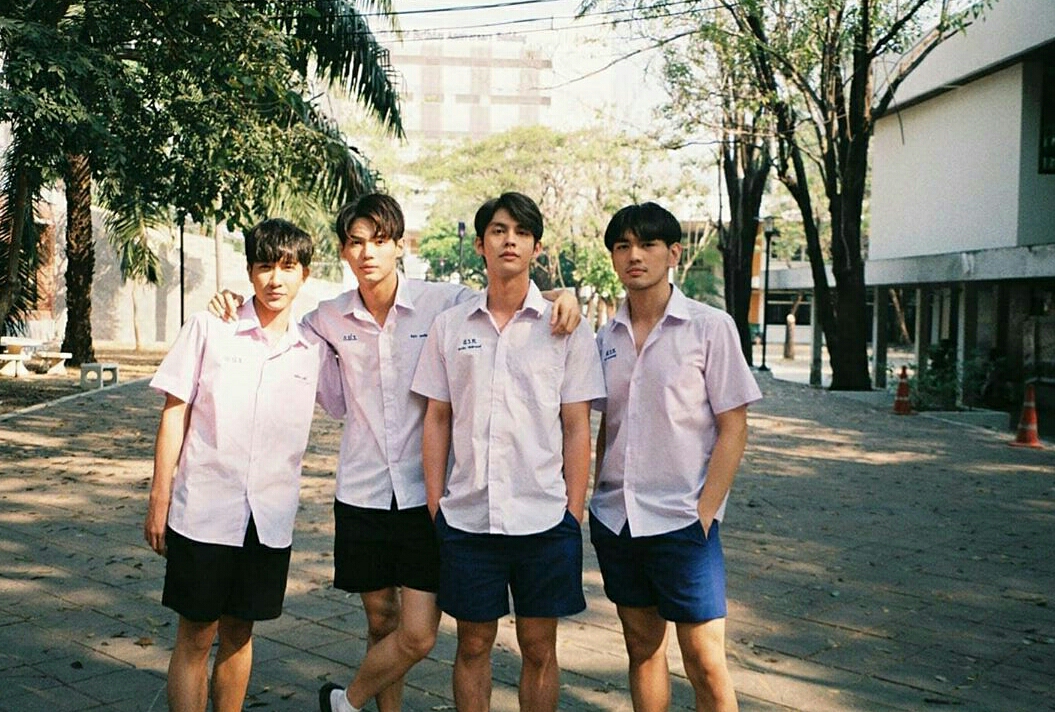 Notwithstanding the real-world reality of social distancing and abject poverty, people – young and old – took refuge from the Internet and anointed what previously was an obscure, even taboo genre – Boys Love. Gone are the days when young girls (and gay boys) hide their cellphones while watching the latest episode of SOTUS, Love by Chance, (more recently even TharnType) or the earlier greats like Love of Siam. Taking advantage of this surge in BL popularity is 2Gether The Series from GMMtv, the undisputed heavyweight BL network in Thailand.

In the Philippines alone, Episode 8, was re-tweeted 210k times with the tag #Sarawat grabbing another 100k. (The buzz on Episode 9 says it’ll be even bigger.) When the four-part clips of Ep 8 were uploaded, they averaged 1.5 million views each in less than 24 hours.

Is it worth it? A writer-friend of mine said, indeed it is. That given the chance, she’ll promote the series as an excellent introduction to BL for the uninitiated. I have to agree that the light treatment of the subject, with gorgeous and talented actors and well-done technical execution, makes the series a must-see.

That’s quite an introduction already! Let’s get into the episodes:

Episode 8 further redefines the Sarawat-Tine relationship due to incidents that may appear coincidental, yet sinister. This is also the opportune time for Sarawat trying to push himself onto Tine. The word clingy comes to mind. Episode 9 solidifies the main characters’ dynamics as they are pulled together into physical altercations with a common foe – Sarawat being the victim of a rival suitor who targeted Tine early on. This episode also reveals something that confused or cast doubt to viewers – Is Tine really so dense that he can’t feel the love? Apparently, he does felt it.

“If you really wanted it, why didn’t you hold on to it firmly? It’s up to you. If you don’t want to regret it later, try to keep what you want. Try while you still can. You can pick it up after you drop it. But it’s not going to be the same.”

I’m giving it another perfect score for the sheer pleasure in watching it. And I end this review by explaining exactly why it’s so successful:

Fans demand clarity and continuity for a show to be appreciated. In the case of TharnType, Dir. Tee Sintanaparadee put the focus on the main couple and never looked back. It serves as one of the most engaging BL dramas of 2019. The opposite can be said of P’Champ’s Kiss Me Again. Yet the way the BL couple of New and Tay was presented in this series made sense which fans loved – paving the way for a series exclusively for them in the Dark Blue Kiss. Recent and previous BL shows are studies of contrasting success. Having multiple couples can become quite cumbersome – especially when the director can’t control his cast or devote equal attention to all the scenes equally.

That’s from my article that is directly related to Episode 8-9. I listed down about 9 other reasons, and mostly, these are credited to P’Champ – the series’ director who have done such a great job.