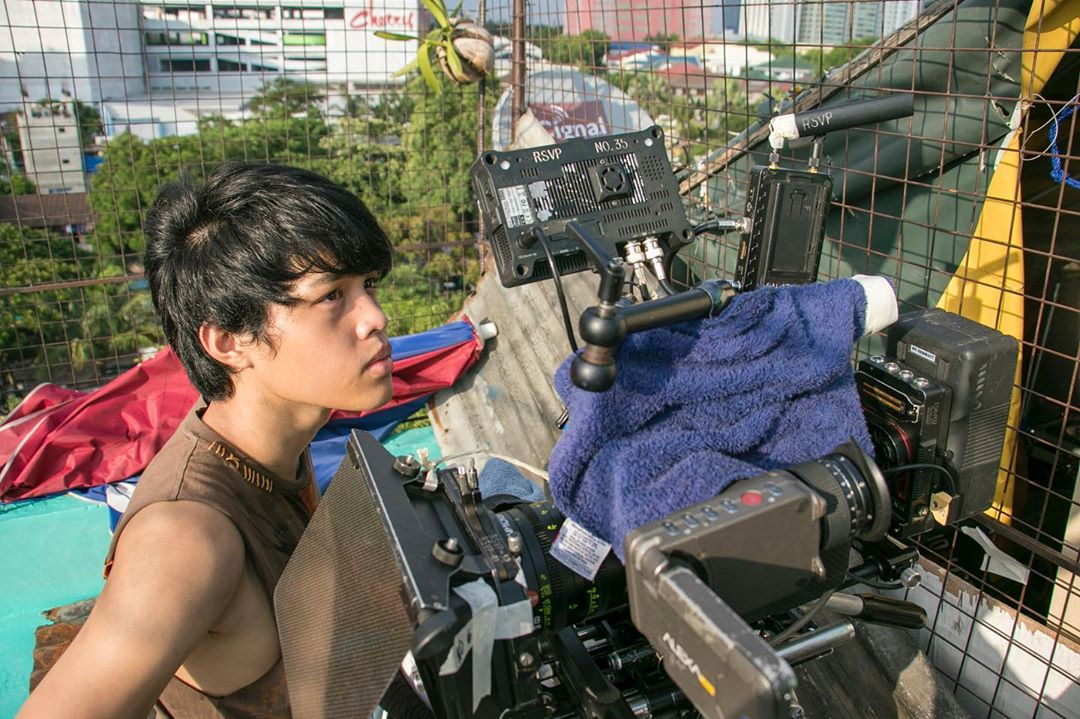 The Rise of Indie Gay Films from Thailand, Vietnam, and the Philippines

A number of films have been stirring high emotions within the BL and gay communities. At this time, it appears that Filipino, Vietnamese, and Thai independent filmmakers are making headways in the global film festival circuit.

Goodbye Mother is a Vietnamese film from Trịnh Đình Lê Minh. It participated in the 25th Busan International Film Festival.

Van, a young Vietnamese bachelor who graduated in the US, returns to his hometown in Vietnam with his Vietnamese-American boyfriend, Ian. His mother is delighted with her son’s visit, but feels somewhat awkward with Ian, who was introduced as a “friend.” A grandmother with mild dementia does not recognize her grandson and faithfully mistakes her grandson’s boyfriend with her own grandson. Although Ian feels at ease with his boyfriend getting along well with his grandma, the pressure of getting married and giving birth to children is painfully increasing. Ian is also feeling more and more uncomfortable as Van is delaying coming-out to his family, and eventually confesses their relationship to the grandma. In the meantime, Van finds out the mother’s hidden difficulties and faces the unexposed conflicts in the large family. The director TRINH Dinh Le Minh’s first feature film Goodbye Mother reflects the reality of challenges in coming out even in the relatively more relaxed atmosphere.

“Thưa mẹ con đi” is a true indie film that carries simplicity and directness that the Vietnamese film industry seems to lack these days. It is the debut of Trịnh Đình Lê Minh, who studied film direction at the University of Texas, US. He has done a few short films before, but this is his first full-length feature film. |source|

You can stream Goodbye Mother @

Kalel 15, is an award-winning Filipino film about a young boy who contracted HIV. AIDS is becoming such an issue in the Philippines that this movie is relevant and timely. The stigma continues to haunt people and the ignorance is incredibly high even by those who are social savvy and are generally adept at the news.

I’m readying my own review of the film. It’s not easy when it has so much impact and the performances are just spot on. I want to express myself perfectly.

Present Still Perfect is an indie gay film from Thailand under the helm of dir. Aam Anusorn. Here is my review of the film:

As a film reviewer, I maintained contact with the director discussing his work on both personal and technical levels. His latest film, Present Still Perfect (2020) is a sequel to his acclaimed and popular Present Perfect (2016). Having chanced upon the movie when it was on the process of gaining traction, I wasted no time reaching out to the outspoken director. The result is a special relationship we’ve maintained for almost 2 years – this latest film brought me back to the magic of his work.|read more|

It was financed exclusively by Anusorn and his sponsors from inside and outside Thailand. It is the sequel to his highly successful Present Perfect film which became viral. Here is early feedback of the upcoming film

The movie will be released on 15 May 2020 via GagaOoLala.

I am a bit overwhelmed by the news that this film, Metamorphosis, was originally banned in the Philippines.

The local independent film Metamorphosis, which tells the story of an intersex character, has just been banned in the Philippines by the censor’s board due to its graphic sex scenes. | source |

Here is the statement of the director, Jose Tiglao:

The daring scenes aim to humanize the character who is an “intersex” (is a general term used for a person is born with reproductive or sexual anatomy that doesn’t fit the boxes of ‘male’ or ‘female’). These scenes aren’t just about showing lust. These show what they are like as people, their sexual desires, their confusion, and frustrations — things that all of us go through, whether we are intersex or not.

The good news is, the film was released after Tiglao and his group defended the film.

At the recent Cinema One Originals, the film Metamorphosis blazed the trail in opening up a delicate but important discussion about an under-represented segment of not just the LGBTQI+ community but of Society as a whole. After a vigorous fight to be seen and heard, the film ended up becoming one of the most awarded entries to emerge in the festival’s 15th edition. ( you can read more and watch the interview on Facebook )

This report on Emerging Indie Gay Films will be updated periodically.