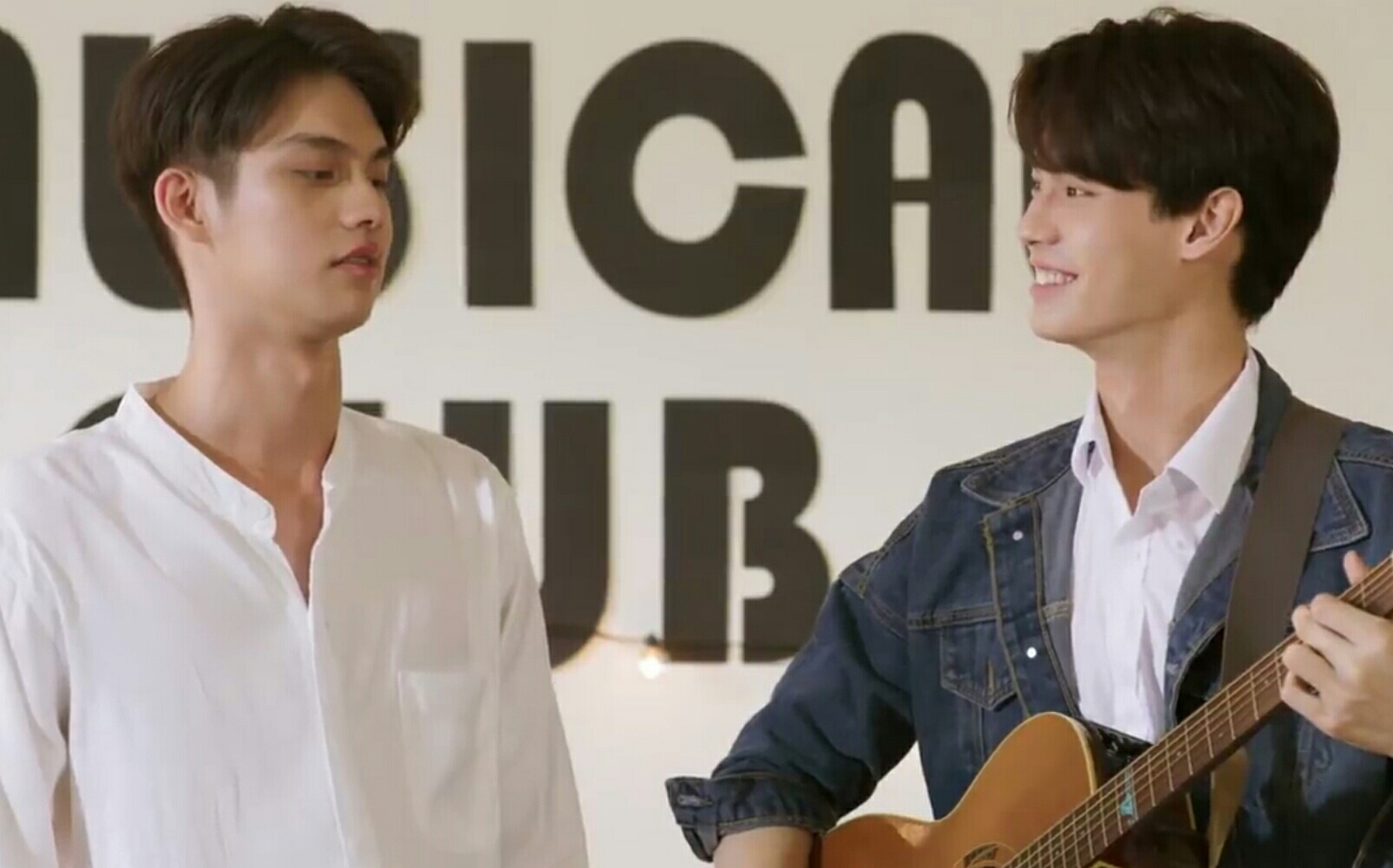 2Gether The Series comes at a time when there is a void to fill up – in terms of alternative entertainment. After the limited broadcast of He’s Coming to Me, the massive popularity of TharnType The Series, and the artistic ambition of UWMA the Series, BL fans were looking for something to calm the nerves as COVID-19 hits pandemic proportions.

From the time Love of Siam (2007) won acclaim, Thai entertainment presents series to cater to an ‘unknown quantity’ called BL. Lovesick (2014) and a portion of the acclaimed series Hormones (2013), paved the way for BL to expand outside Japan. 2Gether represents its most recent iteration. What makes the series a standout is on-screen chemistry between Bright Vachirawit and Win Metawin. Portraying Sarawat and Tine, respectively, they brought so much vigor, tension, and anticipation in their every move.

A student named Tine (Win Metawin) wants to get rid of a gay admirer. His friends recommend getting a pretend boyfriend – Sarawat (Bright Wachirawit). But Sarawat plays hard to get until he finally agrees. The two become close and intense emotions soon erupted. Are they just pretending or already have feelings for each other?

There are other critical points but the points above serves as the basis for my review. The soundtrack and using music as a way of inter-connection is a great idea. The Sarawat-Tine relationship transitions into a serious relationship as the music progresses. Kudos to Scrubb for such amazing music!

The final episode was highly anticipated and similar to the trending of previous episodes on Twitter, Episode 13 got people’s attention – even with a typhoon hammering the Philippines, one of the countries anticipating its finale.

What’s episode 13 all about? Did it provide closure to the series? Is it worth all the hype?

The final episode brings viewers up to date on the relationship between Sarawat and Tine. It’s what can be expected of a typical BL ending.

Boys Love – its current state where it caters mostly for fantasy and entertainment – cannot be judged more than what it purports to be. On that basis alone, 2Gether The Series has already succeeded in the level of entertainment it brought to its captured audience.