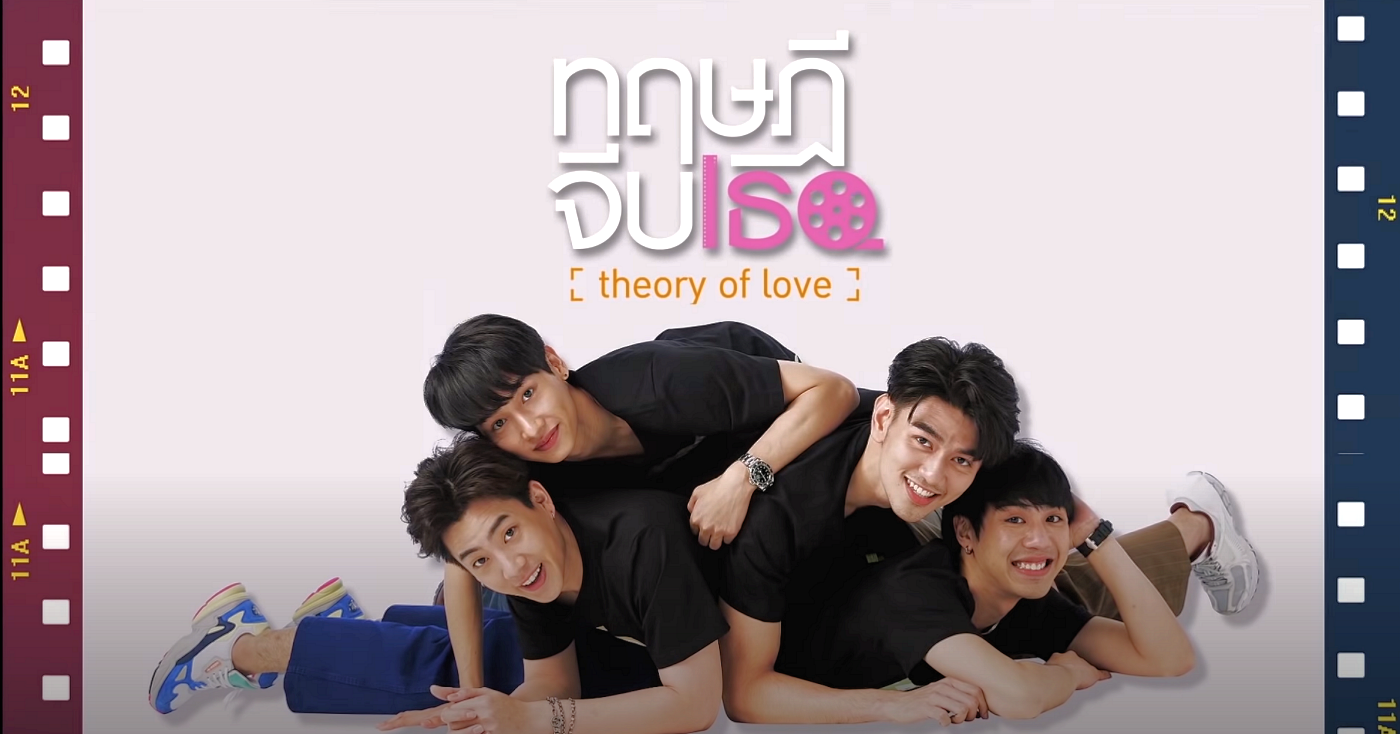 In Part One of our review, we discussed Episodes 1-6 and some interesting tidbits. In Part 2, we continue with Episodes 7 through the Finale.

You can watch the series via official GMMtv YouTube channel and here is the playlist. References are available on Twitter.

Episode 7 entitled Flipped turns the tables around. It is when we begin to see the world through Khai’s point of view. And as much as we hate and abhor the character, it is here that we begin to understand that not all is in black and white and that to properly understand, we have to know both sides of the coin.

Episode 8 – The Proposal was painful in not just one aspect but because we are now shown that Khai is as conflicted about his feelings as Third is. Khai knows that his own pursuit of Third won’t be a walk in the park. He’s already enduring being spurned by someone for whom he knows, and has reciprocal feelings. And it’s certainly more painful because Khai knows that Third is attempting to deny what he feels for Khai now. After all, he has been hurting over Khai for over three years. But the question arises, how would Khai have known that it had literally been years of painful secrets and resentment for Third when Khai really had no idea?

Episode 9 – Love Triangle. How much pain can one man suffer until he finally realizes that he loves someone, but by that time, it’s too late? How much indifference can one show to Love that has been in front of you the entire time? Yet, you either ignore it, or you were blinded because you felt that there was something else you needed more important? How can you face the pain when someone starts to move on from you just when you were beginning to realize just how important they are to you?

Episode 10 – Begin Again is a hopeful episode. When you are given a spark of a chance at Love that you no longer thought was possible, all you have to do is go for it. Just accept and believe that everything will come out rose colored. What you have is more than a fleeting feeling, and that makes that love all the more meaningful.

Episode 11 – He’s Just Not Into You presents growth of the characters and how they can surmount obstacles that will certainly come their way. A relationship, especially at the start is no stroll on the yellow brick road. Instead, it is treading through murky waters where there are things beyond your control. This episode was painful to watch, it was romantic, it was heartfelt and it was real. Not in the sense that the actors were no longer in character but because the characters have become ourselves and that the nuances have become our own.

Everyone waits with breathless excitement for the finale episode of Theory of Love. Will it be a happy ending for Khai and Third, for Two and Un and what about the rest of the characters? We have at least the makings of a happy ending for Professor Paan, but what about us? The previous episode have made us cry… has made us remember things better left forgotten, but it has also given us memories and answers to questions about ourselves. About Love. About Life.