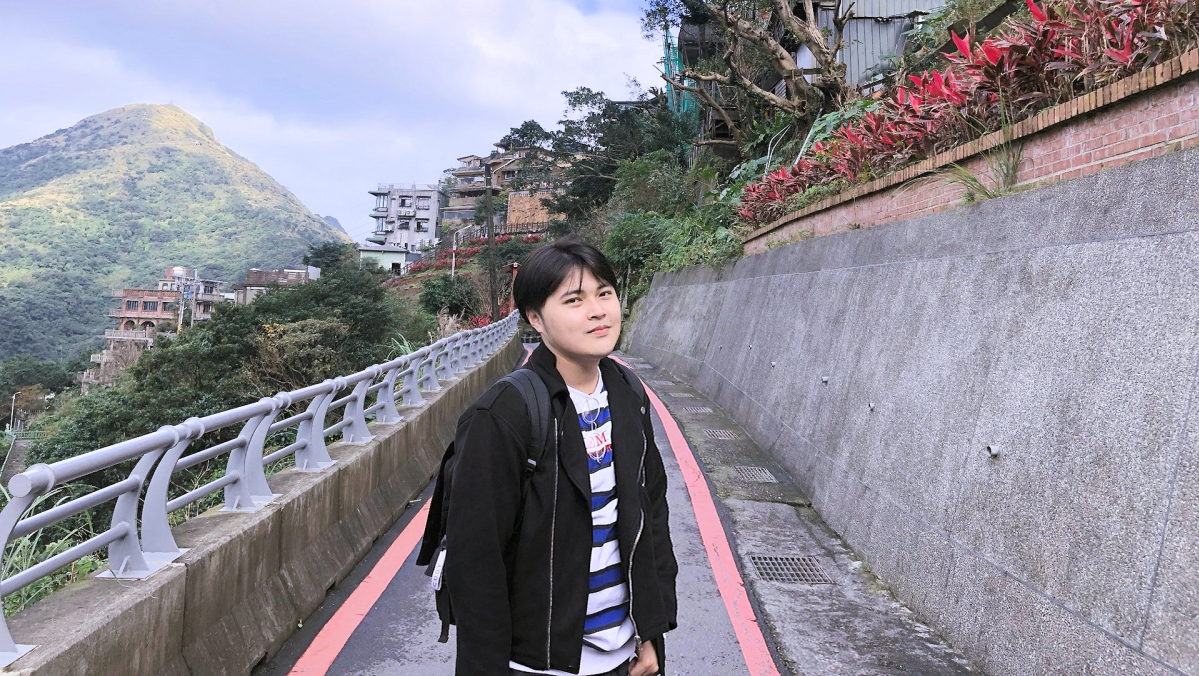 Psychomilk Talks with Danny, Director of Stage of Love the Series

We were able to sit down with Dir. Danny of the series “Stage of Love the Series for a one-on-one Q & A session.

What inspired you to launch a BL series? What is the background story behind “Stage of Love Series?”

First of all, thank you for this interview. My name is Danny, and I’m the Director of this series. You know that Vietnam already has a lot of BL Series, but the quality is still far behind other countries such as Thailand or Korea, etc. Our team (AB STUDIO) – including me, is kinda young and new, but we believe in our youthful minds and have enough knowledge (because we have members who study in countries with developing-film-markets – and we all have the same ideology ‘Love is Love, no matter what age, no matter what gender’.)

With that said – we want to make our own version of a Vietnamese BL series that can adapt the good things from other country film markets, but still have a Vietnamese style all its own.

“Stage Of Love The Series” is the first one in the “L.O.V.E Series.” Actually, #SOL was not the first idea that our team came up with. However, we choose this to be the first one showing because, essentially, we want to tell about something fresh and romantic, something that can be easily conveyed through the storyline. Something that’s accessible and relatable for everyone. “Stage Of Love The Series” is our first step, and based on feedback on this series, we can develop more for any following projects.

What is your filmmaking style? What are the challenges faced by you while directing this series?

In my filmmaking style, I want the drama/series to have a Teenage/Youthful vibe, which hasn’t been seen in the Vietnamese film market. The challenges here are that I want it to be different from all the old Teenager Vietnamese series, especially the older Teenager Vietnamese BL Series. I want #SOL to be the “fresh” one – the one that focuses on aspects ranging from the filming angles to the color grading (Editor’s Note: a process used to vary aspects of the contrast, color, saturation, detail, black level, and white point of the scene to set mood, feeling, etc.) of the series, and especially the chemistry between the main actors.

How did you cast Gia Huy and Harry Duy for their particular roles? Share with us your vision about Nguyen and Bao?

Gia Huy is the person who auditioned for the role Nguyen & Hy when AB Studio announced the casting sessions, but after the audition with many others contestants including Gia Huy, my team and I came to the agreement that Huy is the right one to be our Nguyen – the only person who can effectively express the feelings of the character Nguyen. Nguyen is a Junior, who used to play Romeo when he was a freshman, but after an accident, he declines all the offers to be in the drama club and hides himself behind his cold expression, until the day Bao comes into his life.

Harry Duy is another case, after the casting day, we still couldn’t find the perfect one to be Bao, and luckily we found Duy through a friend. After an audition, Duy proved that he is our Bao, the cheerful freshman who is going to play the role of Romeo in the university drama club.

From where do you get your inspiration? Any movie or drama that inspired you to become a Director? Is there any particular filmmaker, Actor, Artist, or Author, whom you look up to?

I have been a BL fan for a very long time since I was in high school watching “The Love of Siam” movie, and after that are many series such as SOTUS, SOTUS S, Love Sick, HIStory, Love By Chance, and Addicted (上瘾),… After watching so many good series from all over the world, I keep wondering why Vietnam hasn’t had any good BL series like that yet? I established AB Studio to enter the BL film market, with the vision to make a good BL series like all the series above in mind, starting with “Stage Of Love The Series”.

Theatre forms an important part of your series. How did you incorporate this idea and the difficulties you faced?

As you know, the theater has been a difficult topic to exploit and incorporate in cinema. Especially with this project, the theater is a key point in the relationship between the two male leads. One who has a desire for the stage but rejects it because of his past trauma, the other is another young person who is passionate and dares to cope wholeheartedly with any difficulties on stage. With that in mind, our team has tried our best to put on the stage element in a way that is enough to show the story between those two, but not too much because if we do it incorrectly, it will affect the overall image of our series.

Any message for the International community? What should they expect from “Stage of Love The Series?”

First of all, on behalf of the whole crew, thank you all for your support around the world for “Stage of Love The Series.” Since this is our first project, there will definitely be many shortcomings, so I hope that everyone can understand and keep supporting the series, the two male leads as well as for AB STUDIO. We will gladly accept any feedback and will try to improve as much as we can in the following projects. Once again, the “Stage of Love The Series” will be airing every Friday, starting from June 12th. Please give it lots of love. Thank you so much!