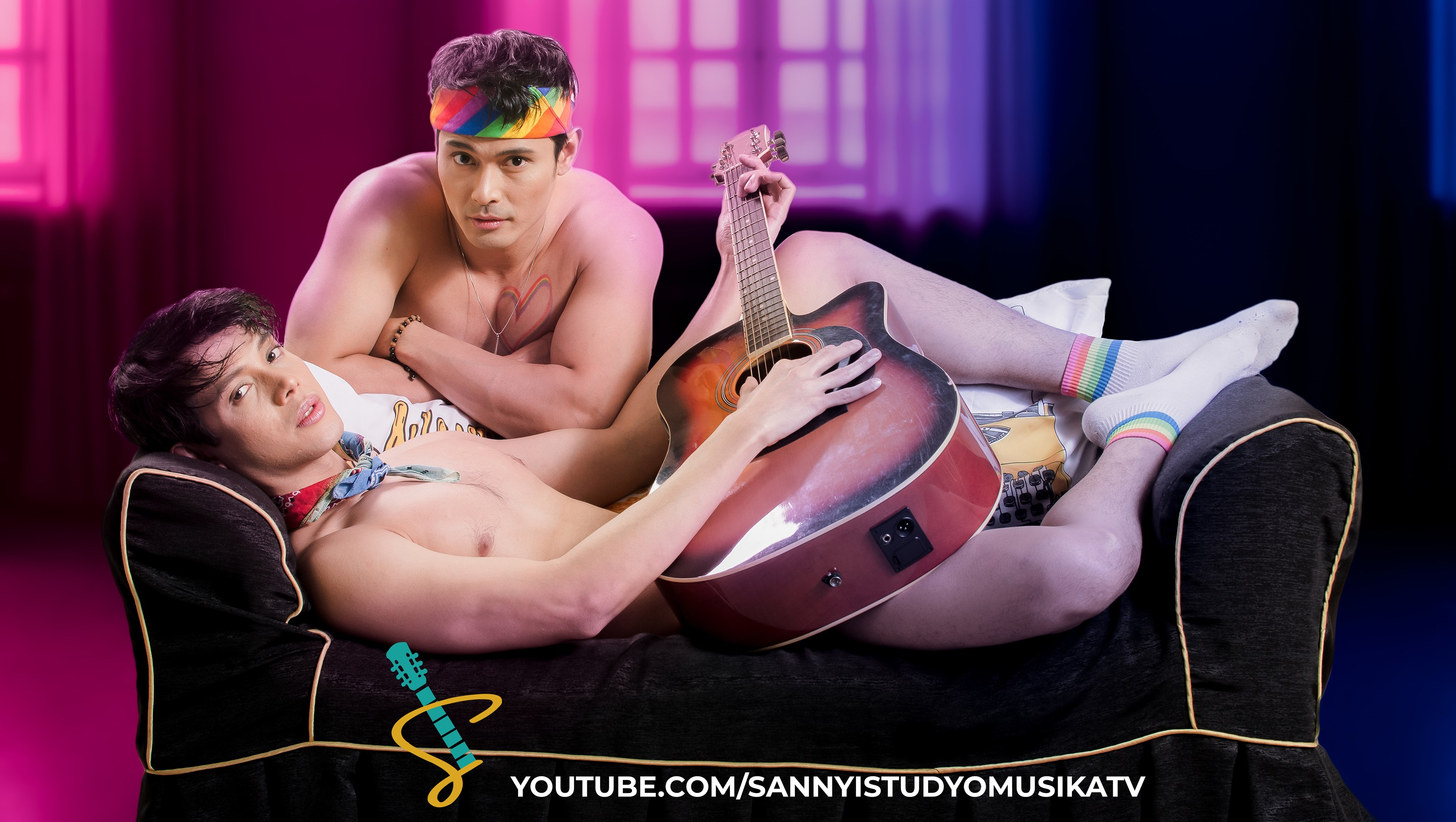 We regret to inform you all that due to delays in post-production, the pilot episode of our show will not air tonight, December 20th, as planned.
The will instead now have a premiere date of tomorrow night, December 21st, 2020, at 7:00 PM on the Sanny Istudyo YouTube channel.
We thank you for your excitement and continued support and hope you will join us tomorrow for the beginning of our journey.

December 20 was supposed to be a big day for the cast and crew of the new BL series Win Jaime’s Heart. However, due to technical difficulties, the pilot—which was set to air at 7:00 PM that day has been delayed. It will now air at the same time later tonight, December 21.

“We’re very sad that we had to push back the premiere,” says producer Sanny Villafranca. “But even though everyone on my team did their best to finish the pilot on time, it just didn’t work out.”

Villafranca says that complications in post-production caused the delay. In film and TV, the process of post-production involves assembling and cutting raw footage, dubbing, and incorporating sound and visual effects.

Win Jaime’s Heart leading man Allison Asistio says that he hopes foreign and local BL fans will still tune in to the show despite the delay.

“As an actor, I put my heart and soul into this project. I’m very proud of it.

“Filipinos and even BL fans from other countries have told me on social media that they’re excited for the show.

“I hope they see this delay as a positive thing—that the reason for it is because we’re making sure we give people what they deserve, which is a show that’s worth watching.”

The trailer of Win Jaime’s Heart has been viewed almost 50,000 times on YouTube alone.

On its Facebook page, the trailer has been viewed 275,000 times.

In Win Jaime’s Heart, from the production house Sanny Istudyo TV, budding vlogger and podcaster Winston offers to help one of his female friends find love—only to find himself caught up in a confusing web of romance. This six-episode web series was introduced to viewers via a trailer that premiered on Sanny Istudyo TV’s YouTube channel this month.

Actor and commercial model Matthew Francisco plays Winston. He has appeared on many ABS-CBN shows, such as A Love to Last, Till I Met You, and the long-running drama anthology Maalaala Mo Kaya. He also did a teleserye for GMA-7—the Philippine adaptation of the hit Korean novella My Love from the Star. He has also appeared in a handful of short films by the Philippines’ most prestigious production houses and universities. When Matt isn’t acting or filming commercials for Ayala Land, Inc., FWD Insurance, Globe Telecom, and Minola Cooking Oil, this thrill-seeker kills time by listening to music and playing sports.

In Win Jaime’s Heart, Matt’s character Winston will find himself falling for the free-spirited Jaime, a singer-songwriter who bounces back from heartbreak by writing songs about it. Girls are a very important part of his songwriting process because it’s only when they leave him that Jaime feels inspired enough to make music. When he was a kid, his mother abandoned him and never quite got over it.

24-year-old theater actor Allison Asistio plays Jaime—and yes, he’s related to the late politician Macario “Boy” Asistio Jr. His extended family includes actresses Nadia Montenegro and Ynna Asistio. That’s why Alli’s very passionate about the craft of acting. In the theater world, he has played Don Juan in Ibong Adarna and Lancelot in King Arthur. He has also appeared in a couple of music videos, one of which was for “Pumapag-ibig” by Marion Aunor. Alli was also on the Eat Bulaga! segment Spogify. He alsoused to perform on Walang Tulugan with the Master Showman as part of a boy group. Alli has other projects in the works, but he considers this BL series to be his biggest break so far.

In Win Jaime’s Heart, Alli’s character Jaime will encounter Heart, a girl who has a knack for picking the wrong guy. After getting dumped by her last boyfriend, she posts a vlog about what happened, and it goes viral on the Internet. To boost his own online presence, Winston (Matt) will help Heart pick up the pieces by setting her up with Jaime—a simple plan that becomes more complicated by his own developing feelings.

Heart is played by Ramona Vega, an up-and-coming actress signed to Star Magic. Like Alli, she has appeared in many music videos, including one for Hashtags’ Rayt Carreon (“Ano Bang Meron”) and indie act I Belong to the Zoo (“Balita”). Win Jaime’s Heart is Ramona’s first web series, and she’s eager to show viewers how capable she is.

Win Jaime’s Heart features a script written by a Palanca Award winner. It is directed by filmmaker Zyril Nica Bundoc, which makes the series a trailblazer. Direk Zyril is the first female to helm a BL series on the local scene. When she signed on to do the show, she knew it would be challenging, as all eyes would be on her. Showbiz-watchers are excited to see how a female director will put her own spin on the BL genre. However, she’s confident people will love what she and her team have come up with.

Subscribe to Sanny Istudyo TV’s YouTube channel so you won’t miss any episodes of this new, exciting series.

News Update: Are You Ready for Some Turbulence?