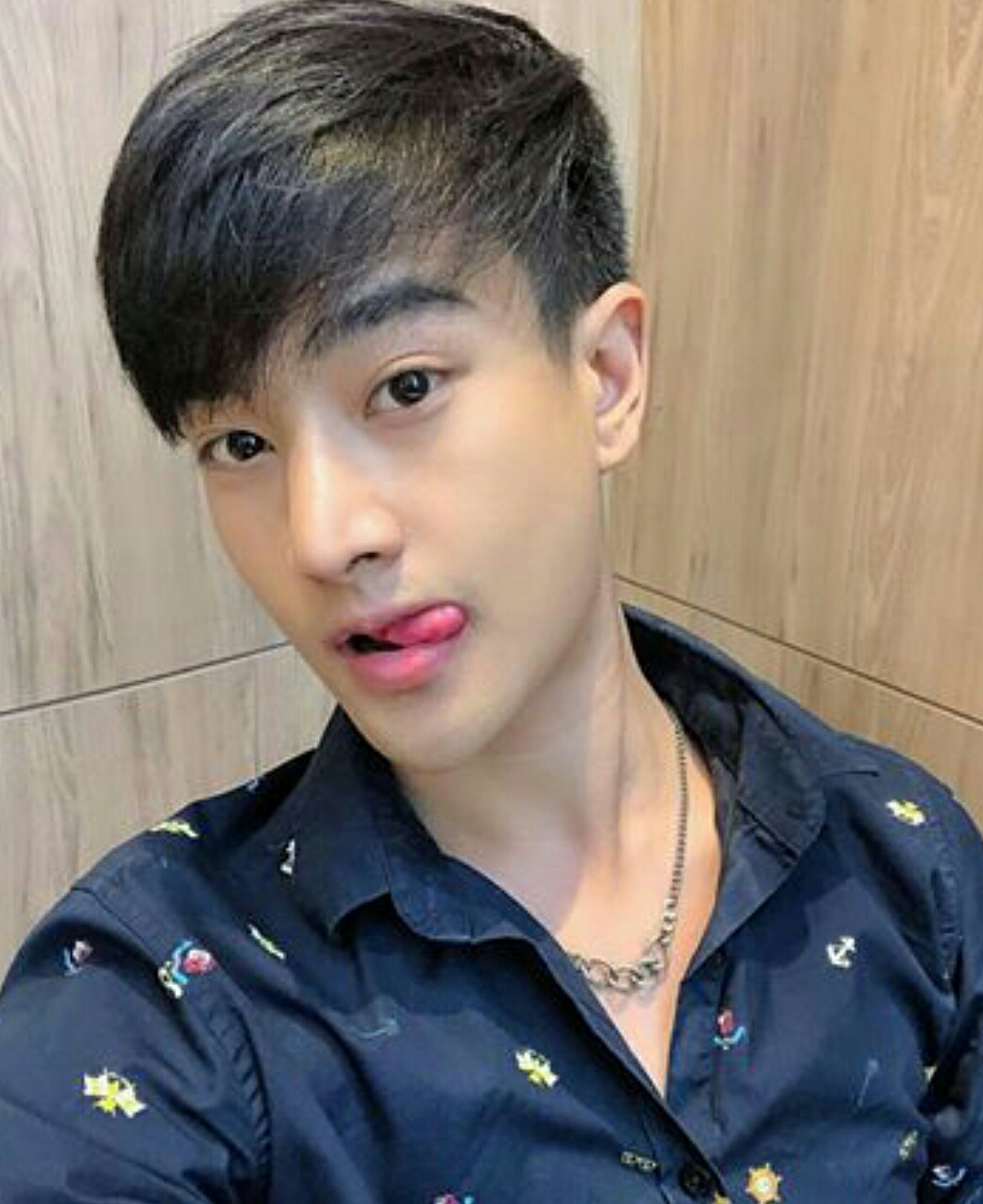 Mos Saksitt appeals to me more from a male model standpoint. His provocative photos scream for attention and that reason alone, why is he not in any BL series? Let me know if you got inside info on him!

Gulf Kanawut has always been a top 5 personal bias. We wrote his story before and we anticipate more from him in the second season of TharnType. Just learned that he is good friends with Bright and are blth passionate about football (or soccer).

Toy Thanaphan has a striking resemblance to Saint Suppapong yet he is very much his own man. I think he is a bit underutilized in WhyRU but I’m not complaining, it only levels up the anticipation.

Bright Vachirawit is very much on the spotlight for the heat he’s bringing on in 2Gether the series. How viewers react to him is already interesting to note.

Can anyone deny Ohm Pawat for glory, attention, and adoration? I don’t think so.

Mix Sahaphap will soon be on the spotlight for Tales of a Thousand Stars with Earth Pirapat. There is sucb positive glow that emanates from this guy!

Seng Wachit has been under my radar for quite sometime and he has massive sex appeal, apart from some noted comedic flair in Why RU.

Ohm Thitiwat offers us an extraordinary look of him as a dramatic actor in Until We Meet Again, here’s hoping we get to see more sooner than later.

Boun Noppanut must be ready for Hemp Rope (from UWMA series). Can we get any updates soon?

Pavel Phoom is more of a man than a boy, yet he maintains his boyish good looks but with a truly masculine appeal. How do we separate the man from the boys? Call Pavel!