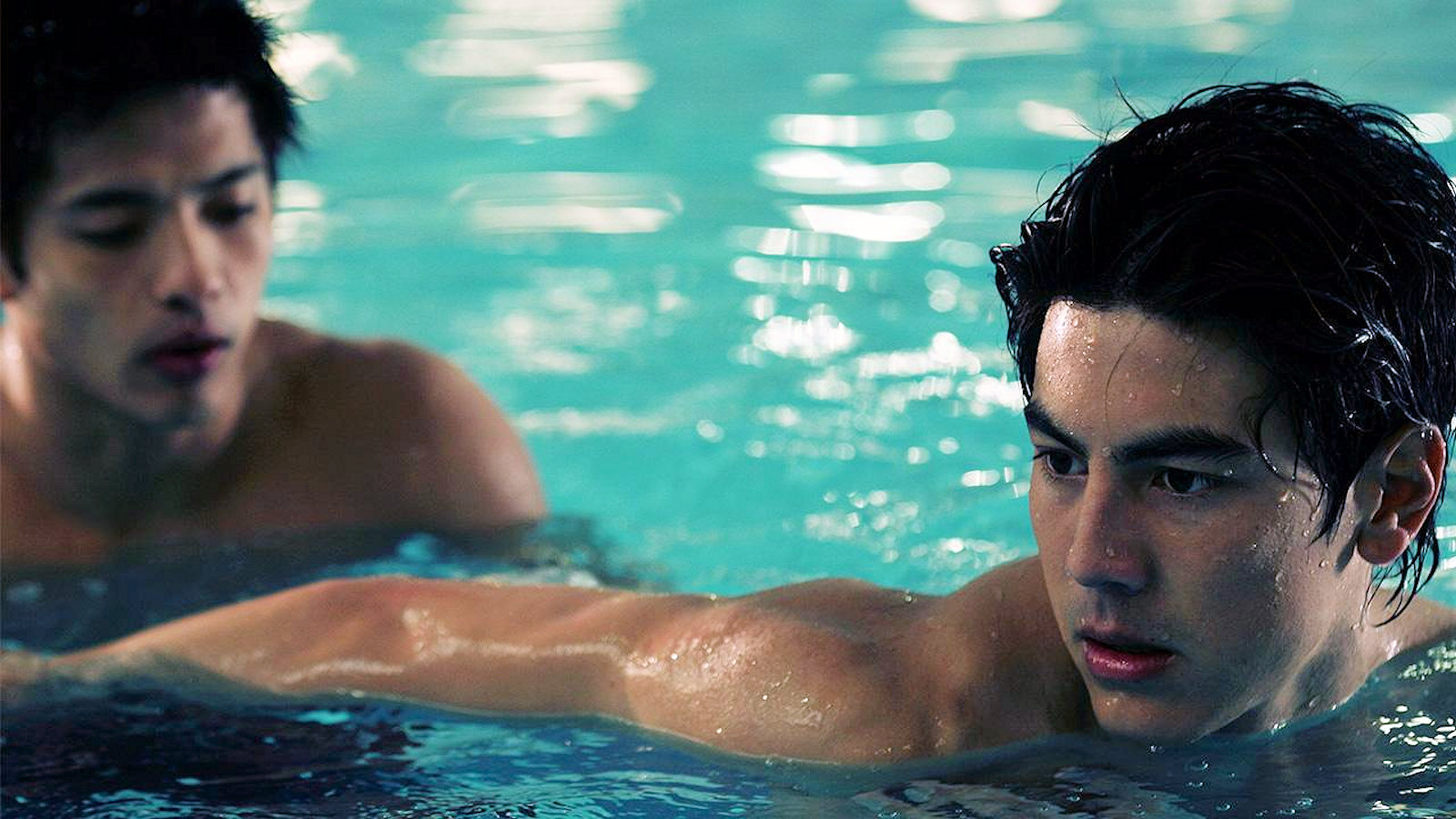 In Part 1, we feature light and bubbly BL series. Those where everyone can relax, watch at their own pace, and enjoy the special moments offered by each. In Part 2, we’ll select some of the most intense and dramatic movies. Not for the faint of heart, these are full-length features celebrated during their times and are recommended for BL and gay fans who are new to the scene. Note that there are differences between Boys Love series and gay movies as well.

Short Description: A handsome gigolo named Jet, met a lovely couple by chance and began an intimate relationship with the guy (Sam/Fai). Plenty of intense, dramatic moments in an era of societal pressure, deprivation of individual sexual freedom and censuring of the gay identity.

Delicate, informative performances by Daniel Wu Yin-cho, in his first film role, and Stephen Fung Tak-lun give the film an appeal that allows it to extend beyond an LGBT audience. Wu and Fung have remained friends, and their screen careers have regularly overlapped, producing a range of popular projects including Into the Badlands , in which Wu is the star and Fung serves as fight director and executive producer. |source|

Where to Watch: You can catch this movie at YouTube.

Acknowledged as South Korea’s master of the gay drama and coming-of-age, Lee Song Hee-Il departs from sad endings to offer a welcome alternative to gay tragedies.

While the term trilogy may not be the proper categorization of these movies, suffice to say that they are similar in the style of which they were created. The choice of music is incredibly clear that it complement the over-all narrative of the films.

Short Description: An intense drama involving a fitness trainer named Kafka (Byron Pang) and an executive (Thomas Price). Kafka had a difficult life that involves drugs, a violent sexual assault that made him impotent and fraught with hallucination. Directed, written and produced by Scud, this is a journey of one man to hell – a short taste of heaven and another glimpse of hell.

Short Description: Directed by award-winning filmmaker Wong Kar-wai, Happy Together is visually arresting, beautiful yet chaotic but always satisfying. This movie about two Chinese lovers who went and stayed in Argentina is powerful and potent. Their on-off-on again relationship is intense as it is heartbreaking.

Part of what makes this couple’s continuing cycle of implosions and revivals so agonising to witness is the ongoing impression through all the fighting, deception and passive-aggressive attacks that there remains a profound, unspoken level of understanding between Lai and Ho. Were it truly possible for the two of them to start fresh, it’s easy to imagine this intimate bond as a basis for comfort and affection, rather than anger and distrust. |source|

Where to Watch: This film is available for streaming on The Criterion Channel

Short Description: The snowy mountains and rivers set the mood for this romantic, sad, and atmospheric mini-series that showcase China like never before. Lin Qingyu left home and met Ah Ren during his trip. Having lost his wallet, he has nowhere to go but was offered a place to stay by the handsome boy from the Naxi tribe up in the mountains. Feelings began to develop between them, but the tribe has other plans.

Epic gay film The Third Country stars two tender young twinks, Jiang Yi-chen and Lee Cen-yi. The story mixes taboo homosexual relationships with the love stories from Chinese ethnic minority groups. This realistic work is one of the very few Chinese gay films set in rural villages. The majestic mountains in Yunnan and the delicate appearance of the two protagonists create an eye-catching yet poignant romance. Moreover, the film is considered by its fans the “most touching gay romance ever.” |source|

Short Description: Poignant, intense, unpredictable and totally satisfying. This movie by Josh Kim is a personal favorite and a milestone for this website because Mr. Kim is our first interview subject. The movie stars Toni Rakkaen who has mastered the art of the underdog and is living an easy life. But his past is nothing but dark and painful.

Part of our interview with Josh Kim is below:

The film did very well Internationally; we took it to more than 50 film festivals. When we finally brought it to Thailand, I was really worried because, unlike the international audience, there is always the subtitle. As you know, there are small “nuances” when people speak. Are we getting those accents right, or is there something missing? But then after the screening, I was thankful that the critics even described the movie as “more Thai” than some recent Thai films. |read more|

Short Description: Beijing, 1988. On the cusp of middle age, Chen Handong (Hu Jun) has known little but success all his life. The eldest son of a senior government bureaucrat, he heads a fast-growing trading company and plays as hard as he works. Few know that Handong’s tastes run more to boys than girls. Chen develops a relationship with a young boy named Lan Yu (Ye Liu) that goes farther than he ever wanted it to. This is one of the most heartbreaking films I’ve seen in a long time.

The movie is based on a novel published anonymously on the Internet in 1998. The filming itself took place in Beijing, without government permission. The movie, which was directed by Stanley Kwan, tells a romantic and tragic love story of two men. It is based on the Chinese novel 北京故事 (‘’Běijīng gùshì’’, [A] Beijing Story) by an author identified only as a 北京同志 (‘’Běijīng tóngzhì’’, [A] Beijing Comrade), “tongzhi” being a term that today is often used to refer to gay and lesbian identities in China. |Wiki|

Where to Watch: This film can be seen at YouTube.

I may have to extend this series into 4 parts as there are many titles still not yet included.