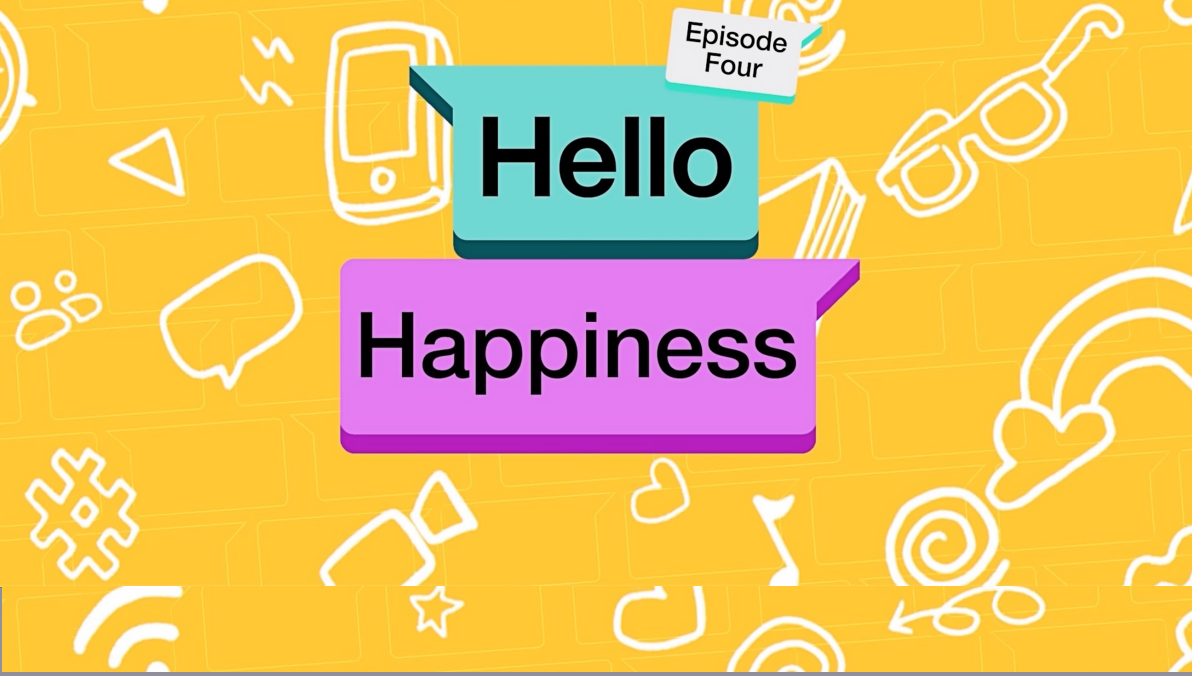 After the madness that descended with the cliff-hanger ending of Episode 3, the fans waited with bated breath to figure out the “Truth” behind Xavier’s sudden online confession. The wait was worthwhile although I must admit the reveal was a bit cliché. But what made up for that awkward moment was the burning chemistry between Xavier (Tony Labrusca) and Mico (JC Alcantara). However, while Xavier and Mico are getting closer, the Young Padawans are in turmoil. As the XavMi ship sails, the marketing sleuths at Black Sheep are certainly milking the situation to their benefit. Let’s review Episode 4 and get closer to the surface of the latest happenings.

The episode starts off with the confession scene where Xavier confronts Mico and also expresses his feelings. Just as we fool ourselves into believing that there might be a minuscule chance of this actually happening so early in the series, Mico wakes up from his dream.

The next morning Mico wakes up happy and his thoughts are subjective to the events in his dream from last night. Just as he is playing his guitar, his mother says he has got a delivery. He wonders who would send him a customized shirt and just then his phone rings with a text. It’s Xavier and Mico is pleasantly surprised. Xavier suggests that Mico could wear it for the project but then rephrases it with “Our Project”. Mico’s face lights up with a huge smile.

Mico thanks him but Xavier replies that the gift comes with a price. He asks Mico to introduce him to his friends. The Young Padawans are assembling for their online group chat. Kookai and Seph join in first and Kookai imagines that Mico’s tweet was about her. Seph cautiously warns her but she doesn’t pay heed. Instead she attacks him with rude words and that is when Junjun enters the chat room. He deciphers the tense situation and guesses that they were having an argument. Suddenly Xavier along with Mico joins in and everyone is shocked.

Mico is adorably shy as he introduces Xavier while others watch with fascination. Xavier feels a little awkward and tensely apologizes for his past behavior. Kookai doesn’t want to forgive him so easily, but Mico persists and she gives up. They start playing their online version of quiz games. By the end Team KaiSeph and XavMi are in a tie. Junjun asks the last question and almost after an eternity, Xavier gives the correct reply. Miko praises him and Xavier returns the favor.

The next day, Kookai messages Mico about wanting to share something important. Disregarding Seph’s advice she confesses her feelings to Mico. Mico is stunned and apologizes as he tries to let her down easy that he only thinks of her as a good friend. Kookai is heartbroken but accepts the reality. I must say that was brave, she didn’t cry or beg for another chance.

Xavier and Mico are slowly getting closer as they chat and share adorable pictures. Kookai calls Seph and apologizes for being rude to him. She is very sad as she confesses about feeling the second best. Although Seph is angry, he easily forgives Kookai and tries to lift her spirits by reassuring her that one day she will surely meet the right guy. I almost feel sorry for Seph. The guy has stars in his eyes for her and yet Kookai fails to see his love.

Later, in another chat, Xavier confesses that the power is out and he is scared. Mico can’t believe that a guy of his size is scared of ghosts. Just then the power returns and they switch to video call. Mico is happy with the work that Xavier did for their project. As he is about to end the conversation, Xavier shyly requests him to leave the video call on. He accepts that he is spooked and wants Mico to be beside him. Mico has a good laugh but agrees. As they head off to sleep, Xavier starts stripping and Mico is flustered. Throughout the night they take turns to check out the other person and Xavier actually seems grateful.

The next morning both are back to chatting again. Xavier is having problems with the backdrop and Mico offers help. Xavier takes up the opportunity to ask Mico for a meeting. Mico accepts and finally after what seems like ages, XavMi are face to face with each other.

This episode was a rollercoaster ride. I actually loved the way they started this episode. Happiness is such a fickle thing. We treasure it and yet we are also afraid that it might vanish before our eyes. In that pursuit, we just forget to fully enjoy the moments that make us happy. I agree with Mico’s words “You cannot let your fear of sadness take your joy away. It’s always better to relish those moments”. He also has hopes about confessing his feelings one day. I’m enjoying the development immensely. Xavier is beginning to appreciate Mico more and is doing small things that make them both happy.

Kookai on the other hand was a major disappointment this episode. First of all, she seems oblivious to the fact that Mico has no interest in her whatsoever. And hurting Seph’s feelings when he was clearly looking out for her was plain rude. But I’m glad that she accepted the reality and apologized to Seph. Now only if she could stop bring so blind and notice Seph’s love for her, my days would be so much better!

Let’s come back to Xavier. This character is undergoing drastic changes. I’m not sure if he realises it. But Xavier is doing things that he probably never did when he was dating Crystal. His attempt to get on the good side of The Young Padawans clearly shows how much Mico means to him. Maybe it is because Mico has become his new source of comfort or simply because he likes being with Mico. The scene where Mico praises him, you can actually sense Xavier’s gratitude. He is no longer lonely.

The fact that Xavier actually proposes the idea of their first meeting further cements the fact. It really looks like he is slowly falling for Mico’s sweet demeanor and he loves spending time with Mico as well. From wearing matching clothes with ties to buying customized shirts for them, Xavier is surely changing himself. Their first meeting will obviously shed more light on their blossoming relationship. Here’s hoping that Xavier and Mico both realize and admit their feelings sooner than later!