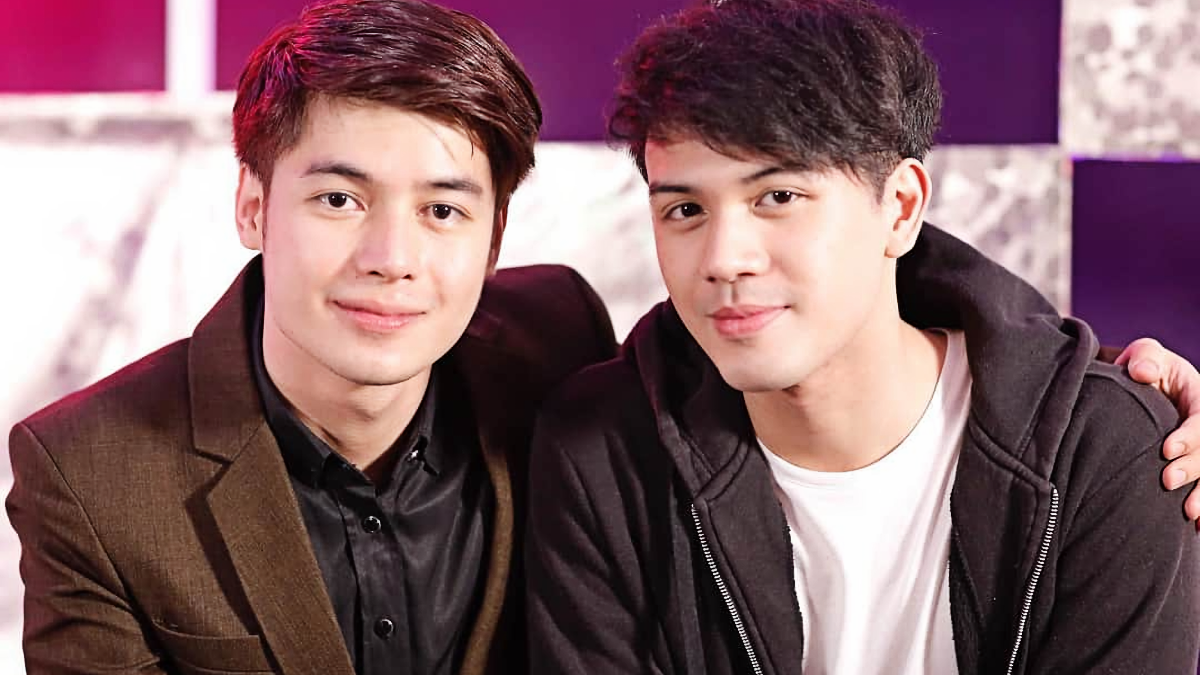 My Day the Series – Episode 6 [Review]

Wow. This episode surprised and delighted me. Everyone in this episode brought their A-game. I was moved to smile, to laugh, and even got teary-eyed a few times. I’m going to try to remain spoiler-free, but you should go watch Episode 5 before you read this review. So what changed in this episode? Let’s dig in, shall we? 😁

We open on the waking up next to your crush scene with both Sky and Ace in bed, together with what appears to be Ace’s hand on Sky’s package. It’s a sneaky camera shot; we see fingers twitch, then cut to an overhead shot, and clearly see  Ace’s hand grasping Sky’s arm. At that exact moment, reality sets in, and we see Sky’s own hand on his package. What a tease!  Thank goodness when they wake up, even though Sky is confused, we don’t have the whole gay panic scene. I smiled a little over Ace’s comment that something hard was poking him last night. Of course, Sky had the typical morning wood….at least he appeared embarrassed about it. 😁

Then we have a domestic family breakfast scene. I don’t think I’m giving too much away to say this as it happens in the first part of the episode. I love this scene so much. They feel like a family. The good-natured teasing, the hustle and bustle, and the happy vibes radiate from each person at the table. Ace is surrounded by something he’s never been exposed to, a loving family. He seems overwhelmed at times, but happy. And we have Sky helping him by peeling his shrimp, telling Ace that he will teach him how to do it later. This act alone says something about how close they have become if they are talking as if they will be in each other’s lives in the future.

Sky’s family has already accepted Ace warmly into the family. They treat him not just like a guest, but as a new member of the family. It’s very different than the way they treated Moira when she was over for dinner. I can’t say that I blame them. At least Ace was willing to take care of Sky when he’s ill, which makes him a better person in their eyes.

Unlike the blatant homophobia in the last episode, this episode has precisely none — what a welcome change of pace. No matter who is talking and what is happening, everyone in this episode seems unfazed by the idea of same-sex love and affection. I won’t get into who said what and what transpired, but I will say I found it delightful.

I’m most impressed by the communication in this episode. There are many heartfelt talks about feelings, issues, fears, and the future. I am impressed with Miko, Aki, and Leilani’s ability to convey complex emotions, pulling my heartstrings. I didn’t know they had it in them. Aki is still the one who needs a bit of tweaking, but his performance has come so far since Episode 1. I know this is a short review, but what can I say? I want to see what’s next and surprise of all surprises, I’m looking forward to next week’s episode. 🤭

Thanks for sticking with me people. Let me know your thoughts….is it better?  💕- Jen