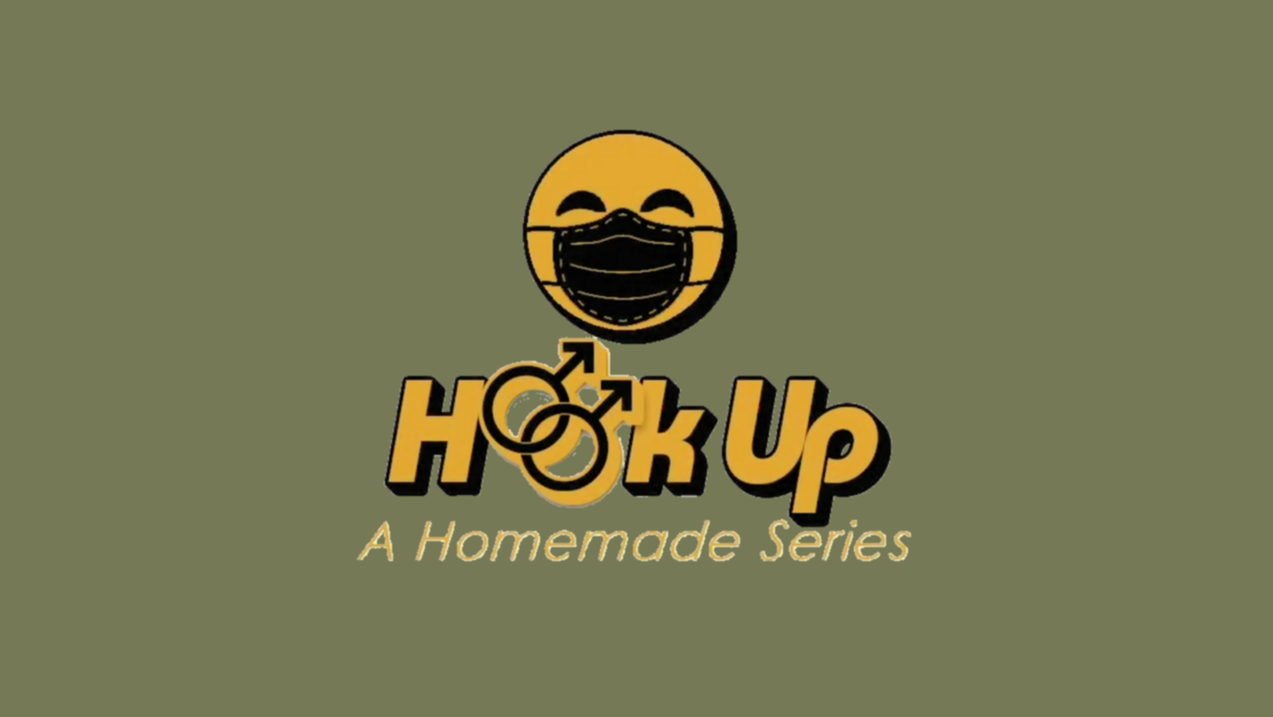 The previous episode of Hook Up the Series left us with one major hint highlighting the link between this series with Truly Very Yours, J.ACE TV’s first digital series that aired last July.  Apparently because, our main character Lee, whose full name is Mark Lee Rivera, is indeed the exact same person that appeared in the previous series. And Hook Up the Series is the continuation of Lee’s venture in finding his true identity and potential romance. That revelation actually intrigues me because I’m curious about the relationship between Lee and Kevin, as they had a cliffhanger ending in Truly Very Yours; I’m hoping for a short reunion between them. On the other hand, I also wonder how Kevin’s presence will affect Lee and Henry’s love line. Will there be any doubt or jealousy? Well, let’s find the truth!

Henry is ready to start a relationship with Lee, while the latter is still confused with his own sexual orientation. Amid the confusion, Lee is sure of one thing, he is enjoying their late-night conversations and feels happy for having Henry in his life. While Lee doesn’t want to rush things, Henry is eager to clarify their status because he knows for sure that his feelings for Lee are true; it’s not just a fling. With Henry’s aggressive approach, Lee is forced to make a decision that will change his love life forever. What will his decision be?

First of all, I would like to congratulate J.ACE TV for the success of Hook Up the Series, which gains more recognition day by day. Both Marky and JC are surely the magnet that hooks viewers. However, the storyline is the most pivotal aspect that wins viewers’ hearts. Other than being relatable to the current situation of the Pandemic, the progression of Lee and Henry’s budding relationship, as well as the background stories of each character, are the other two main factors that make the story more interesting to watch. Kudos to the screenwriter!

Another thing that I love from the series is the opening scene, which, in my opinion, gives not only a preview of the entire episode but also arouses viewers’ curiosity. And in the end, it makes them stay to watch the full episode. For example, in Episode 3, they open the show with Lee and Henry talking about their relationship by mentioning all the current and upcoming Pinoy BL series (this is a brilliant idea that I haven’t seen in any series). That scene alone can highlight the nature of Lee and Henry’s relationship and give viewers a better understanding of their characteristics, which are witty and flirty at the same time. Moreover, it also shows the support that the series gives to other Pinoy BL series. It’s indeed true that the Pinoy BL world is a supportive community; congrats for that!

Besides Lee and Henry’s conversations, which always leave me in awe, what I love the most about these episodes is the appearance of Tita Cassie. The lovely aunt of Lee is a scene-stealer whose existence is more than just a filler in the series. Although the scene where Tita Cassie calls Lee needs to be better executed – the editing feels off for me, like both of them are not engaged in a conversation – I greatly enjoy their bonding time. The advice given by Tita Cassie is very on point, and I like that she doesn’t sugarcoat the truth, despite her fondness of her nephew. I hope to see more from Tita Cassie in the upcoming episodes because she would make the story even more captivating.

What surprises me when watching the episodes is the steamy and blurry bed scenes between Lee and Henry. I didn’t expect to see that scene at all. However, I think that scene is quite important for the story development. The reason is that it opens a discussion about the online hookup world, which is usually haunted by the prejudice of being only a one-night-stand experience only. And I’m quite content that they wrap the scenes with follow up conversations between Lee and Henry, as they discuss the pros and cons of their sudden encounter. I’m also astonished by the fact that Lee and Kevin are only a Mobile Legend acquaintance. Based on the previous series, I thought that they were closer than that. I feel a bit disappointed with this actually because it feels like Kevin’s character was brought to the series for the sake of nostalgia only. However, I’m still waiting for the upcoming episodes to see if Kevin’s presence can bring more nuance to the story.

Besides, I have a personal note that I want to share with all of you. There’s a scene where Lee asks Henry how he is feeling, and the latter quickly said that he’s okay. And being an attentive listener, Lee knows that something is wrong with Henry, so he asks him what has happened to him. During that scene, Lee says to Henry that disconnecting ourselves from others to see who truly cares for us is selfish. Well, it isn’t entirely true, or if I may say, it’s actually not true at all. Looking at Henry’s situation and his background story with his family, he might have some trust issues about relationships or further than that might as well experiencing mental health issues that make him do that sort of thing: disconnecting from the world. As someone who’s experiencing the same struggle, disengaging myself from others, friends, or family happens ‘naturally’ because I’m tired of the world. Still, further than that, it’s actually a way to find my worth.  It might sound pathetic or seems like I’m an attention seeker, but that’s the truth; because there are people who are struggling to see their worth and need other people’s validation to feel loved. In that sense, I would love to say that it’s not selfish to do such an act, and it might be necessary for their healing process. Therefore, when someone in our life opens up about their feelings and tells their story to us, the first thing that we should do is listen to them without any judgment; sometimes, what they need is not our advice but someone just willing to listen to them.

All in all, I feel content with Hook Up the Series. It gives viewers more than just entertainment to watch but life lessons as well. And I’m curious to learn more about Lee and Henry’s relationship as they’re moving quite fast with their relationship. But on the other hand, the foundation of their relationship is a bit shaky. That being said, I would like to see how they will solve the relationship issues that are coming their way in the next episodes since they’re no longer in the call-ationship (having relationships through endless calls) but a real relationship.