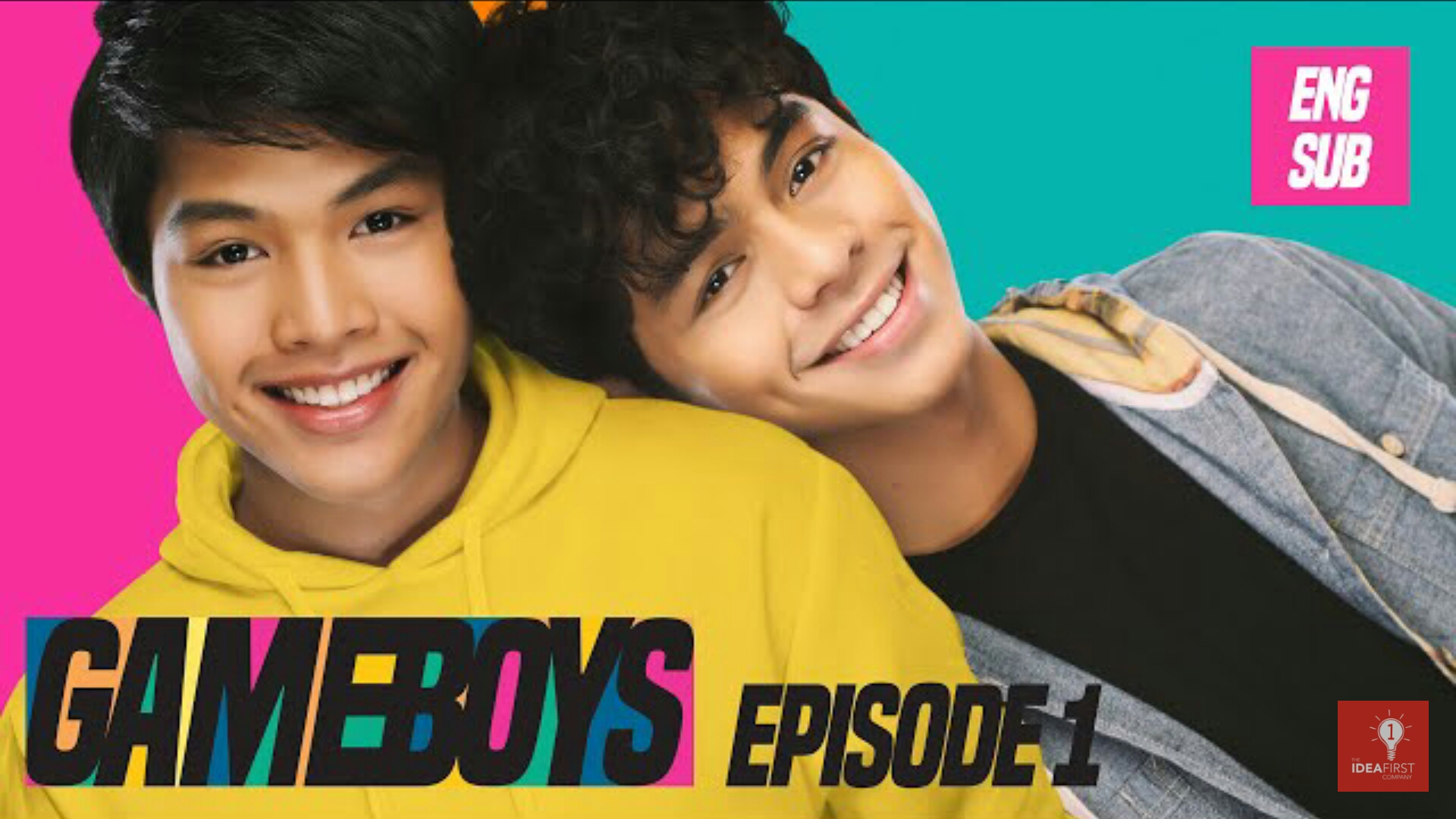 Gameboys The Series follows the carefree lives of two young Filipino gamers Cai (Elijah Canlas) and Gav (Kokoy de Santos). The boys become ‘acquainted’ after competing in an online game where the relatively unknown Gav won a over much-touted Cai. In the Philippines, young boys such as our main characters compete as a team or as individual players in such games as DOTA or Mobile Legends. Some Filipino gamers have won huge prizes in recent international tournaments.

Elijah Canlas, in my opinion, represents the future of Philippine cinema. The magic of his performance lies with his expressive eyes and subtle body language. Unlike other actors of limited capacity, Canlas commands attention and respect for an actor at such a young age. His role as Cairo Lazaro is a departure to the intense, highly-charged roles of the indie films (esp. Kalel 15) viewers come to expect of him.

Kokoy de Santos, on the other hand, has this exuberant and naugthy persona that is easily identifiable in the same vein as his famous curly hair. He is perfectly cast as the more ‘aggressive’ Gavreel Alarcon, named after an angel, but exhibits a devilish character. The episode titled ‘Pass or Play’ connotes to an informal courtship as Gav pursues a rather cautious, yet smitten Cai.

At less than 15 minutes, Episode 1 offers a fascinating introduction into the main characters. There is already a hint of trouble in Cai’s family, which we can expect to unfold in upcoming installments. Is this Boys Love or is the series leaning towards a gay coming-of-age?

While fast-paced, I commend the way the episode progresses – its cute, fun, and light but at the same time has both substance and form.